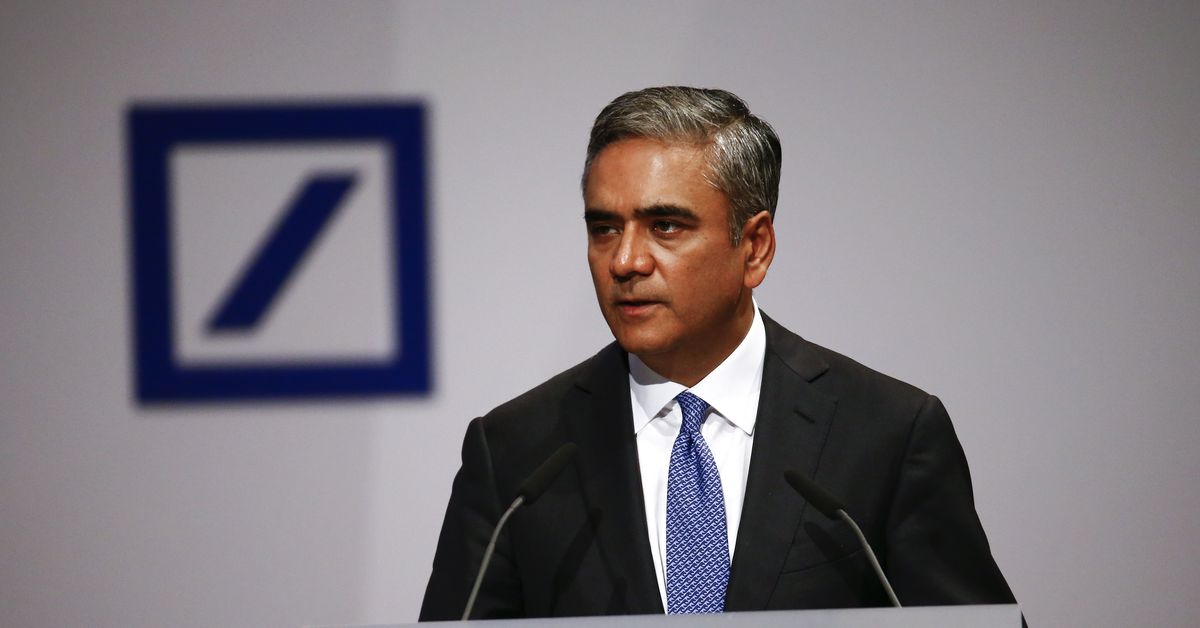 Jain, who was born in India, spent two decades building Deutsche Bank into one of the best universal banks in the world. He was the first non-European to lead the German institution.

In the aftermath of the 2008 financial crisis and ensuing European debt crisis, Jain pushed Deutsche to remain Europe’s ‘last man standing’ as corporate America forged ahead in global banking .

Years of expansion into risky investment banking have come back to haunt the bank, as regulation has made complex transactions more expensive. As co-chief executive, he struggled to reduce risk and rein in a long list of scandals that resulted in billions of dollars in fines.

He resigned from the German lender in 2015 and had been chairman of US financial services company Cantor Fitzgerald since 2017.

“He will be remembered for his leadership in financial services and his deep commitment to conservation,” said Larry Fink, chief executive of BlackRock Inc, who said he knew Jain well.

He joined Deutsche in 1995 to launch a division specializing in hedge funds and derivatives. He then headed bond trading and emerging markets and later, as head of investment banking, overtook his boss, then CEO, Josef Ackermann.

He was appointed to Deutsche’s board of directors in 2009 and was responsible for the corporate and investment banking division from 2010. From 2012 to 2015 he was co-CEO.

“Anyone who has worked with Anshu has known a passionate leader of intellectual genius,” said current CEO Christian Sewing.

Jain was diagnosed in January 2017 with duodenal cancer, which affects the small intestine, but managed to survive her initial diagnosis by four years, the family said.

“Until his dying day, Anshu remained true to his lifelong determination to ‘not be a statistic,'” the family said.

Reporting by Vera Eckert in Frankfurt and Maria Ponnezhath in Bengaluru, Editing by Franklin Paul and Clelia Oziel