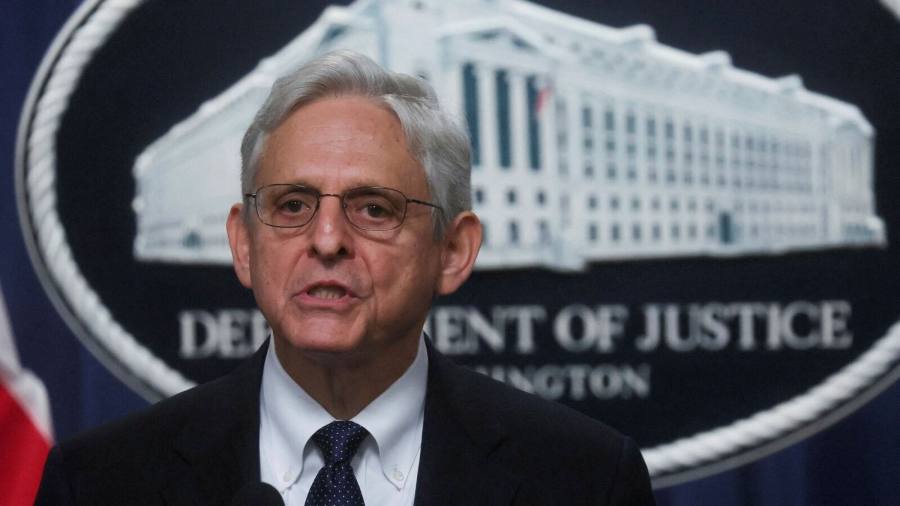 Johnson & Johnson said it will halt production of its talc-based baby powder in 2023 as it fights nearly 40,000 legal claims that the product has caused users cancer.

The US drugmaker said on Thursday it had decided to switch to a cornstarch-based baby powder, which it has already launched in US and Canadian markets.

J&J said its position on the safety of the talc product, which has been sold for more than a century and is closely associated with the J&J brand, remains unchanged.

“We strongly support the decades of independent scientific analysis by medical experts around the world confirming that JOHNSON’S® Baby Powder with Talc is safe, contains no asbestos and does not cause cancer,” said the company said in a statement.

J&J stopped selling talc-based energy in the United States and Canada in 2020, citing declining sales. The move coincided with a deluge of court cases from people who claimed J&J’s talc-based baby powder was contaminated with asbestos and caused them to develop ovarian cancer or mesothelioma. .

J&J has lost several major cases, including a Missouri decision that awarded $4.7 billion in damages to 22 women who blamed their ovarian cancer on asbestos in the drugmaker’s baby powder . In June, the Supreme Court declined to reconsider the case, in which damages had already been reduced to $2.1 billion.

Last year, J&J rolled out a controversial bankruptcy strategy known as “Texas Two-Step” to help it manage the nearly 40,000 cases.

The bankruptcy maneuver used pro-business laws in Texas that allowed J&J to split into two separate entities and funnel all of its talc liabilities into one subsidiary, which it called LTL. LTL then filed for Chapter 11 bankruptcy protection, which suspended all talc claims.

The plaintiffs initiated legal proceedings in an attempt to get rid of the bankruptcy.