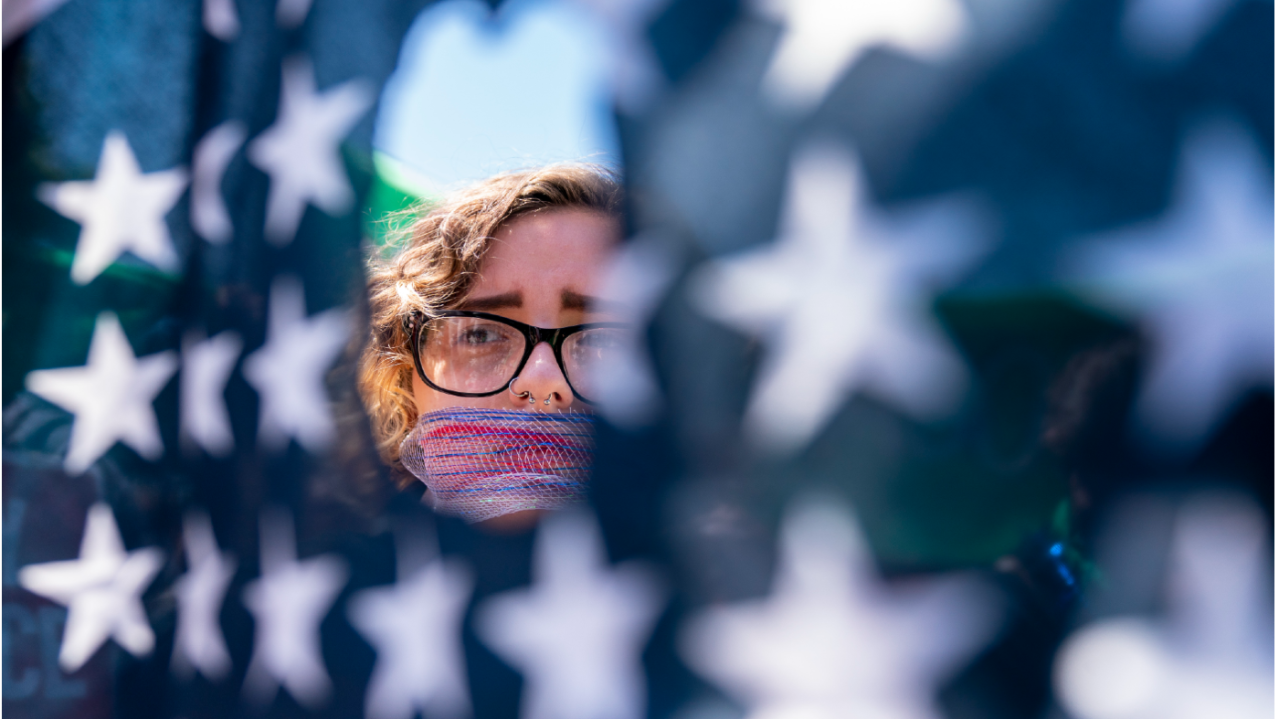 America does not belong to itself alone. The world is also part of The fate of America. And so, these days, the world is looking at America with concern.

On every continent, there are thousands of political and business leaders, like me, who look to the United States with admiring eyes. It’s not just because history has made America the chief of the free world. That’s because American leadership is essential to solving many crises — from climate change and world hunger to Russia, China and the Middle East.

How will the world handle a transition to a carbon neutral economy without America? After all, Russia makes most of its money by mining coal, pumping oil and shipping gas and China is one of the world’s biggest devourers of these three carbon-intensive energy sources. carbon. Neither seems to be a natural partner for an energy transition. Only America can do that.

Only America can forge an international consensus on climate change and only America offers a large enough single market for clean energy production.

Famine has already come to the continent where I live, Africa. The Middle East and the island nations of Asia will be next. Without cereals or fertilizers Ukraine or Russia, tens of millions of people may suffer from hunger. Some of them hunger millions can use the roads and the seas. Too many people will drown in cold waters or fall dead in deserts or fall prey to traffickers.

The survivors will flood Europe with refugees. This jeopardizes the NATO alliance and threatens the European economy, which is already suffer from record drought, power outages, gas shortages and a restless population.

Faced with all these crises, all these disorders, America is divided by race, class and party. Protests, riots, arrests and search warrants dominate social media conversations — even school board meetings on YouTube end with screams from parents.

In conversations with diplomats and leaders in Europe, Asia and Africa, I hear the same sentiment over and over again: America has no right to get lost in navel-gazing, to let the conflicts of internal debate divert it from its internationality. responsibilities.

Seen from the outside, what impresses a friend of the United States like me is that the essence of American power comes from its institutions. We had clear proof of that. President Nancy Pelosi (D-California) trip to taiwan is the embodiment of the separation of powers. This visit would be impossible in a parliamentary democracy, where the legislative and executive functions are merged. Pelosi’s historic visit did not signify a change in executive policy but showed that Congress is free to interact with all people in the world itself.

The tensions caused by China have not shaken the functioning of American institutions. On the contrary, it made the United States more credible in the eyes of people around the world. Its institutions are functioning as intended.

Until now, the United States has overcome all crises, wars, rebellions and divisions because its institutions have stood firm. Not only the elected political institutions, but the security agencies (from the FBI and the CIA to military intelligence and internal security), the press, the justice system and associations fully play their role and allow this living democracy to remain a beacon for the world. This does not prevent political debate or even the most intense disagreements. The civil rights struggle, the Vietnam War, the Iranian hostage crisis, the 2008 financial crisis, and many other issues have divided America. Each time it is within its institutions that it has found a rebalancing, a path to follow.

When you are a friend of the United States, you cannot understand why much of the American public attacks the credibility of its institutions and distrusts its independence. We haven’t seen this in our professional lives, and we worry on how this is going to end.

America’s moral authority—its soft power that allows it to release the tensions of the world—must stay awake.

Banking on clean energy instead of climate chaos Afghanistan: an anniversary without consequences

America must restore trust and transparency in its public institutions, as James Madison wrote in Federalist no. 37“Energy in government is essential to that security against external and internal dangers, and to that prompt and salutary execution of the law, which enter into the very definition of good government.

He must restore confidence as he did before and after the Civil War, the Great Depression, World War II, the civil rights struggle and the financial crisis of 2008. Not just for America’s sake, but for the world.