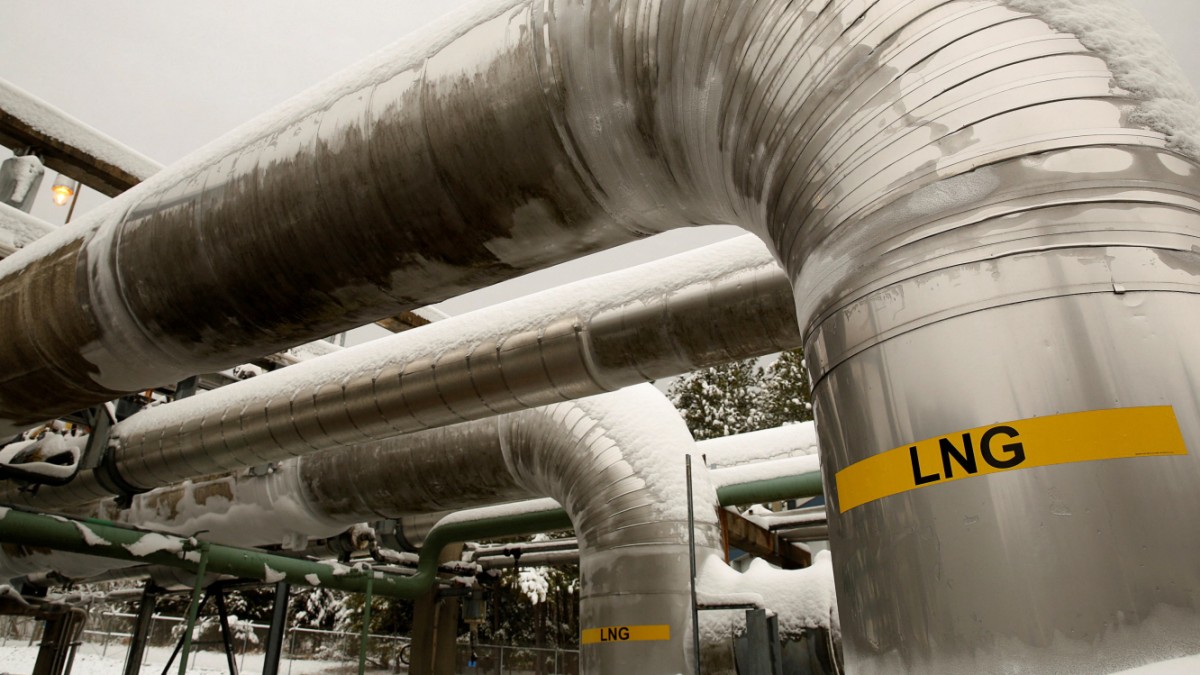 US President Joe Biden has promised the European Union that the United States will send at least 15 billion cubic meters more liquefied natural gas to Europe this year than expected. In a joint statement with European Commission President Ursula von der Leyen, she stressed: “We certainly do not want to support Putin’s aggressive attack on Ukraine by buying our energy. With 15 billion cubic meters of liquefied natural gas exported this year, a “secure and clear energy supply for the future” can be assured. America wanted to help Europe become independent of Russian gas.

In the long term, the amount of liquefied natural gas supplied must be increased to 50 billion cubic meters per year, as Biden and von der Leyen point out. According to the commission, it can replace about a third of existing gas imports from Russia.

“You know we want to reduce our dependence on Russia,” von der Leyen said. This can be achieved through investments in renewable energy, but also through additional gas supplies, including LNG supplies. America’s commitment to 15 billion cubic meters is the first big step in that direction. “We are moving one step away from Russia to suppliers we can trust.”

According to the European Commission, the new agreement could cover a tenth of Russian gas deliveries to the EU this year. As a result, the EU imports around 155 billion cubic meters of gas from Russia per year, or around 40% of the gas consumed in the EU.

Von der Leyen had already announced on Thursday that the EU and the United States would “open a new chapter in our energy partnership”. Liquefied natural gas must be transported by tankers to Europe. Deliveries are initially intended to fill European gas storage before next winter. Von der Leyen said it was also about securing long-term energy supplies. The President of the European Union Commission stressed that the agreement between the EU and the United States also reflects the strength of Western democracies. “Putin is trying to take time back to another era,” he said, confident he would fail.