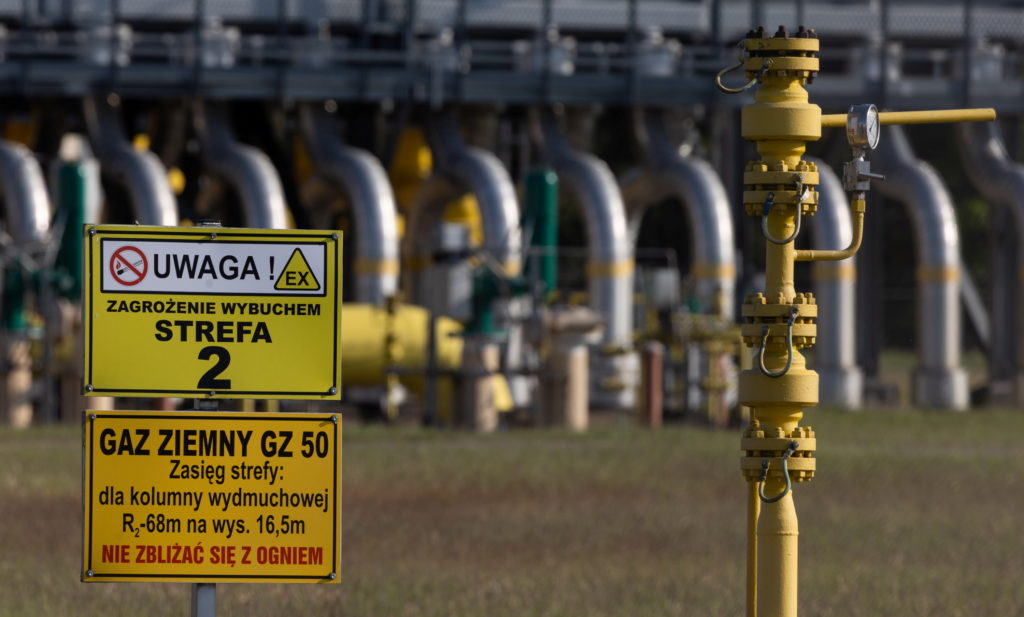 MOSCOW (AP) — A key Russian gas pipeline will be closed for three days of maintenance at the end of this month, state energy company Gazprom said Friday, increasing economic pressure on Germany and other fuel-dependent European nations. to power industry, generate electricity and heat homes.

The latest shutdown will come a month after Gazprom restored natural gas supply through the pipeline to just a fifth of its capacity after a previous shutdown for maintenance.

Russia blamed the pipeline cuts on technical problems, but Germany called the closures a Kremlin political decision aimed at creating uncertainty and driving up prices amid the conflict in Ukraine.

Natural gas prices rose on Friday after the announcement and are now more than twice as high as a year ago.

In a statement posted online, Gazprom said the planned shutdown from August 31 to September 2 relates to “routine maintenance” of a key compressor station along the Nord Stream 1 pipeline, which connects western Russia and Germany.

Natural gas prices jumped as Russia cut or halted natural gas flows to a dozen European Union countries, fueling inflation and increasing the risk that Europe would plunge into recession.

Germany’s economy ministry said in an email to The Associated Press that it had taken note of Gazprom’s planned shutdown of Nord Stream 1.

“We are monitoring the situation in close collaboration with the Federal Network Agency” which regulates the gas markets, the ministry said. “Gas flows via Nord Stream 1 are currently unchanged at 20%.”

The recently announced maintenance shutdown has raised fears that Russia may completely cut off gas in an attempt to gain political leverage over Europe as it tries to increase storage levels for the winter.

Germany recently announced that its gas storage facilities had reached 75% capacity, two weeks ahead of the September 1 target date. The Germans have been told to reduce their gas consumption now so that the country has enough for the coming winter.

Gazprom said that once the work is completed, gas flow through Nord Stream 1 will resume to its previous level of 33 million cubic meters, or just 20% of the pipeline’s capacity.

Routine maintenance will be carried out jointly with specialists from Siemens, Gazprom said, referring to its German partner, Siemens Energy.