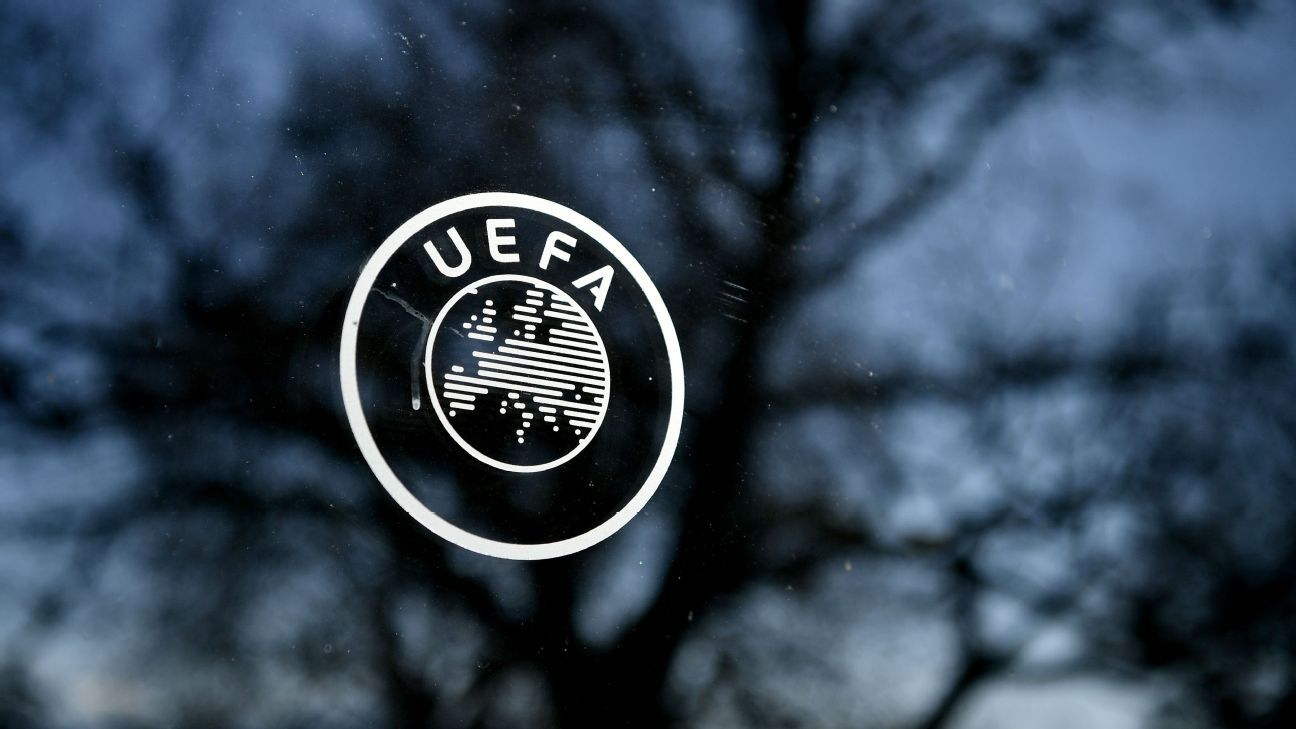 UEFA and FIFA will next week seek to convince Europe’s highest court that they have the right to prevent clubs from joining a breakaway league and penalize players.

The dispute between UEFA, FIFA and the European Super League has ramifications for other sports, clubs and players eyeing lucrative deals from rogue bodies and hoping to profit from them over relatively short careers.

– Stream ESPN FC Daily on ESPN+ (US only)

Real Madrid, Barcelona and Juventus, however, are holding up. The Super League took the case to a Spanish court, which then sought advice from the Luxembourg-based Court of Justice of the European Union (CJEU).

The question is whether certain provisions in the FIFA and UEFA statutes allowing them to block rival events are in line with EU competition rules against companies or bodies abusing their dominant position.

The CJEU will also have to decide whether the two bodies’ threat to bar clubs and players to participate in the Super League or ban them from playing in national team matches is an abuse of power.

The media rights of UEFA and FIFA are also another issue the court is due to consider at the July 11-12 hearing. A decision is expected next year at the earliest.

UEFA have previously said they remain confident in their position in all relevant jurisdictions. “We are confident that the European Court of Justice will correctly interpret European competition law and existing precedents,” a Super League representative said.