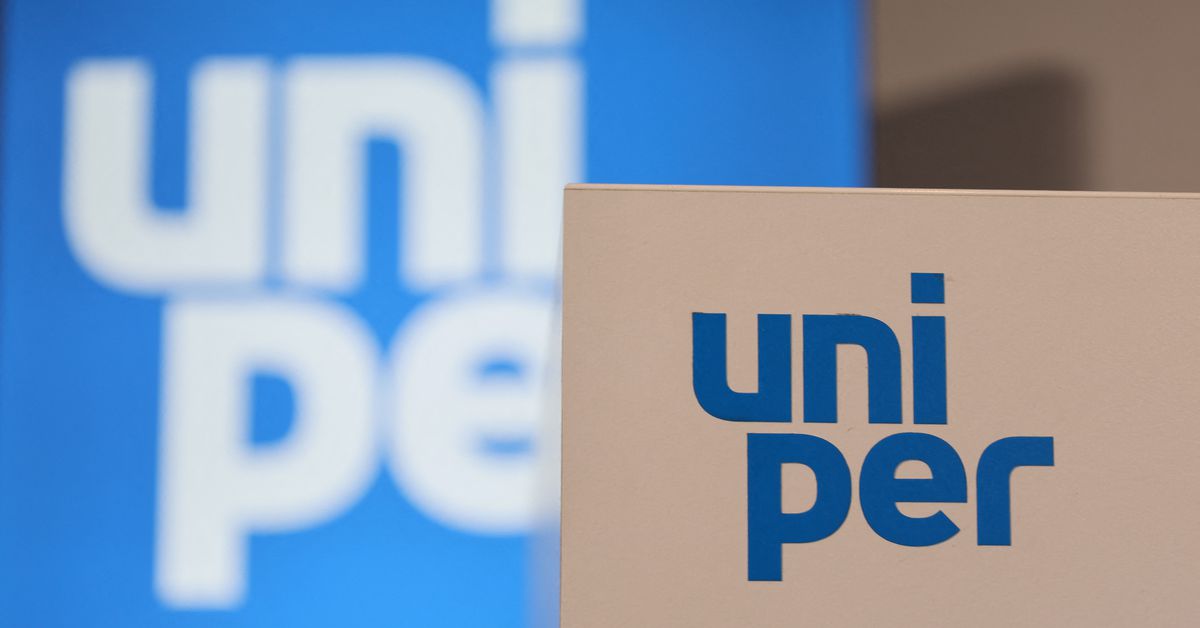 The Uniper logo is seen at the company’s headquarters in Duesseldorf, Germany, July 8, 2022. REUTERS/Wolfgang Rattay

Uniper this week asked for a bailout from the German government, warning that losses from falling supplies from Russia and soaring gas prices could reach 10 billion euros ($10.2 billion) this year as Moscow’s economic war with Europe claimed its biggest casualty yet. Read more

“It belongs to someone, someone who is solvent and who can give support,” Habeck, who is also energy minister, told Deutschlandfunk radio in an interview. “So it’s fair to consider models where owners also have an obligation.”

Uniper, Germany’s largest gas importer and storage operator, said Friday that Fortum (FORTUM.HE) had made a proposal to Berlin that includes quartering German companies critical to the system under government ownership.

Germany, which has thrived on years of reliable flows of cheap Russian gas, is struggling to contain the impact of slowing Siberian gas flows.

While Russia blames the shutdowns on technical issues, Western governments say they are pretexts and Moscow is reacting to crippling sanctions imposed on it following its invasion of Ukraine.

Germany has allocated 15 billion euros in public money to buy gas elsewhere to ensure gas storage is full by winter, but, urging the public to save energy, Habeck warned that if gas prices rise further, that sum may not be enough.

“Germans shower on average 10 minutes,” he said. “And I think even five minutes is too long.”

Already, some housing associations have announced they are lowering temperatures in the buildings they manage, and Habeck added that laws requiring workplaces to be heated for much of the day could easily be relaxed.

Meanwhile, Chancellor Olaf Scholz said in a video statement on Saturday that “energy security issues are on our minds at the moment. This will continue to do so in the weeks, months and years to come.”