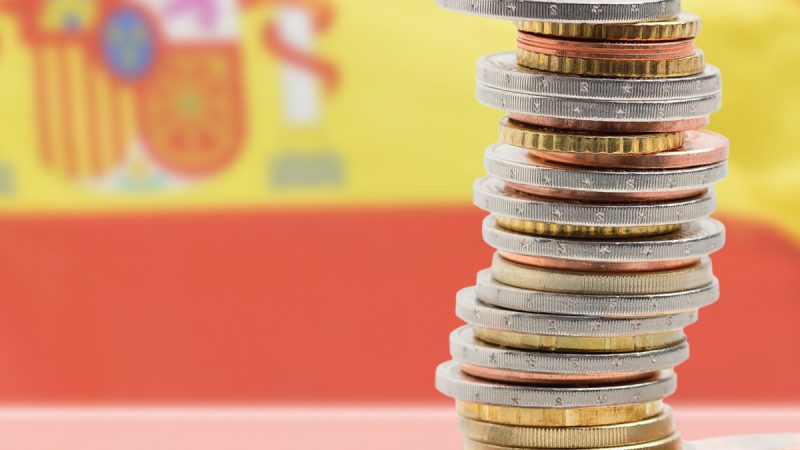 A number of Spain’s CEOs have expressed concern over the fair and appropriate management of EU financial resources to help mitigate the impact of the COVID-19 crisis on the country’s struggling economy, the report said. Spanish media.

According to data revealed by the 25th Global CEO Survey, published by PwC on Tuesday, 31% of Spanish CEOs fear that short-term projects will be favored over long-term results, financial daily Cinco Días reported.

But, although the COVID-19 pandemic is weighing heavily on the Spanish – and global – economy, business leaders seem optimistic for the near future, the text of the PwC survey bed.

According to the report, 85% of Spanish CEOs expect the economy to be in better shape in 2022 than last year, putting this PwC “trust barometer” for Spanish CEOs at the highest level. for a decade.

Internationally, 77% of the world’s top CEOs believe this year could see a clear trend of global recovery, while 15% believe the situation will get worse.

But despite the optimism reflected in this survey, it also presents some overall uncertainties and threats to the evolution of the global economy: cybersecurity and health risks are the most relevant, with responses of 49% and 48%, with the highly volatile macroeconomic environment in third place with 43%.

It looks like a full recovery in Spain will have to wait another year, at least until 2023, to return to pre-pandemic levels, according to several new forecasts. EFE had reported.