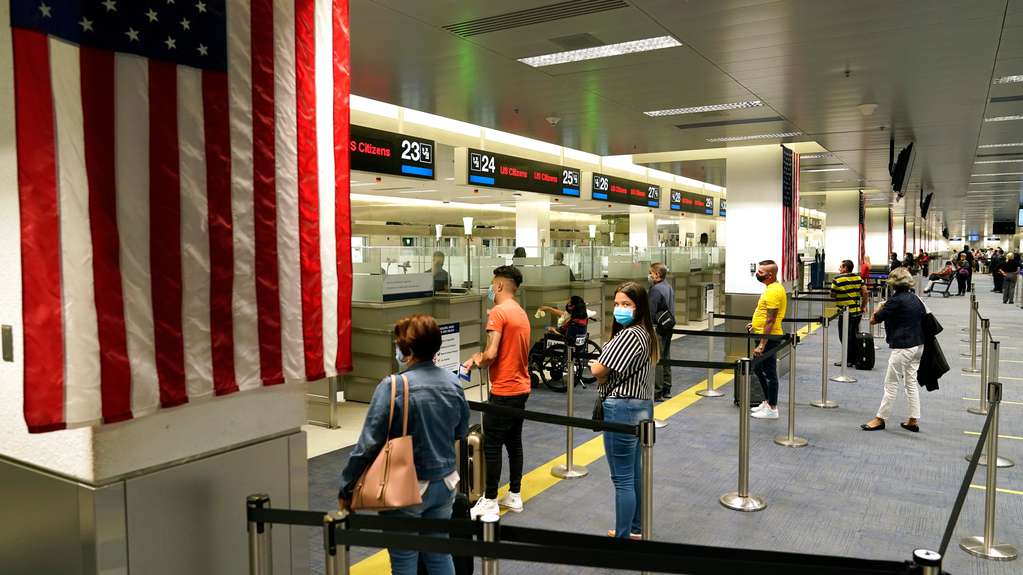 As negotiations progress with the World Health Organization (WHO), Russia has started a series of dialogues with United States and the nations of the European Union allow entry of people vaccinated against Covid-19 with the Sputnik V. “They listened to the arguments; they understand that it is rational ”, assured the Russian Minister of Health, Mikhail Murashko.

The information was confirmed by the Russian official in a series of tweets posted on the official Twitter of the Gamaleya Institute development, which was accompanied by a photo of the document issued by the Argentine government for the application against Covid-19 . “Mutual recognition of vaccination certificates is the first step towards mutual recognition of vaccines“Said Murashko.

In this regard, the Russian official said he had held talks “in Geneva with the United States and others on the recognition of travel certificates” and stressed that “it is the beginning of a constructive dialogue”. “They listened to the arguments; they understand it’s rational because approving a vaccine for sale in the market and approving a drug as a prophylaxis against COVID-19 are two different processes, ”added Murashko.

“We are actively discussing the issue of access to vaccines for different countries, as several countries in the African continent, Asia and Latin America continue to face severe vaccine shortages. The Russian Federation has received several calls for delivery to these countries», Explained the Russian minister.

It should be remembered that after the controversy over the approval of Sputnik V by the World Health Organization, Murashko assured that “to date all obstacles have been removed, so today we do not see any obstacle to our work. And this was confirmed by the Director General (Tedros Adhanom Ghebreyesus) ”, adding:“ There are only minor administrative procedures left ”.

In addition, concerning the role of the said country in this pandemic, the head of the health portfolio of the Russian Federation He gave details of the meeting he had with the WHO referents and the negotiations that were carried out. As he explained, during the meeting “the management of the health system, the mechanisms to stabilize the situation in the world and ensure the protection of the population of many states, including countries in Africa, Asia and Latin America ”, were actively discussed. . that vaccination “is already registered in 70 countries with a population of more than 4 billion inhabitants (half of the world population)”.

Source of the article

Disclaimer: This article is generated from the feed and is not edited by our team.

No more uncontrolled immigration: PM says Britain is in adjustment