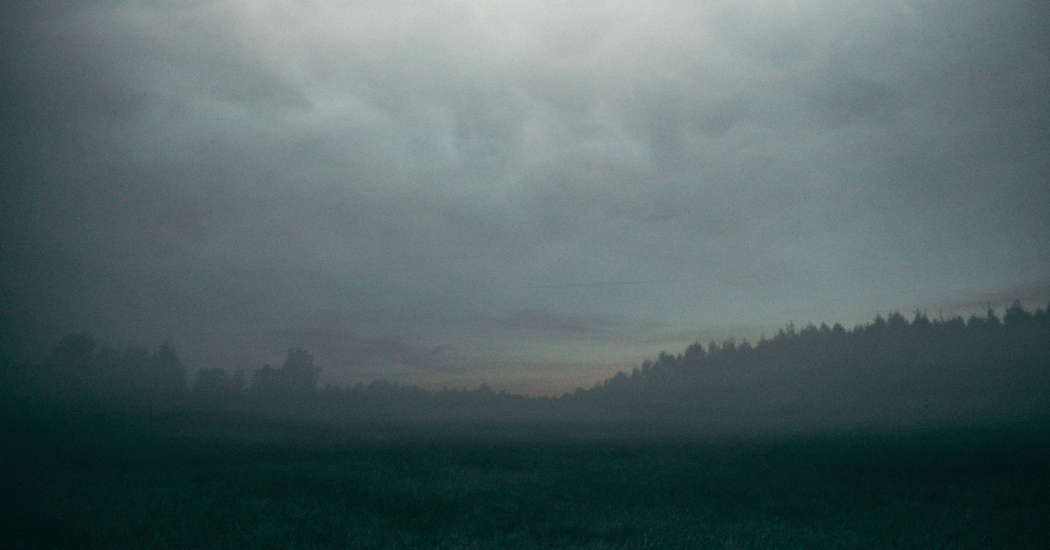 European officials insist on the need for such policies. Ylva Johansson, European Commissioner for Home Affairs, said at the end of September that the bloc must “come together to protect our external borders”. But what kind of policy does the EU allow?

On September 27, the Polish Interior Ministry held a press conference accusing the refugees of terrorism, zoophilia and pedophilia. As â€œevidence,â€ he offered a presentation of photos allegedly taken on migrants’ cell phones, which included images of beheadings by the Islamic State and of a man having sex with a horse. Journalists revealed that the snapshots actually came from the Internet and had no connection with migrants.

The presentation was “crazy and evil, but also stupid and poorly done,” Franciszek Sterczewski, member of the Polish parliament from the opposition Civic Coalition party, recently told me. Mr Sterczewski made headlines in August when he was filmed attempting to walk past soldiers and border guards to deliver bags full of supplies to refugees in Usnarz Gorny. His coup generated right-wing parodies on social media as well as statements of support. “Right now the government is in control of history,” he said. “We should have a strong response.”

There’s no time to lose. At least five people, according to Polish officials, have already died. But Piotr Bystrianin, director of the Ocalenie Foundation, a Polish refugee charity that tries to help people stranded at the border, told me the real number was unknown and probably higher. He cited the case of a 16-year-old Iraqi boy whose family called Ocalenie after being pushed back into the forest. At the moment of contact, the boy was vomiting blood; in the morning, the organization learned that he was dead. As temperatures drop, Bystrianin said, many more could perish.

In his book “Strangers at Our Door,” written during the 2015-16 crisis, Zygmunt Bauman, a Polish sociologist and World War II veteran, argued that militarized borders are a misguided response to uninvited guests. The only solution to fear, he writes, is to replace hostility with hospitality, demonstrating forms of solidarity that recognize our interdependence as a species. Mr. Bauman, who died in 2017, did not live long enough to see his hopes come true.

Instead, as more and more people displaced by armed conflict and climate change are pushed back by the world’s richest nations, refugees languish in European forests. Their fate resembles the grim premonition of a future that is already here.