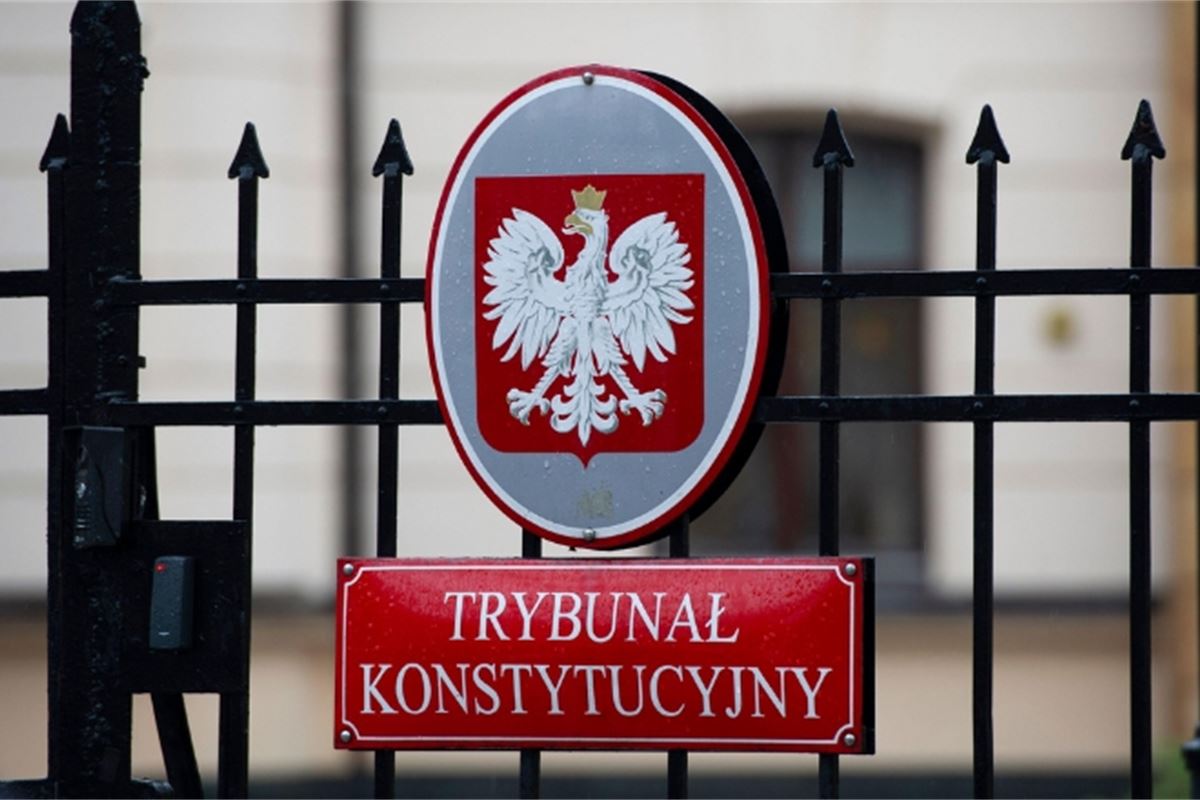 Polexit judgment could be decisive moment in European Commission presidency by Ursula von der Leyen, according to Daniel Freund

The General Court, made up of judges close to the ruling Law and Justice Party (PiS), ruled that Polish law prevailed over European law. This calls into question the primacy of European law over national law, the cornerstone of European integration.

If it became legally binding, Poland would say goodbye to the European legal order. In this case, there must be financial consequences.

Without a European legal order, there can be no disbursement of European funds. European money can only be spent according to European rules.

One of the ways to enforce this is to use the Common Provisions Regulation. This regulation allows us to immediately freeze all subsidy payments to Poland. In fact, it would even allow the Commission to do it unilaterally, without a vote in the Council.

Apart from that, the approval of the Polish national recovery plan by the Commission is now an absolute taboo. We cannot transfer billions of euros of taxpayer money to an EU member state if we cannot ensure that it reaches those for whom it is intended.

“The Warsaw court decision came as no surprise. It is, among other things, the result of a Commission which has, for too long, refused to resolutely defend the protection of the rule of law in the European Union ”

The Warsaw court decision came as no surprise. This is, among other things, the result of a Commission which has refused for too long to resolutely defend the protection of the rule of law in the European Union.

For months, it has had the rule of law conditionality mechanism; an effective instrument with which he should have reacted to Poland’s democratic retreat.

Yet it was the Commission itself, together with the German Presidency of the Council, which concluded the much criticized agreement which rendered the mechanism unusable for almost a whole year. Instead, Ursula von der Leyen and her Commission chose dialogue, as they also did with Budapest.

The result of this approach is visible in Hungary, Slovenia and now, again, in Poland. Dialogue with enemies of the rule of law does not work.

On the contrary: the Commission’s inaction encouraged them to cross even more red lines. The European Parliament has repeatedly urged the Commission to let its words be followed by action. We even had to threaten to take the Commission to the Court of Justice to finally keep its promises.

But still, to date, nothing has been done to stop the erosion of the rule of law in Europe. Not a single notification letter was sent to Budapest or Warsaw.

“For the European Commission, this is a strong and clear imperative: they must act! The coming weeks will be the decisive ones for Ursula von der Leyen’s presidency. The rule of law in Europe is in crisis. And little has been done by the Commission to defend it “

The only way forward now is a decisive change of course on the part of the Commission and the Member States in their commitment to the rule of law, European values ​​and democracy. The European Parliament has continued to reach out. It’s time to take it. Nothing less than the very foundations of our Union are at stake.

Hundreds of thousands of European citizens took to the streets of Polish cities last weekend. Their message – “We want to stay” – must be heard in Brussels, especially by Ursula von der Leyen.

For the European Commission, this is a strong and clear imperative: they must act! The coming weeks will be the decisive ones for Ursula von der Leyen’s presidency. The rule of law in Europe is in crisis. And little has been done by the Commission to defend it.

If the current strategy of prudence prevails, more and more European citizens will grow impatient and violators of the rule of law in our Union will become emboldened.

How Delhi Came to See Europe as a Valuable Strategic Partner