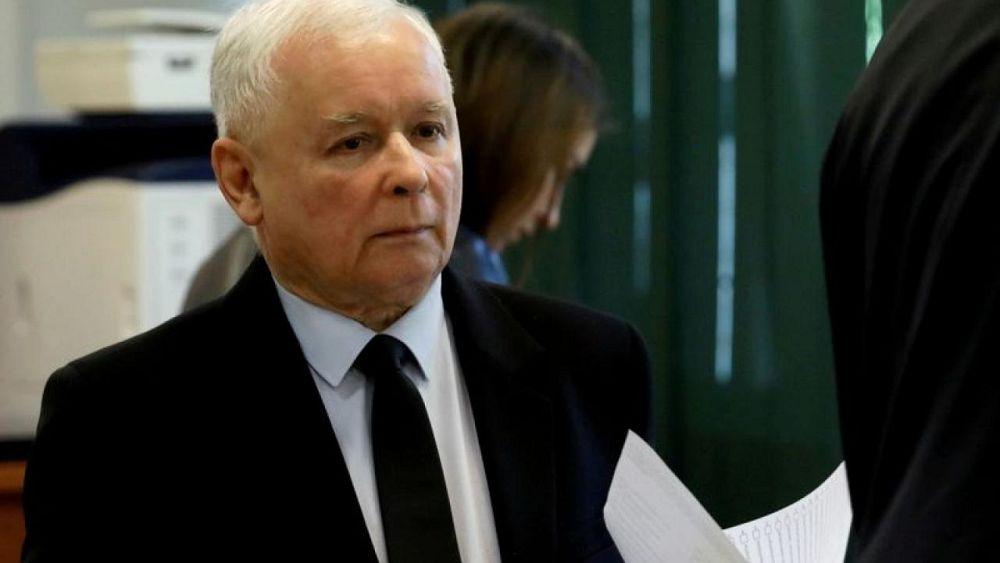 The European Commission, guardian of the EU treaties, asked Warsaw in June to withdraw a petition filed with the Polish Constitutional Court asking for a ruling on the importance of the country’s constitution or EU treaties.

“It is an incredible demand which undermines the foundations of our sovereignty, our constitutional order, the right of the Republic of Poland to success,” Kaczynski said in a letter read at a conference for the readers of the right-wing Gazeta newspaper. Polska, BOILED reported.

Kaczynski, leader of the Nationalist Law and Justice Party (PiS) and deputy prime minister, said the Commission’s request was part of the “opposition’s fight to overthrow the democratically elected government” and a “tool to impose a new revolutionary order in Europe “.

The primacy of EU laws over national laws is a key principle of European integration.

Opposition politicians say Poland’s challenge to the rule of law in the EU not only jeopardizes the country’s future in the EU, but the stability of the bloc itself.

The proceedings before the Polish Constitutional Court, originally scheduled for July, have been postponed until September 22.

EU Commissioner Paolo Gentiloni said earlier in September that Poland’s court challenge was the reason € 57 billion in EU stimulus funds in Warsaw had been blocked.

Most of the bloc’s 27 countries have already obtained European Commission approval for their national spending plans, unlocking access to the bloc’s tens of billions of euros in COVID-19 recovery funds.

A new strategy for Ukraine