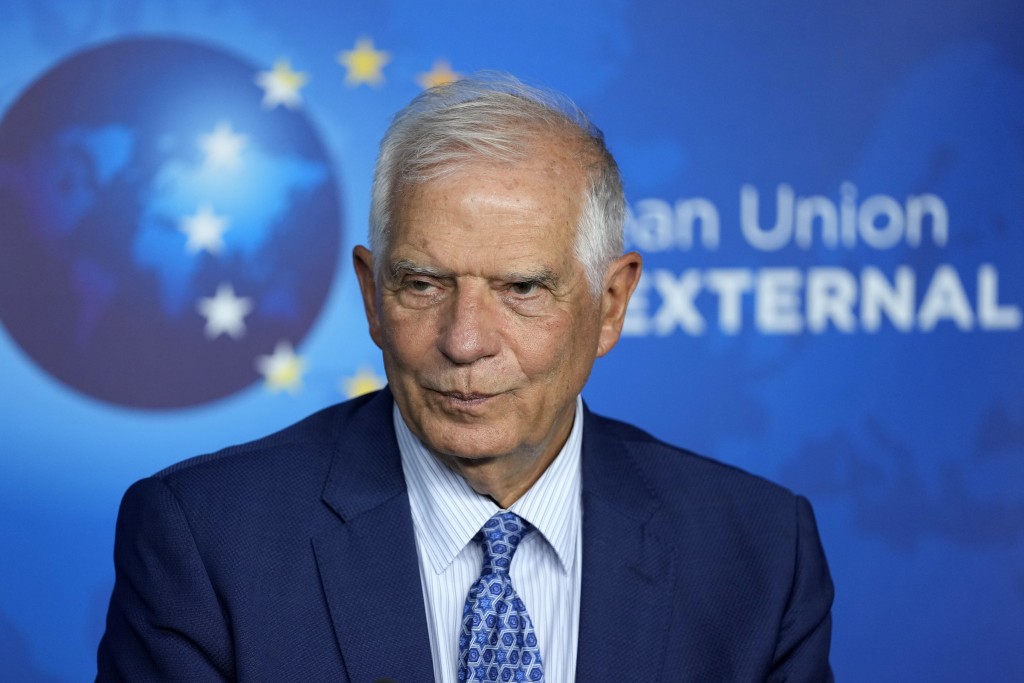 Speaking at the first session of the conference “Quo vadis Europe?” forum in Santander, Spain, Borrell said: “The EU in this scenario is trying to act as a moderator.” He expressed concern over China’s aggressive response to US House Speaker Nancy Pelosi’s visit to Taiwan in the form of live-fire military exercises and bans on Taiwanese food products. , according to the South China Morning Post.

“Mrs. Pelosi has the right to travel wherever she wants, of course, but one thing is your right and the other is the right time,” he said. The vice president said he saw how Washington officials felt “uncomfortable” when the trip took place.

Borrell said he has no plans to visit Taiwan and European Commission President Ursula von der Leyen probably has no such plans either in order “to avoid giving (to China) a pretext for increasing tensions”.

Asked what the EU would do if Beijing attacked Taiwan, Borrell said that if the Chinese Communist Party tried to take over Taiwan, the EU would try “to avoid a direct confrontation with China”.

“Everyone defends Taiwan’s rights to develop its political system. But everyone is very careful and trying to avoid a direct confrontation with China,” he added.

The vice president said the West must defend the rights of Taiwanese, but since it is not a member of the UN, strategic ambiguity must be maintained.