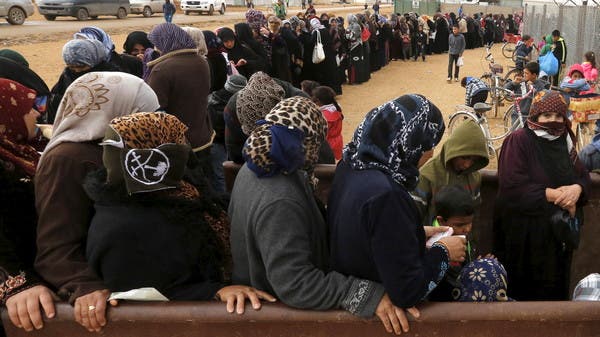 A group of Syrian refugees in Turkey are planning to form a caravan to join the European Union, organizers said on Saturday.

Plans are being drawn up online via a Telegram channel, set up six days ago and followed by nearly 70,000 people. organizers are asking people to bring sleeping bags, tents, life jackets, water, canned goods and first aid kits.

“We will announce it when it is time to leave,” one organizer, a 46-year-old refugee who wished to remain anonymous, told AFP.

Some of the organizers were already living in the EU, he added.

Organizers say the caravan will be divided into groups of up to 50 people, each led by a supervisor.

“We have been in Turkey for 10 years,” read a message posted on the channel by an administrator. “We are protected…but Western countries must share the burden.”

There are 3.7 million Syrian refugees officially living in Turkey.

Syria’s civil war, which began with a brutal crackdown on anti-government protests in 2011, has killed nearly half a million people and forced about half of the country’s pre-war population from their homes. foyer.

Many Syrian refugees in Turkey fear being sent back, especially after a recent change in Turkey’s stance towards Damascus.

Turkish President Recep Tayyip Erdogan has said he is preparing to return one million Syrian refugees on a voluntary basis.

In February and March 2020, tens of thousands of migrants approached the land border between Turkey and Greece, after Erdogan threatened to keep borders with Europe open.

Al-Hol in Syria is ‘fertile ground’ for the next generation of ISIS, warns CENTCOM chief