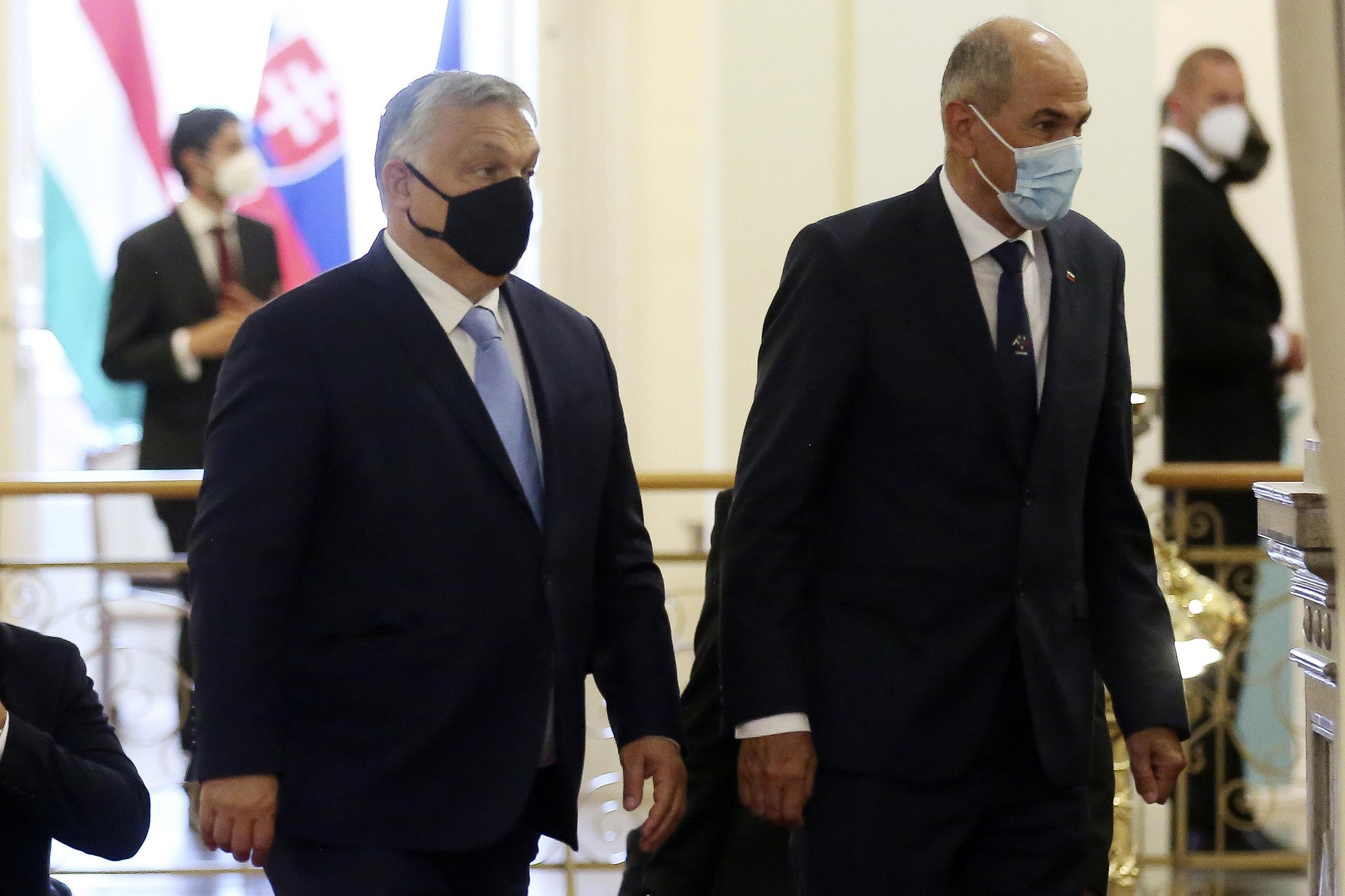 LJUBLJANA, Slovenia (AP) – Central European leaders on Friday expressed concern over what they called a potential migratory rush from Afghanistan as US and NATO forces pull out of the country . They also complained that a small group of powerful countries within the European Union continues to take the lead without input from smaller or less wealthy member states.

“For this reason, we must be able to protect our external borders,” Morawiecki said.

The prime ministers of the Czech Republic, Poland, Hungary and Slovakia – all members of the EU and NATO – met in Slovenia on Friday, just days after the Alpine nations took over. rotating presidency of the EU. The countries form the so-called Visegrad Group, an informal body that aims for closer regional cooperation.

Most of the countries of Central and Eastern Europe have in the past opposed the admission to Europe of people fleeing war and poverty from the Middle East, Africa or Asia.

Hungary erected a fence on its southern border with Serbia following a massive influx of migrants in 2016 that saw one million people reach Western Europe.

Hungarian Prime Minister Viktor Orban on Friday urged the countries of Central Europe to stick together on the issue of migration so that their voice is heard within the 27-member bloc.

“Cooperation between the countries of Central Europe is not a theory but a practical reality,” said Orban.

Orban and the right-wing Slovenian Prime Minister Janez Jansa are close allies. Jansa has also recently come under scrutiny from the EU over fears that his government is restricting media and democratic freedoms in the traditionally liberal country.

Central European countries have criticized the EU’s migration policies and accused the bloc of fostering inequalities among its members, which diminishes their influence.

The populist governments of Hungary and Poland have openly clashed with Brussels on a number of issues, including the rule of law and LGBT rights.

At a joint press conference after the meeting, officials praised their cooperation and pledged to support Slovenia’s six-month tenure as EU leader.

Morawiecki complained that the countries of Central Europe see themselves as “just pawns on a European chessboard”.

â€œThis is why our voice in the discussion on the future of Europeâ€¦. must be very loud, â€he said. “We are against centralism (…) we are for a strong role of sovereign states which cooperate very closely together in the economy.”

Ahead of the rally, Slovenian LGBT groups called on Jansa to publicly condemn Poland and Hungary for policies they say stifle LGBT rights, the STA news agency reported.

Hungary recently passed a law banning the posting of content depicting homosexuality or gender reassignment to minors, which activists say stigmatizes the LGBT community in the country.