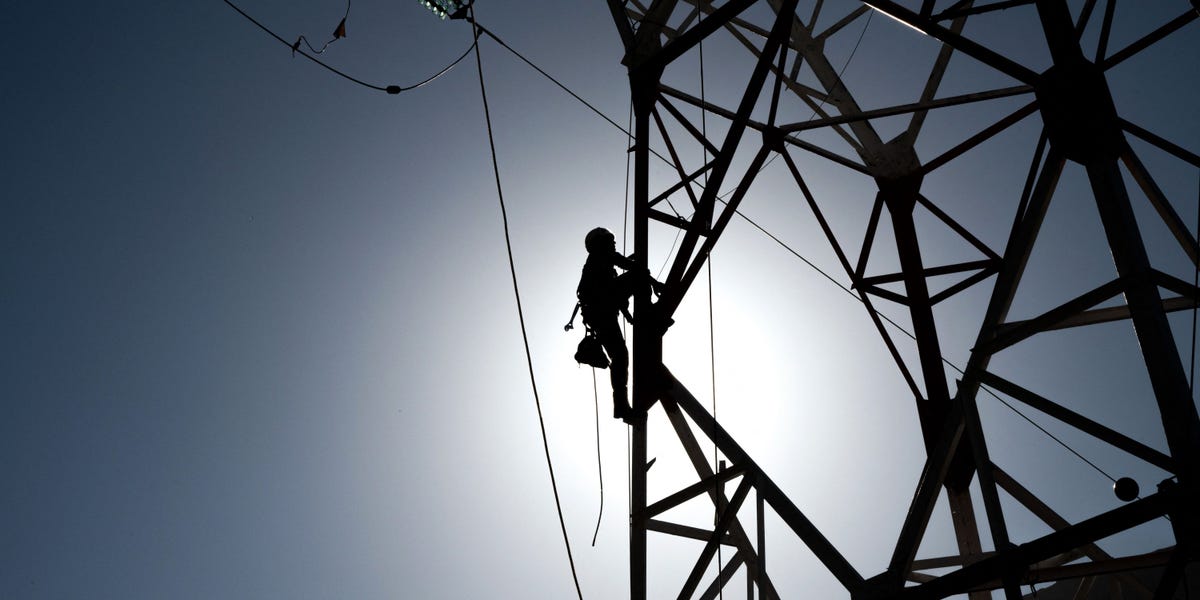 European Union energy ministers will hold an emergency meeting at the end of September, to clarify proposals to curb soaring gas and electricity prices across the region .

Czech Industry Minister Jozef Sikela said on Tuesday that the bloc’s Energy Council would meet in Brussels to discuss measures proposed by the European Commission that target high energy prices faced by households and businesses. industrial and commercial activity.

“On September 30, we will finish what we started last week,” Sikela said in a tweet. “The Czech Presidency, Member States and the Commission are ready to work together.”

EU energy ministers met last week to discuss measures to rein in energy prices that have soared since Russia invaded Ukraine in February. Benchmark Dutch TTF futures in 2022 had jumped around 1,000% from a year ago as Russia cut energy supplies to the region.

On Wednesday, European Commission President Ursula von der Leyen is expected to unveil the proposals and her speech will be followed by two weeks of negotiations between the 27 EU member countries, Reuters reported. The bloc will work to reformulate the proposals into final laws that can be approved.

Reuters said draft Commission proposals would impose a cap on the revenue non-gas-powered generators can make from the sale of electricity and that fossil fuel companies would have to share excess profits. Governments would be required to use the money to help consumers and businesses with high energy bills.

Countries have split views on other ideas, including a gas price cap, which was not included in the draft proposals, according to the report.