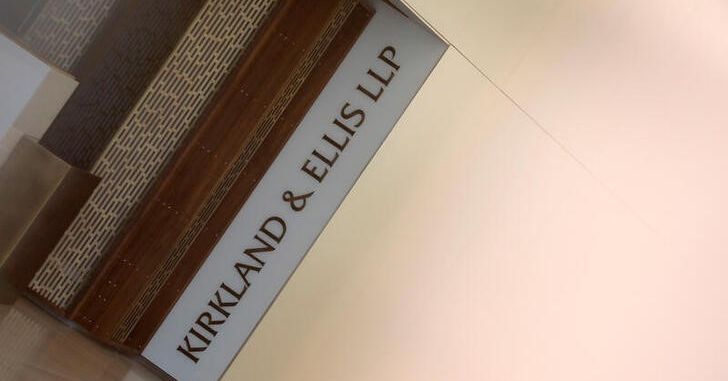 Pickersgill, who spent more than 20 years at A&O, will lead the growth of the Chicago-based company’s energy and infrastructure practice group in Europe, and be the first of several hires in the sector, said Andrew Calder , a member of the executive committee, in a press release. .

Europe has seen a surge in demand for liquefied natural gas projects as well as the re-emergence of coal as it prepares for a looming energy crisis with Russian gas flows at sharply reduced levels ahead of the end of the year. ‘winter.

Pickersgill advises on domestic and cross-border M&A transactions with a focus on infrastructure, energy and renewables, the Allen & Overy website said earlier.

Pickersgill has also advised clients such as Digital 9 Infrastructure Plc and VEON Ltd on the acquisition of internet infrastructure.

An Allen & Overy spokesperson confirmed that Pickersgill had decided to leave the business and wished him well.