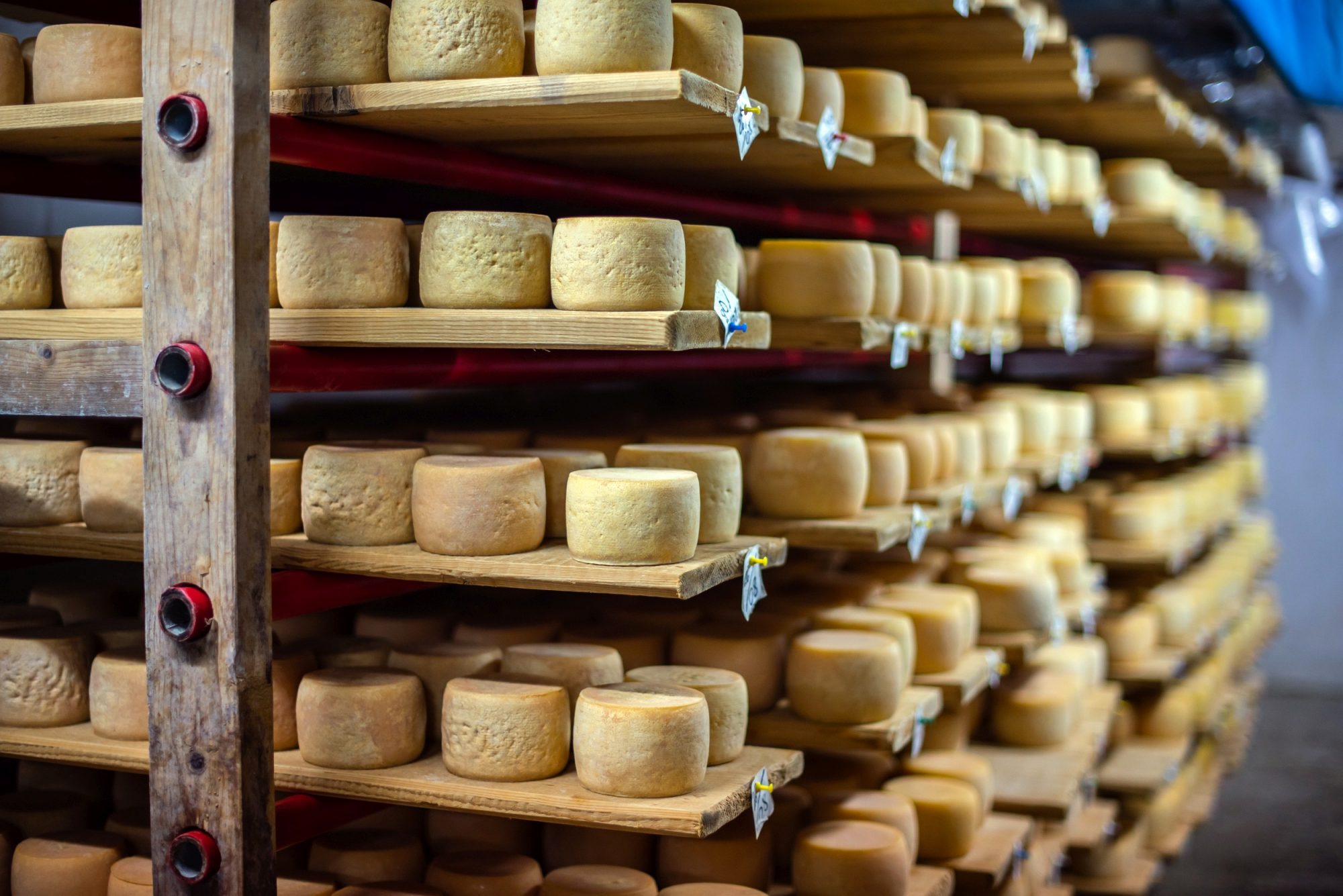 For centuries Ukrainian villages have been associated with traditional images of rural tranquility, agrarian abundance and ancient folklore. One particularly enterprising village in Zakarpatska oblast in Ukraine has managed to combine these timeless themes with a passion for entrepreneurial innovation that brings a taste of Western Europe to the Ukrainian countryside.

The village of Nyzhnie Selyshche in the Maramorosh region of Zakarpatska oblast lies near the Ukrainian border with Romania and brings together aspects of Ukrainian, Romanian and Hungarian culture. Decades ago, it faced many of the same issues faced by thousands of villages across Ukraine, such as limited employment prospects, poor infrastructure, and slow but steady depopulation.

Things started to change for Nyzhnie Selyshche in the mid-1990s, when Orest del Sol, originally from Paris, visited the village on an agricultural tour of the area and decided to settle in the west of the ‘Ukraine. In 1994, del Sol helped local farmer Petro Pryhara set up a cheese factory in Nyzhnie Selyshche. The cheese was produced using the latest European technologies and long-established Swiss cheese traditions, with production based exclusively on milk supplied by small local farms in the Zakarpattia region.

UkraineAlert is a comprehensive online publication that regularly provides information and analysis on the development of politics, economy, civil society and culture in Ukraine.

In order to master the many subtleties of the cheese making profession, Pryhara and her daughter Inna first went to Switzerland for an internship. They then returned to western Ukraine to apply their skills to Nyzhnie Selyshche.

According to del Sol, the results of their efforts have been entirely satisfactory. The Frenchman believes that the cheese currently produced by the Nyzhnie Selyshche dairy is of much better quality than most cheeses found today in Switzerland or France.

He attributes this remarkably high level to the richness and fertility of the grasslands in and around Nyzhnie Selyshche, meaning that local farmers do not need to provide their herds of cows with additional nutrients, as most do. European farmers. This leads to an organic Ukrainian cheese that can easily compete with the most famous brands in Western Europe.

Currently, the village cheese dairy produces four different kinds of cheese. In addition to tasting these local delicacies, visitors to Nyzhnie Selyshche can also take guided tours of the dairy. This accessibility aims in part to promote cheeses and to boost the nascent local tourism industry. It is also designed to encourage entrepreneurship in the village and the surrounding area.

The development of a modern European cheese industry is not the only innovation which contributes to raising the profile of Nyzhnie Selyshche and transforming the fortunes of the village. A tunnel has recently been dug which connects the cellar of the cheese dairy to a restaurant offering a range of dishes cooked only from local ingredients. The restaurant’s menu seeks to reinvent many of Zakarpatska Oblast’s most famous culinary traditions, while introducing modern fusion elements from Western Europe.

Although de Sol modestly insists that cheese master and farmer Petro Pryhara is the restaurant’s true host, it is the Frenchman who watches over the quality of the food served. This reflects his own professional career as a graduate of the Ecole SupÃ©rieure de Gastronomie de Paris. Before settling in western Ukraine, del Sol worked for a time in a Parisian restaurant with three Michelin stars and remains committed to the highest gastronomic standards. He is not a man who takes matters of taste lightly.

The success of Nyzhnie Selyshche’s cheese dairy has not gone unnoticed. On the contrary, he was a source of considerable inspiration to other farmers in the village and the surrounding countryside. Many have since started their own cheese making businesses. As a result, the region has become something of an unofficial center for artisan cheese-making in rural areas bordering western Ukraine with the EU.

Nyzhnie Selyshche’s cheese experience is a small example of the positive impact that international grassroots engagement can have on the economic life of a Ukrainian village. It also offers food for thought for anyone interested in exploring the huge untapped entrepreneurial opportunities created by Ukraine’s agricultural excellence.

Dmytro Tuzhanskyi is director of the Institute for Central European Strategy.

The opinions expressed in UkraineAlert are solely those of the authors and do not necessarily reflect the views of the Atlantic Council, its staff or its supporters.

UkraineAlert is a comprehensive online publication that regularly provides information and analysis on the development of politics, economy, civil society and culture in Ukraine.

The Eurasia Center mission is to strengthen transatlantic cooperation by promoting stability, democratic values â€‹â€‹and prosperity in Eurasia, from Eastern Europe and Turkey in the West to the Caucasus, Russia and Central Asia to ballast.

Tech this week: EU to ban all chargers except USB-C and Netflix big news