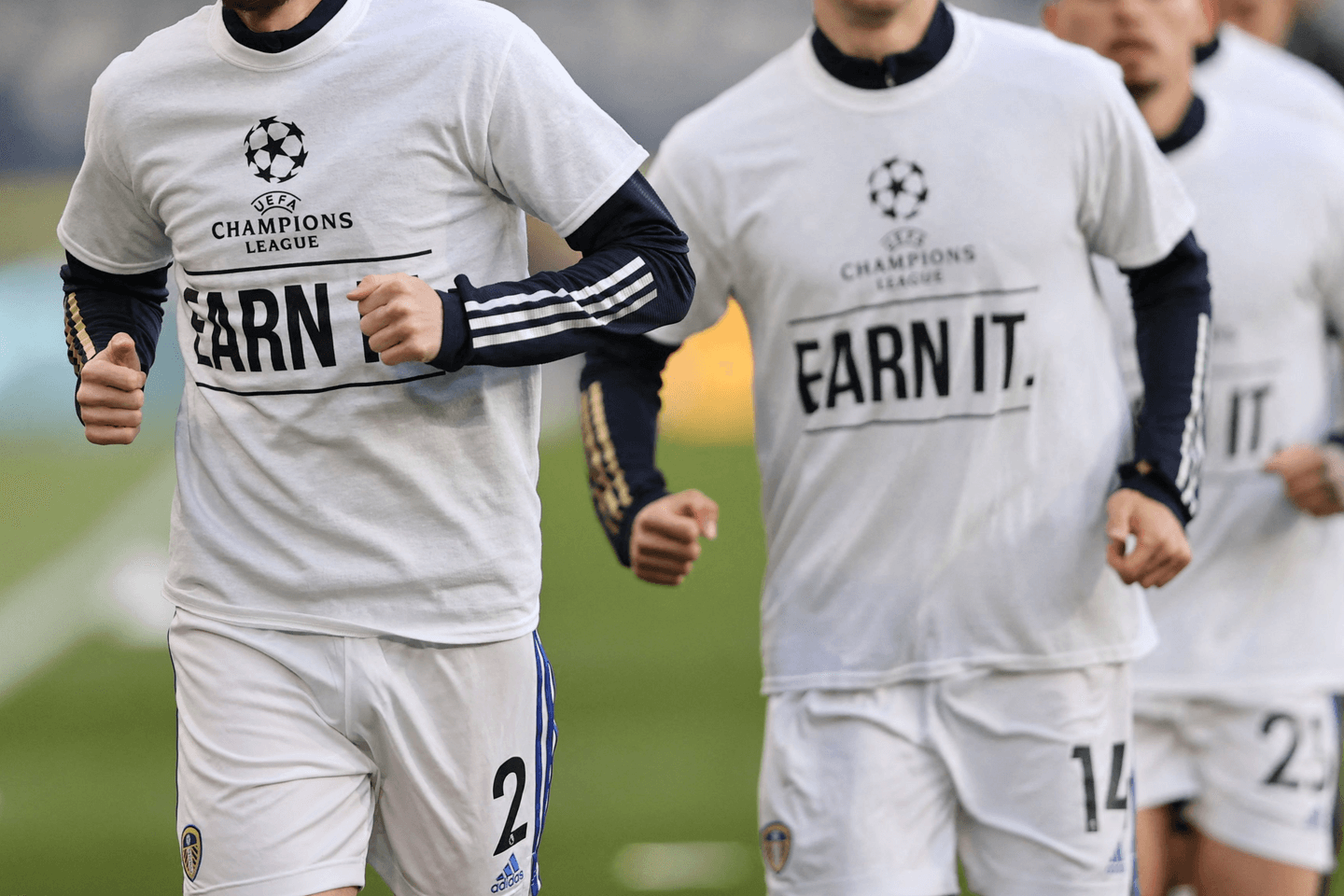 A group of fans have launched a campaign to block future Super League-style breakaways thanks to a new European Union law.

This would not have involved any qualifying process for these teams, which would be permanent members of the midweek competition.

Although there would have been five more qualifying slots, it would have represented something of a closed circuit tournament compared to the existing Champions League.

Despite the competition’s collapse, there are still fears it could reemerge in another form, leading UEFA-recognised Football Supporters Europe to launch a campaign to push for a new European law – called “Win It On The Pitch”. ‘.

Using a tool called the European Citizens’ Initiative, which makes it possible to petition the European Commission, they formulated a series of demands.

Their statement reads: “The European model of sport is based on popular principles such as sporting merit, promotion and relegation, qualification in Europe via national success and financial solidarity. This model and its principles must be protected at EU level to prevent any further attempt at a super league style breakaway.

The European Commission issued a statement which read: “Today the Commission has decided to register a European Citizens’ Initiative (ECI) entitled ‘Win It On The Pitch’.

“The organizers of the initiative call on the Commission to protect a European model of sport ‘based on values, solidarity, sustainability and open competition’. They call on the Commission to adopt a recommendation which provides a framework and guidelines for action by Member States “to protect the model of football in Europe, to recognize the social value of sport in European society and the specific nature sport under EU competition rules and to strengthen the EU’s long-term vision and policy on the future and governance of European sport”.

The ESF will now have to collect one million statements of support in a year from at least seven different EU member states for the European Commission to react to the campaign.

How did the idea of ​​a union of European states develop