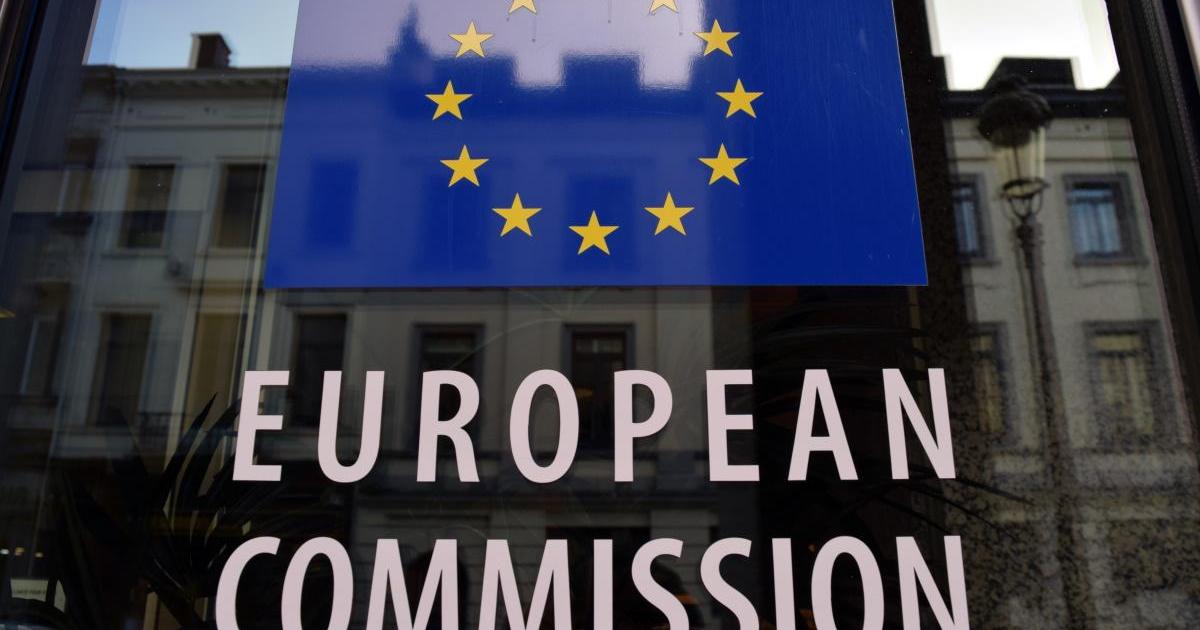 The European Commission should carry out on-the-spot checks in Malta to ensure that cases of conflict of interest related to EU funds are avoided.

In a statement, the European Parliament’s press office said Malta was among five countries where on-site inspections will be carried out to ensure there is no conflict of interest related to the EU’s regional funds. EU.

Malta is also cited, alongside Cyprus, as a country where “significant shortcomings” have been reported by the Commission.

“The European Parliament: stresses that Malta and Cyprus show a high concentration of funds in the hands of a small number of beneficiaries; is concerned that the Commission’s audits have identified significant shortcomings in the management and control of both countries; stresses that the weak management and control systems do not ensure adequate protection of EU funds against conflicts of interest and abuse by oligarchic structures”, reads a text adopted this week .

In this document, the European Parliament also highlights the “unprecedented scale” of oligarchic groups that use government tools or criminal practices to benefit from EU funds, with members of national governments and holders of political offices making part of the oligarchy in some Member States. .

At the same time, the EU’s ability to prevent oligarchs from receiving EU funds is limited, mainly due to highly fragmented reporting, citing “hundreds of regional, national and cross-regional reporting systems” that do not always reveal the final beneficiaries of EU funds. agricultural funds and cohesion funds.

The report also highlights problems in public procurement procedures, weak national control systems and the lack of adequate protection of EU funds against conflicts of interest in some Member States.

“We demand to increase transparency and stop the flow of EU subsidies, our taxpayers’ money, into the hands of the oligarchs. In light of the Recovery and Resilience Facility and potential new instruments, it is clear that the issue could not be more important.

“The most important thing is that the Commission finally starts to use all the tools at its disposal to prevent the misuse of EU funds. For example, it is clear that the rule of law conditionality mechanism must be applied without delay, if other available tools are not sufficient”, said rapporteur Petri Sarvamaa.

In order to strengthen the protection of the EU’s financial interests, the European Parliament reiterated the urgent call on the Commission to put in place an EU-wide interoperable digital reporting and monitoring system which would reveal the ultimate and aggregate recipients of EU funds and called for the introduction of an annual EU cap on budgetary payments to a natural person.

Independent journalism costs money. Support Times of Malta for the price of a coffee.

Athens among the best cities in Europe to start a business