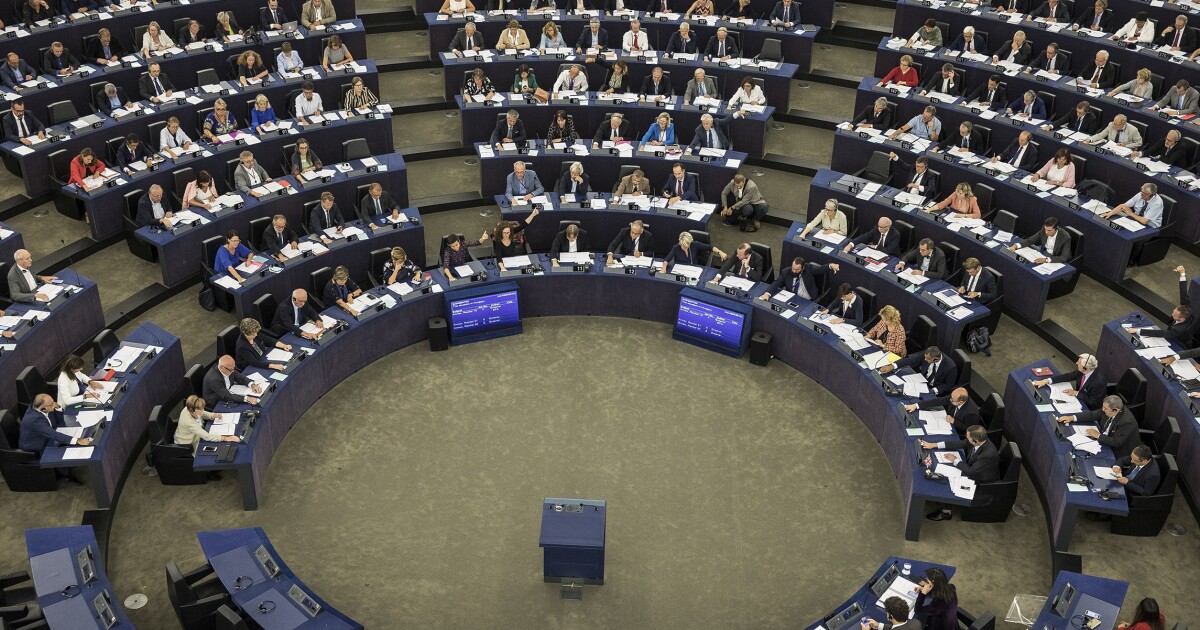 JThe European Union has taken an important step towards the approval of Ukraine’s candidacy.

The European Parliament on Thursday adopted a resolution calling on heads of state to grant EU candidate status to Ukraine and Moldova.

“By 529 votes to 45 with 14 abstentions, Parliament on Thursday adopted a resolution calling on the Heads of State or Government – who are holding their summit today and tomorrow – to grant candidate status to the EU to Ukraine and the Republic of Moldova,” MPs said in a statement.

THE SCANDAL OF ILLEGAL FISHING FLEETS IN THE EUROPEAN UNION

Parliament also called for EU leaders to do the same for the country of Georgia “once its government has delivered” on the particular pledges required for admission. These promises include resolving the country’s political polarization, ensuring the full functioning of all the country’s institutions, and adopting a transparent judicial reform strategy.

“Ukrainians, Moldovans and Georgians deserve to live in free, democratic and prosperous countries which are proud and committed members of the European family”, said MEPs in the vote, “urging the European Council to make a first important step towards realizing the legitimate aspirations of the citizens of these three countries.”

CLICK HERE TO LEARN MORE ABOUT THE WASHINGTON EXAMINER

Ukrainian officials were delighted with the development. “Once again, the European Parliament demonstrates its unwavering support for Ukraine’s aspirations to the EU. Thank you, Roberta Metsola, for adopting the relevant symbolic resolution today. Ukraine is a European country. And this right not only on the battlefield but also in the legal sphere,” Ukrainian Verkhovna Rada Chairman Ruslan Stefanchuk said in a Facebook post.

The vote came days after the European Commission ruled in favor of candidate status for Ukraine and Moldova on the condition that they improve their judicial system and establish anti-corruption bodies, among other government reforms. .