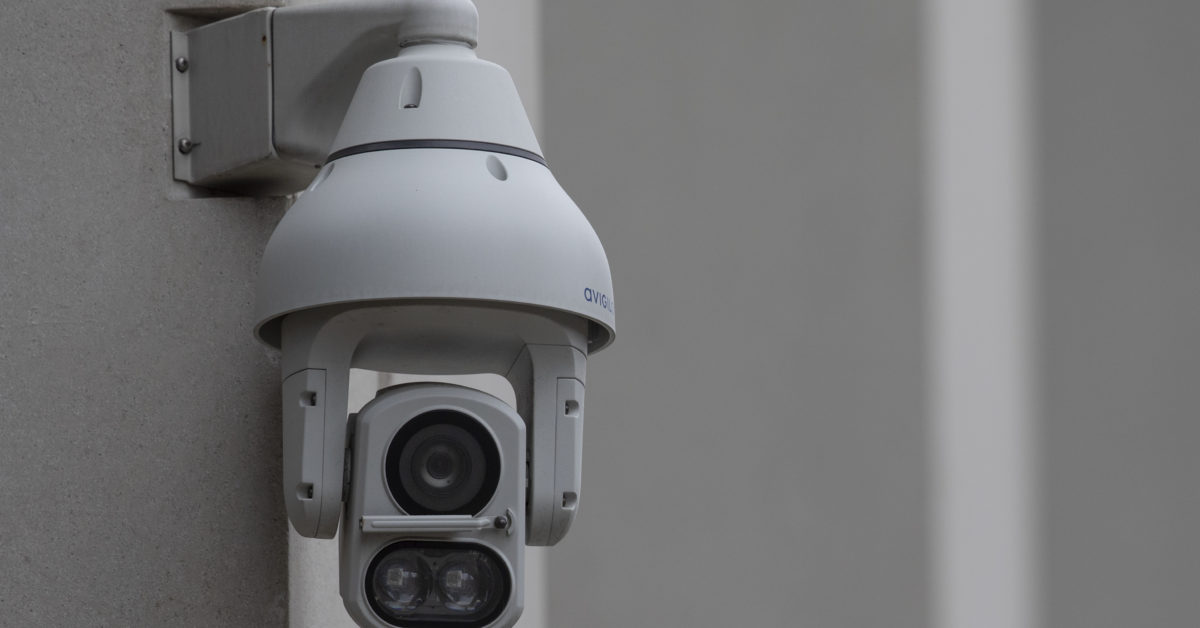 The European Parliament today called for a ban on police use of facial recognition technology in public places and predictive policing, a controversial practice of using AI tools in the hope of profiling potential criminals even before a crime is committed.

In a resolution Passed by an overwhelming majority, MPs also called for a ban on private facial recognition databases, such as those used by the controversial company Clearview AI. Parliament also supports the European Commission’s attempt in its AI bill to ban social rating systems, such as those launched by China that assess the trustworthiness of citizens based on their behavior.

“This is a huge victory for all European citizens,” said Petar Vitanov (S&D), the author of the resolution.

The non-binding resolution sends a strong signal on how parliament is likely to vote in the upcoming AI law negotiations. The European Commission’s bill restricts the use of remote biometric identification – including facial recognition technology – in public places, except to combat “serious” crimes, such as kidnappings and terrorism .

Lead AI negotiator Brando Benifei (S&D) and nearly all of his co-negotiators from other political groups in parliament have called for a blanket ban on facial recognition. This contrasts sharply with the policies implemented in some EU member countries, which wish to use these technologies to strengthen their security apparatus.