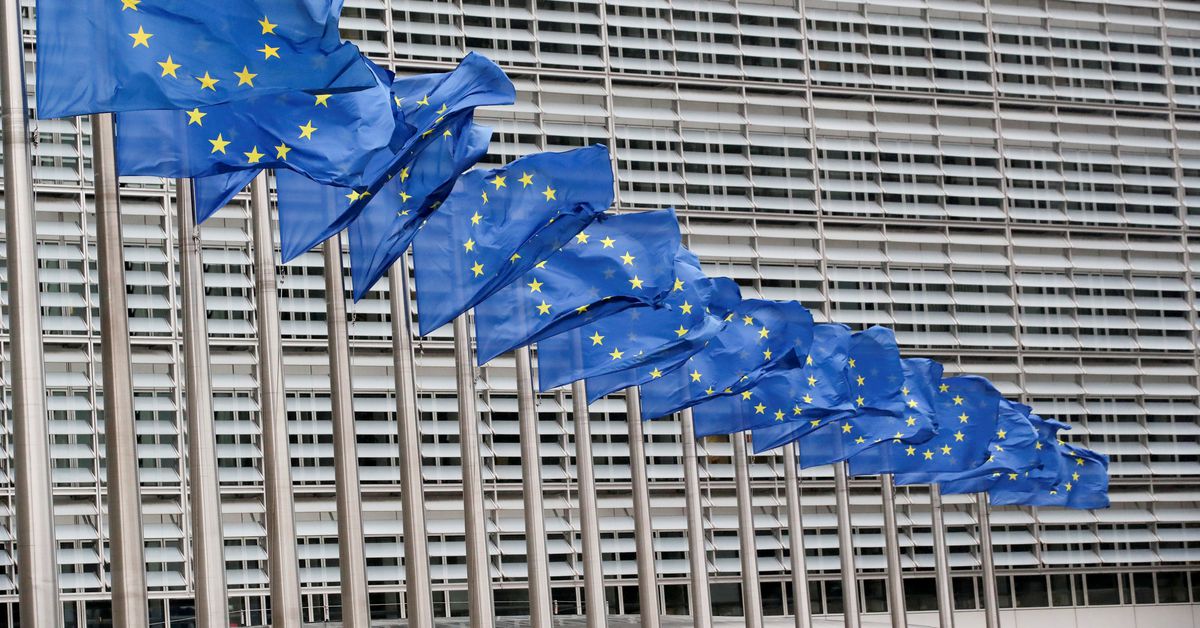 BRUSSELS, Oct.6 (Reuters) – The European Union on Wednesday agreed to support five-year climate targets at the COP26 climate change conference, where countries will try to finalize the rules needed to implement the Paris Agreement.

At the COP26 summit, to be held in Glasgow from October 31 to November 12, countries will try to unlock years of negotiations on technical rules. One question they will address is whether their climate goals under the 2015 Paris Agreement should follow a “common timetable”.

Environment ministers from EU countries agreed on Wednesday to support the view that countries should set climate targets every five years. Some EU states, including Poland, wanted an option to set 10-year targets. Read more

The EU will express its preference for five-year targets “only where all parties are required to do so and in a manner consistent with EU climate law,” the ministers said in a statement.

They say the shorter five-year cycle would keep the pressure on countries to set ambitious targets and help determine whether they are cutting emissions quickly enough to avoid catastrophic climate change.

They also fear that 10-year pledges will allow countries with lower climate targets to go unnoticed for an entire decade.

China and India are among the countries opposed to a single calendar.

Establishing a commitment to the Paris Agreement every five years would not necessarily change the EU’s legally binding targets to reduce emissions by 2030 and 2050. Brussels will also set an emissions reduction target. for 2040.

For example, the EU could submit a 2035 climate pledge to the UN which would estimate where its emissions need to be that year, to stay on track for its 2040 target.