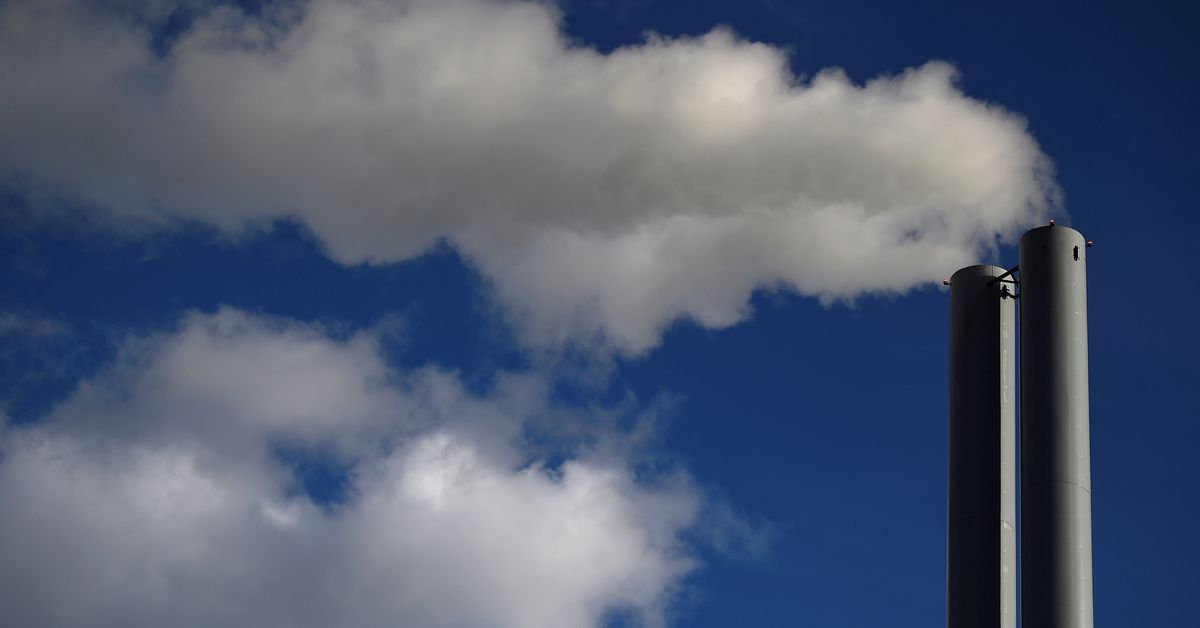 General view of smoke rising from a chimney of a power plant in Dublin, Ireland on September 24, 2018. REUTERS / Clodagh Kilcoyne

As European gas prices hit record highs on Wednesday, the bloc’s environment ministers met for their first talks on a major package of green proposals, including taxes on polluting fuels and a 2035 deadline for them. sales of cars with combustion engines.

Richer states in the west and north have said high energy prices should spur Europe to move away from fossil fuels faster, both to reduce greenhouse gas emissions and protect consumers of the price volatility of imported hydrocarbons.

“We need it not only for climatic reasons, but to protect our people in an insecure fossil fuel world,” Irish Environment Minister Eamon Ryan said at the meeting, which was broadcast publicly.

“The Commission’s proposals could significantly worsen the situation,” said Polish Under-Secretary of State for Climate Adam Guibourge-Czetwertynski, referring to the high costs of energy.

Opposition to plans to extend carbon trading to the transportation and heating sectors has sparked opposition from rich and less wealthy states, fearing that it means more pollution costs would be passed on to consumers.

Countries like Cyprus, France, Ireland, Lithuania, Luxembourg, Poland and Slovakia raised concerns about the proposal on Wednesday, with some strongly opposed. Finland and Denmark were among the few to express their support.

The Commission has pledged to support the new Emissions Trading System (ETS) with a fund of several billion euros, in order to help low-income households face the resulting costs .

The price of CO2 in the EU’s existing ETS, which covers power plants and factories, has more than doubled this year to record highs above € 60 per tonne.

This has increased the cost of pollution for businesses.

It has also raised nearly € 11 billion ($ 12.69 billion) in revenue for governments this year – money that Brussels has urged countries to spend to help consumers invest in measures such as home renovations to reduce their energy bills.

EU climate policy chief Frans Timmermans said emissions from the transport sector in Europe are on an upward trend. Left unchecked, it would thwart the EU’s goal of reducing net greenhouse gas emissions by at least 55% by 2030.

“If you have a better proposal that will help us achieve the same results, the Commission will adopt it,” said Timmermans.