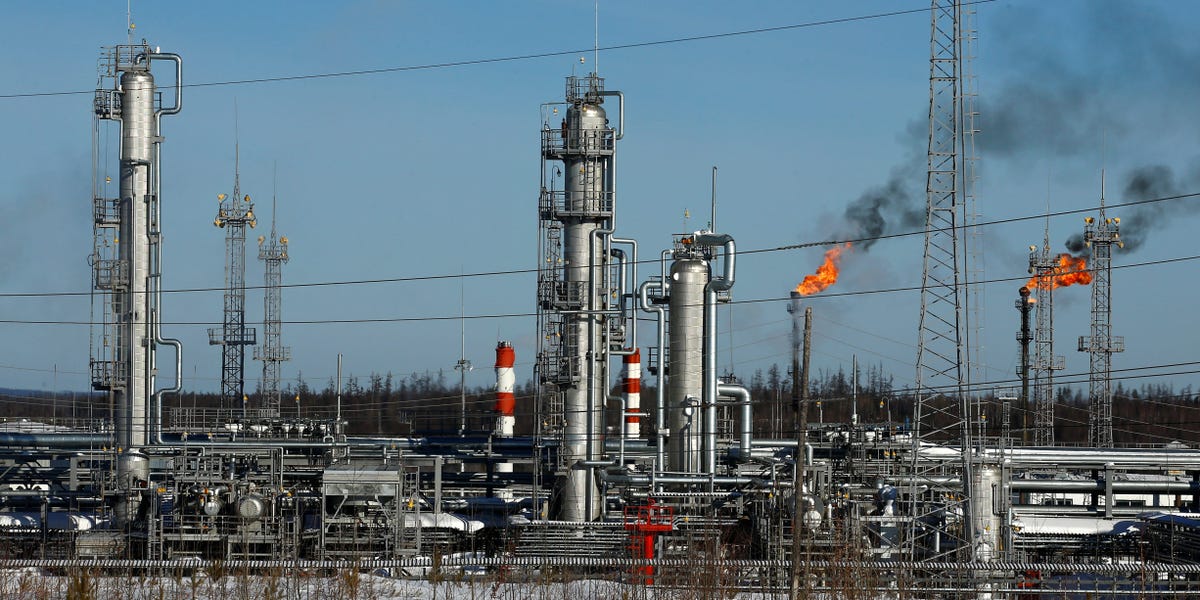 EU to look to Africa to wean itself off Russian natural gas: report

West African countries, such as Nigeria, Senegal and Angola, in particular, have largely untapped potential for liquefied natural gas, the European Commission said in the document, according to Bloomberg.

A number of gas pipeline projects linking Africa to Europe have been studied in recent years, and feasibility studies are underway to build the world’s longest offshore gas pipeline, bringing natural gas from Nigeria to Morocco and Europe, according to a Nigerian official. presidential adviser.

Europe gets about 40% of its natural gas from Russia, but that country’s invasion of Ukraine has accelerated EU efforts to reduce dependence on Russian supplies.

The European Commission has proposed to cut European demand for Russian natural gas by two-thirds before the end of the year as part of a plan to diversify supplies and accelerate the deployment of renewable gases. The EU has agreed to halt Russian coal imports from this year, but has not announced a natural gas or oil embargo.

In addition, the commission said in the document that it plans to support efforts to double the current capacity of the Southern Gas Corridor – which transports natural gas from the Caspian Sea to Europe – to 20 billion cubic meters per year. year. The bloc also plans to boost liquefied natural gas supplies through a trilateral memorandum of understanding with Egypt and Israel, according to Bloomberg.

A spokesperson for the European Commission told Insider it was a rule not to comment on the leaked documents, but added: “I can just tell you that the Commission is working on an international energy strategy. , and that its adoption is tentatively scheduled for May 18.”

Japan and South Korea have already redirected some liquefied natural gas to Europe while the Commission is in talks with Canada to potentially increase gas exports to Europe in the future, Bloomberg reported, citing the draft document.

“In terms of the pipeline, Norway has already increased deliveries to Europe and Algeria and Azerbaijan have indicated their willingness to do so,” the commission said in the draft document, according to Bloomberg. He added that Qatar “stands ready to facilitate trade with Asian countries”.

The International Energy Agency said on April 13 that Russia exports around $400 million worth of natural gas to the EU every day.

Ukrainian President Volodymyr Zelenskyy has previously spoken out against European countries that continue to use Russian energy supplies, telling the BBC they make money “with blood”. But German Chancellor Olaf Scholz said a Western embargo on Russian gas imports was unlikely to stop the war, telling Der Spiegel that Putin would never have started the war if he had been open to economic arguments.