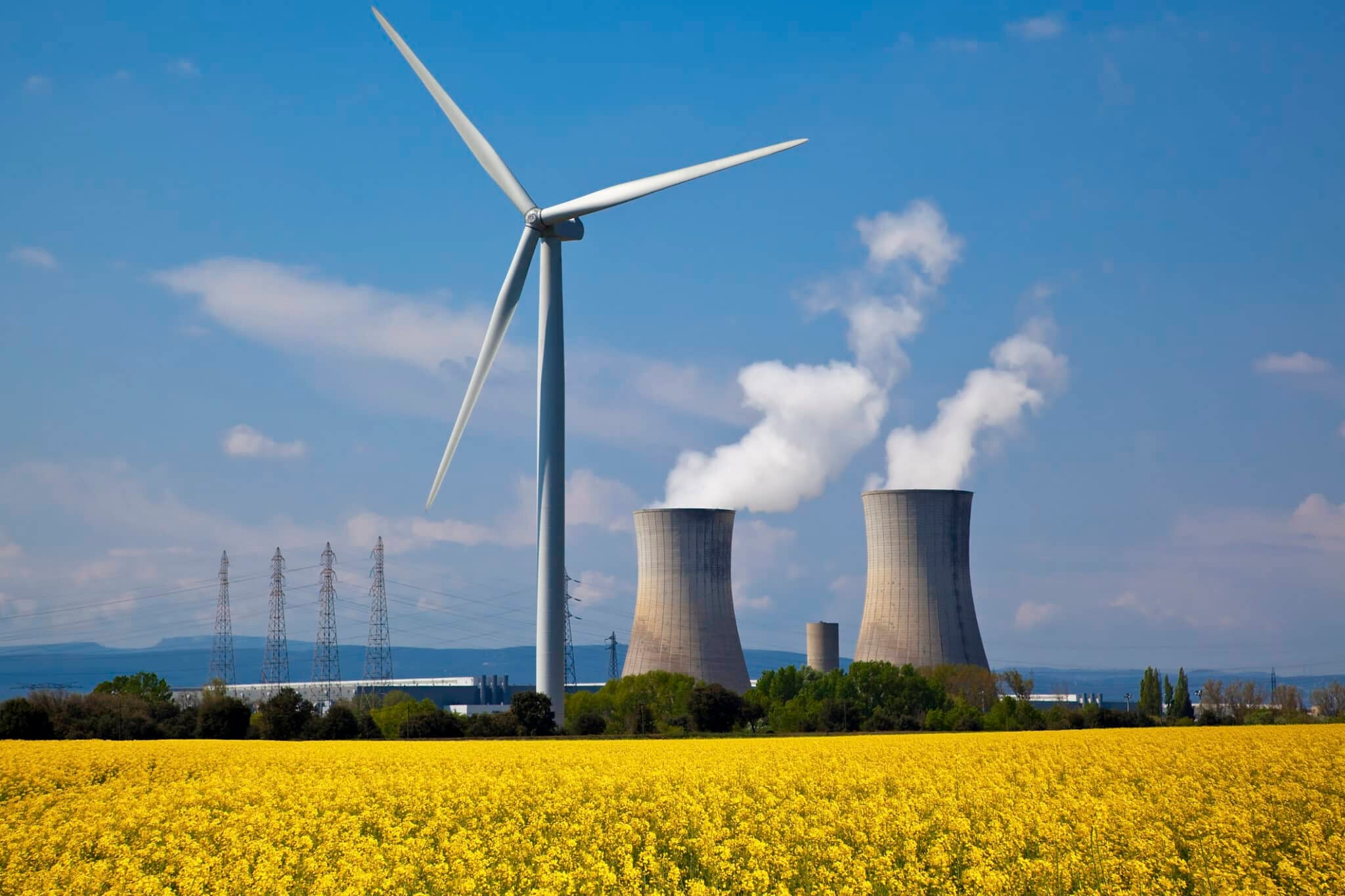 The European Commission has drafted a proposal that would label some nuclear and natural gas projects “green” as the EU tries to move away from fossil fuels.

The proposal, released a week ago, would establish specific criteria for the conditions for a project to be classified as a sustainable investment.

“Taking into account current scientific advice and technological progress, as well as the different transition challenges between Member States, the Commission considers that natural gas and nuclear power have a role to play in facilitating the transition to a future mainly based on renewable energies, ”the European Commission said in a statement.

A draft of the proposal would label nuclear projects as green if they had the plans, the money and the space to dispose of the waste, Reuters reported. They should also receive building permits before 2045. Natural gas power plants would be considered green investments if they emit less than 270 g of CO2 equivalent per kilowatt hour (kWh), replace a more emitting fossil fuel power plant, have ” a permit from the end of 2030 and planned to switch to low carbon gases by the end of 2035.

The proposal to account for nuclear and natural gas under certain conditions is not without controversy, with lawmakers affiliated with the Greens and environmental groups opposing the idea.

“By including them … the Commission risks undermining the credibility of the EU’s role as a leading market for sustainable finance,” said EU Greens President Philippe Lamberts, as the Reuters reported.

There is also a national divide on the issue, with France leading a coalition including Poland, Hungary, Bulgaria and Romania who wanted a role for gas and nuclear, reported The New York Times.

Germany, Portugal, Denmark, Luxembourg and Austria are worried about an increase in nuclear waste.

“[It] dilutes the right label for sustainability, ”said Habeck.

France, meanwhile, gets 70% of its energy from nuclear power, although it plans to halve it over the next 15 years.

The EU plans to achieve net zero greenhouse gas emissions by 2050 as part of its European Green Deal. Negotiations over what counts as a green investment are part of that push and have lasted for more than a year, according to Reuters.

The European Commission will publish a draft proposal later in January, which could change further. It could then be vetoed either by a majority of member countries or by the European Parliament.

Natural gas emits about half the carbon dioxide emissions of coal, but it is vulnerable to methane leaks. Some argue it may be a transitional fuel to help countries particularly dependent on coal switch to renewables, The New York Times reported.

But others argue that viewing it as a green investment sets a bad example.

“If Europe is starting to call for an investment in green gas, then what exactly is the reason why the African Union is not fully embarking on gas as well?” Green MEP Low Eickhout from the Netherlands said, as reported by The New York Times.