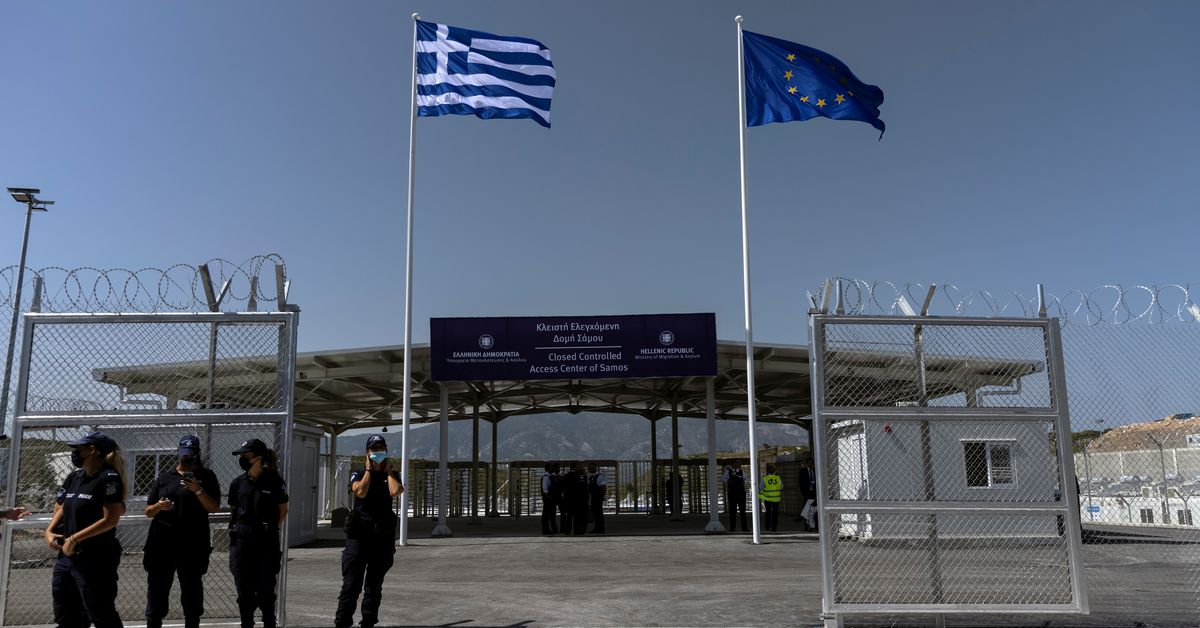 “I have to say that the Croatian government takes this very seriously, it will immediately investigate,” EU Home Commissioner Ylva Johansson told an EU meeting in Luxembourg.

“My discussion with the Greek minister was different, and I made it clear that I will not accept that Greece does not investigate this matter,” she added.

Johansson met the interior ministers of Croatia and Greece on Thursday, after German media Der Spiegel and ARD documented what they said were Greek and Croatian officials carrying out illegal and sometimes violent pushbacks of migrants. Read more

Reports indicated that German media had video footage of 11 pushbacks by Croatian police in Bosnia and also evidence, including footage, of Greek coast guards forcing migrants back to the Aegean Sea.

Reuters has not independently verified the allegations.

The Migration Ministry in Athens denied reports of refoulements of migrants and said it was operating under international law to protect Greek and European borders.

Under international law, people have the right to seek asylum and it is prohibited to return potential asylum seekers to places where their life or well-being could be in danger.

Why is Poland fighting against the supremacy of the courts of the European Union?