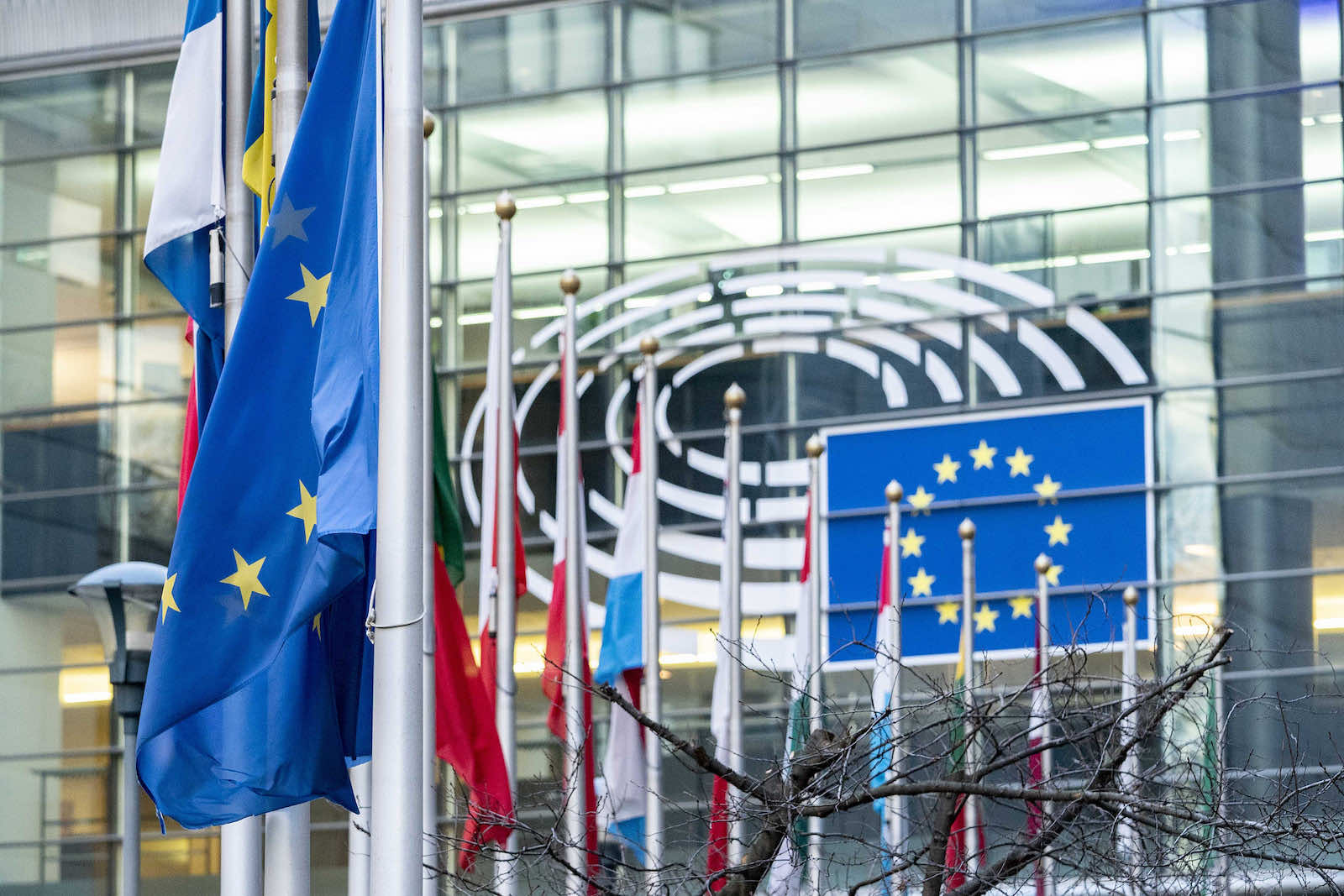 Will the EU step up its efforts to ensure rules-based Indo-Pacific trade?

On September 16, 2021, China applied to join the Comprehensive and Progressive Agreement for Trans-Pacific Partnership (CPTPP). This immediately sparked a debate among trade watchers over the merits, as well as the benefits and risks, of China’s joining the trade pact. Moreover, the context included the irony that China might join the CPTPP before the pact’s chief architect, the United States.

The United States originally designed the CPTPP’s predecessor, the Trans-Pacific Partnership, as a regional counterweight to Chinese state capitalism. The objective was to design an agreement with a significant economic weight – nearly 40% of world GDP with the United States included – and a transregional geographical distribution. More importantly, the deal would lock in a liberal trading system in the Indo-Pacific.

However, with the rise of Donald Trump, this goal almost disappeared, having withdrawn the United States from the negotiations in 2018. While the remaining members, led by Japan, finally saved the agreement, renamed CPTTP, its final economic size has shrunk considerably, representing only 14% of global GDP.

More importantly, in the absence of Washington, the CPTPP lacks a sufficiently large liberal market economy anchor that can hold firm against any future Chinese membership. Trade negotiations are highly strategic situations in which nations seek to gain comparative advantages by shaping the rules of the game in a way that best suits their economy. Thus, a Chinese membership would likely lead to attempts to relax the rules or obtain exemptions for Beijing’s economic model and preferences.

It is not a foregone conclusion that China would obtain significant changes and/or exemptions to CPTPP rules from existing members during such accession. Nevertheless, the stark reality is that China’s nominal GDP is significantly higher than the combined GDP of the current 11 CPTPP members. Moreover, its economy is at the center of regional value chains and trade flows, which would guarantee Beijing strong leverage to negotiate favorable terms for its state-capitalist trade model in accession negotiations.

If the CPTPP’s promise to secure 21st century liberal rules is under threat, what can be done about it?

In our recent policy brief from the Lowy Institute, we argue that the European Union should throw its hat into the CPTPP membership circle. While acknowledging the many hurdles such a proposal faces, the goal of our analysis is to uncover the compelling strategic rationale for making the improbable possible.

In favor of EU membership are the following.

First, after labeling China a “systemic rival” in 2019, the European Commission increasingly recognizes that competition with China is about fundamental differences in business models, and therefore a key aspect of the challenge concerns the rules of competition. economic interaction.

Second, the European Union is the only global player with the trade preferences and economic clout to provide a similar anchor function for market-driven trade as was envisaged for the United States in the CPTPP.

Third, the European Union has adopted an Indo-Pacific strategy, recognizing that the region is now a “region of primary strategic importance for the interests of the EU”. One such interest is the maintenance of a liberal rules-based trading order. Joining the CPTPP would offer Brussels a tangible link between its Indo-Pacific strategy and its commercial diplomacy – the area where the EU’s institutional agency is strongest.

The largest and most important economies now represent two fundamentally different ways of institutionalizing a market economy, namely liberal-capitalist on the one hand and state-socialist on the other.

These are compelling strategic reasons that we believe should be taken seriously in Brussels and in European capitals. However, the arguments in favor of membership are not so clear cut. The CPTPP raises difficulties for the European Union which will offer political indigestion at the mere thought of membership. We highlight two; no doubt others are noticeable.

First, the rules of the agreement were designed primarily by the United States. The European Union sees itself as a trade leader and prefers to be on the ground floor of any new trade negotiations, rather than a late entrant accepting other people’s rules.

Second, the CPTPP’s rules on digital commerce are in line with US preferences, so the “use” of data takes priority over the “protection” of data. This goes against the EU’s view that data protection is a human right, with the high levels of privacy and protection in its General Data Protection Regulation (GDPR) being a consequence. of this approach.

These obstacles should not be underestimated. That said, we argue that in an increasingly contested geo-economic world, the long-term strategic, political and economic gains of securing a liberal rules-based trading system should shift EU thinking in favor of membership.

For Canberra, which regularly expresses a commitment to developing international rules in line with its standards and values, promoting EU membership of the CPTPP would contribute to this objective. It would also greatly strengthen ties with a strategic and like-minded partner in a time of post-AUKUS tension.

The big picture should also be kept at the forefront when thinking about joining the CPTPP. The “globalisation” hope of systemic convergence has been dashed. Instead, a condition of “systemic rivalry” exists, in which the largest and most important economies now represent two fundamentally different ways of institutionalizing a market economy, namely liberal-capitalist on the one hand and state -socialist on the other.

Competing economic systems are a vehicle for contesting the fundamental rules of economic interaction. In many cases, trade-offs will require one party to consider giving up core values ​​of political-economic governance. In reality, these values ​​will almost certainly be non-negotiable. In the world of systemic rivalry, trade agreements pose a deeper strategic question about which rules will prevail. The CPTPP offers the European Union a crucial opportunity to establish rules which it considers essential both for the national interest of its members and for the maintenance of the values ​​of the Union.

The rules of the gig economy in Europe: what startups need to know