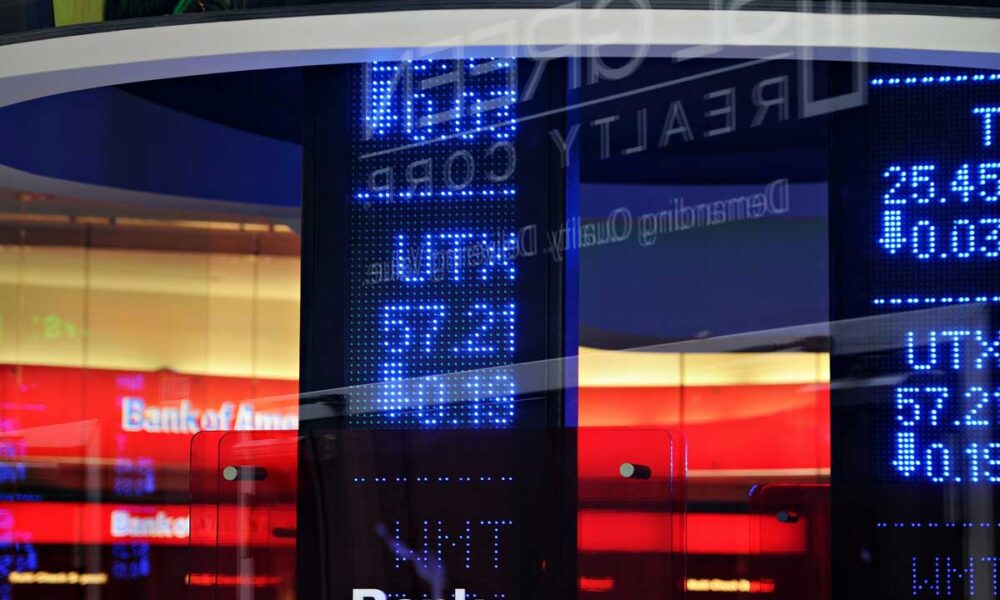 Why is it possible for Russia to ease economic sanctions?

With the Russian government’s announcement on March 14 to temporarily suspend exports of wheat, rye, barley and maize abroad, a number of importing African countries are experiencing rising prices. The Russian government’s move was aimed at avoiding domestic (internal) shortages as Western and European sanctions are widened against Russia for its special military operation which began on February 24.

As the United States and the European Union (EU) increase sanctions against Russia over a special military operation, demilitarization and denazification in Ukraine, Prime Minister Mikhail Mishustin has signed an order barring the export of white and raw sugar until August 31, and banning exports of wheat, rye, barley and corn to neighboring states of the Eurasian Economic Union until June 30. The measures were adopted “to protect the domestic food market from external constraints,” the government statement said.

Many outside countries would be affected by the export suspensions, but would continue to provide special export licenses to traders within their current quota. Russia is the world’s largest wheat exporter with Egypt and Turkey among the main buyers. It is mainly in competition with the European Union and Ukraine. European wheat prices rose after the Interfax news agency reported on Russia’s bank on grain exports. He didn’t initially mention the ban’s exclusions.

With the Russian government having imposed restrictions on exports, a number of African countries risk a possible shortage of wheat and fertilizer due to the Russia-Ukraine crisis. For example, the Mozambican government has warned that the country could experience a shortage of wheat and fertilizers as a direct result of the crisis between Russia and Ukraine, one of the main producers of these materials.

In an interview with Dr. Chtatou Mohamed, Senior Professor of Middle East Politics at the International University of Rabat (IUR) and Mohammed V University in Rabat, Morocco, explains that the outlook for African countries is bleak at the aftermath of the war in Ukraine. The halt in grain exports, including wheat, and other agricultural inputs, will hit most of them hard, already facing a structural food crisis (climate disruption, conflicts) or greatly weakened by rising prices and stock market speculation on essential products.

This is a concern for the African continent, a net importer of wheat and sunflower oil. In addition, drought is causing concern in some parts of the continent. The disruption in commodity shipments would only add to the general concern about food price inflation in a region that imports wheat.

Citing statistical figures, Professor Shtatou says that Moscow and kyiv account for 34% of trade in wheat, a commodity which has increased by 70% since the beginning of the year. The countries around the Mediterranean are suffering enormously. For Egypt, this represents 80% of imports. It is the first importer of wheat in the world (12 million tons). Agricultural exchanges between the countries of the continent and Russia and Ukraine are significant

He finally concluded that Russia and Ukraine are major players in the global commodity market. Russia supplies around 10% of the world’s wheat, while Ukraine produces 4%. Collectively, this represents almost all of the European Union’s wheat production. This grain is destined for domestic consumption and export markets. Together, these two countries account for a quarter of world wheat exports; in 2020, they amounted to 18% for Russia and 8% for Ukraine.

According to the Minister of Agriculture and Rural Development, Celso Correia, this could lead to higher prices for these products and their derivatives. He was speaking at the official launch of the rice harvest campaign in Regadio do Baixo Limpopo, Gaza province. Minister Correia took the opportunity to reiterate that the country hopes, by 2030, to achieve self-sufficiency in rice production, while reducing cereal imports as much as possible.

Writing for The Conversation, Wandile Sihlobo, a senior research fellow in the Department of Agricultural Economics at Stellenbosch University, says wheat and other grains are back at the heart of geopolitics after Ukraine invaded Ukraine. Russia. Both countries play a major role in the global agricultural market. It is very important for African leaders to pay attention to the current situation and related trends.

Russia is the world’s largest fertilizer exporter by value, followed by China, Canada, the United States, Morocco and Belarus. These fertilizer blends include minerals or chemicals ranging from nitrogen to phosphorus and potassium. Fertilizers are an important part of the growth of agricultural products and crops around the world, and a substantial part of input costs. In South Africa, fertilizers represent about 35% of the input costs of cereal producers in South Africa.

Popular Russian media, Rossiyskaya Gazeta, reported on March 10 that the global food crisis that began during the pandemic is worsened by the suspension of wheat and sunflower oil exports from Russia and Ukraine. Although this problem does not significantly affect Russia, the European Union is already concerned about the lack of products.

Signs of a food crisis were already evident before the special military operation in Ukraine, says Evgenia Serova, director of agricultural policy at the Higher School of Economics. The price hike was triggered not only by the pandemic, but also by the EU and US shift to biofuels, which began to drain the volume of crops used as food, the expert said.

In addition to the logistical problems, due to the aggravated geopolitical situation, the world market could be negatively impacted by the suspension of Russian fertilizer exports. Russia’s Ministry of Industry and Trade recommended the move amid sabotage of carriers refusing to transport Russian products. Russia ranks among the world’s top three exporters of mineral fertilizers. Freezing such exports would only trigger higher prices, the expert noted, and further predicted that “for at least the next two years we will have to live in conditions of runaway food inflation.” .

In previous years, Russia has increased its exports with a view to generating revenue and gaining a foothold in foreign markets. Director General of the Institute for Agricultural Market Research Dmitry Rylko considers the export initiative promising, although Russian products are not very popular abroad. He believes that promoting exports will not only help raise awareness of traded products in international markets, but also improve their quality. “The problem is to promote products from the high-end segment, which will also promote international tourism,” Rylko said.

There is still a lot that is not known about the geopolitical challenges ahead of us. But for African countries, there is cause for concern given their reliance on grain imports. In the short term, countries will likely see the impact through a spike in prices, rather than an actual shortage of commodities.

According to research reports, African countries imported agricultural products worth US$4 billion from Russia in 2020. About 90% of these products were wheat and 6% sunflower oil. The main importing countries were Egypt, which accounted for nearly half of imports, followed by Sudan, Nigeria, Tanzania, Algeria, Kenya and South Africa.

Similarly, Ukraine exported $2.9 billion worth of agricultural products to the African continent in 2020. About 48% of these exports were wheat, 31% corn, and the rest included sunflower oil, barley and soy.

Long before the February 24 crisis, Russia indicated strong preparation and interest in expanding cooperation in trade and economic sectors in Africa. It’s hard to predict now. Meanwhile, Russian President Vladimir Putin has ordered to restrict or ban the import and export of certain products and raw materials from Russia in 2022, in accordance with the decree on special foreign economic measures aimed at ensuring the security of Russia.

“Ensure the implementation of the following special economic measures until December 31, 2022: ban on export and import of products and/or raw materials in accordance with lists to be defined by the Government of the Russian Federation”, indicates the document, adding that a separate document listing will define the goods whose export and import will be restricted. The decree becomes necessary to ensure the security of Russia and the uninterrupted functioning of agriculture and industry.

According to the Russian Foreign Ministry, preparations for the Russia-Africa summit are in an active phase. The dates for the summit have not yet been set. The first Russia-Africa Summit took place in October 2019, and it was co-chaired by Russian and Egyptian Presidents Vladimir Putin and Abdel Fattah el-Sissi. The next summit is scheduled for fall 2022.