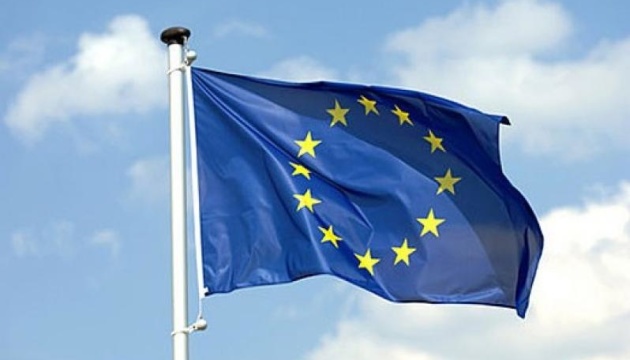 Ukraine plans to complete the second part of the questionnaire on fulfilling the political and economic criteria for EU membership by the end of next week.

“The European Union has already reviewed the part of the documents that we submitted. There were no additional questions, our work was highly appreciated. We have carried out the reforms described here with our partners, so we have already closed this part of the work. Now we are preparing to submit our full statehood to the European Union by the end of next week,” said Ukrainian Deputy Prime Minister for Integration European and Euro-Atlantic, Olha Stefanishyna, during the national telethon, reports a correspondent of Ukrinform.

As reported, on April 18, President Volodymyr Zelensky handed over a completed questionnaire for obtaining EU candidate country status to the Head of the EU Delegation to Ukraine Matti Maasikas. This questionnaire was personally delivered to the Ukrainian side by the President of the European Commission Ursula von der Leyen during her visit to Kyiv on April 8.

On April 18, Deputy Prime Minister for European and Euro-Atlantic Integration, Olha Stefanishyna, said that Ukraine had already received the second part of the questionnaire and that the government team would make every effort to complete this party as soon as possible.

President Zelensky signed Ukraine’s application for membership of the European Union on February 28, 2022.

The Commission will create a European health data space