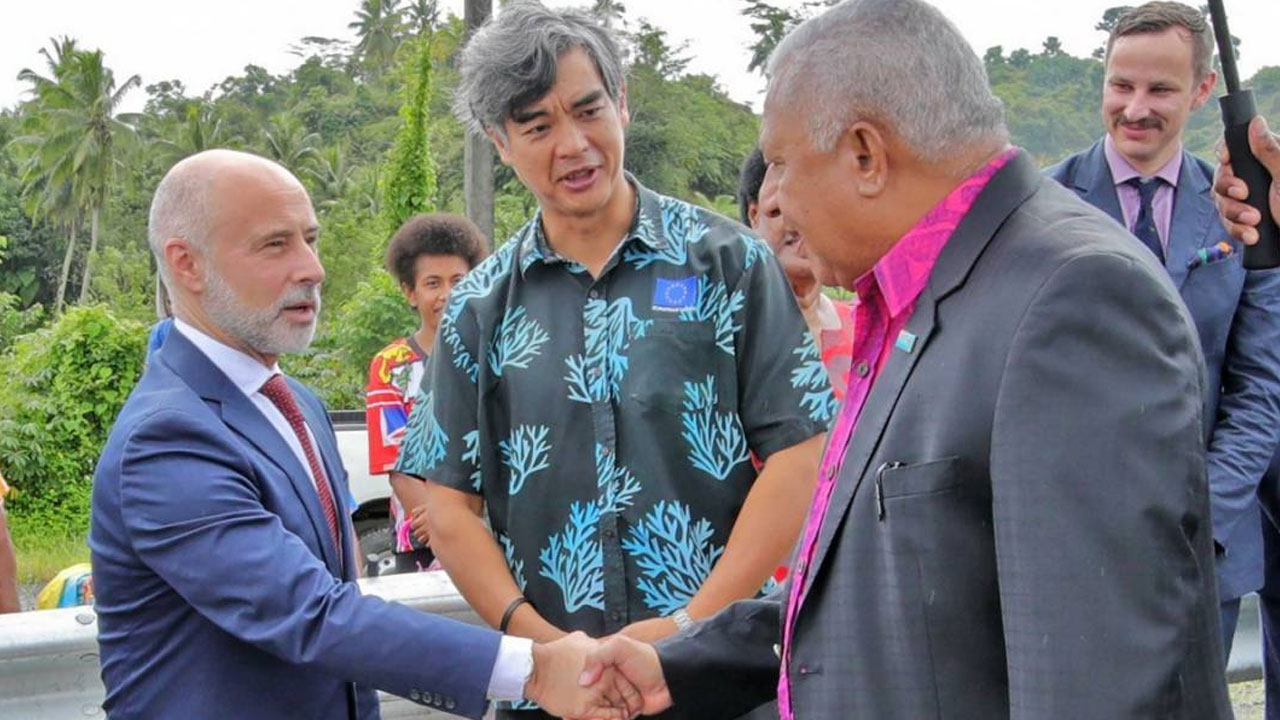 He officially welcomed Visentin and thanked him for his visit to Fiji, which will help to strengthen relations between the EU, Fiji and the region within the framework of our common priorities.

The Prime Minister thanked the EU for the overall support given to Fiji’s efforts towards economic recovery and to build back better initiatives pursued in the post-covid era.

The article continues after the ad

The EU’s contribution to the COVAX facility, which provided Fiji with access to life-saving vaccines and ongoing cooperation in socio-economic sectors including health, education, women’s empowerment and of children, and assistance to intersectoral programmes, was also commended. 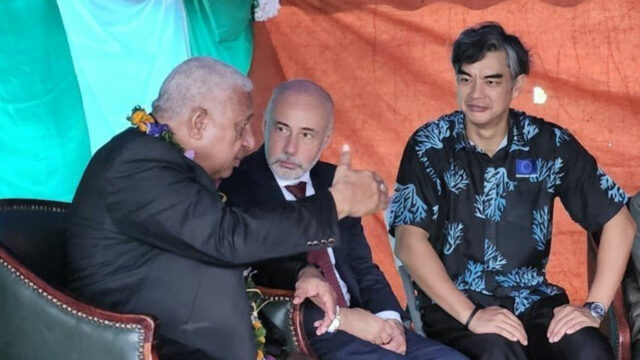 Bainimarama also welcomed EU support in the area of ​​disaster management and resilience, as well as efforts to rebuild Fiji following natural disasters, including through the provision of emergency supplies and ‘technical assistance.

He expressed the sentiments of Small Island Developing States, which are disproportionately affected by the climate crisis, and the impacts of the COVID19 pandemic which further exacerbate the vulnerability of SIDS. 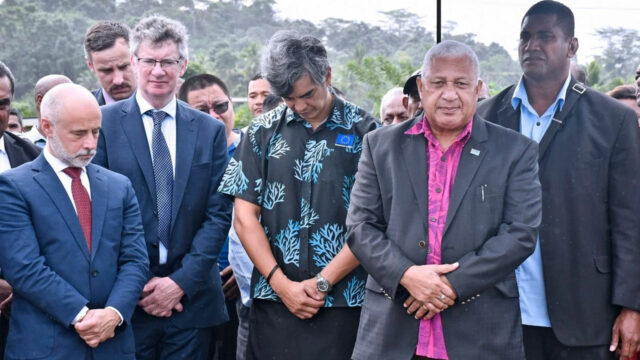 It has strengthened Fiji’s solidarity with the EU by addressing issues of common interest and expanding opportunities for greater cooperation, including through the EU’s Indo-Pacific Strategy.

Visentin thanked the Fijian government for the kind hospitality extended to him during his official visit to Fiji this week.

It was an opportunity to reflect on current areas of cooperation between Fiji and the EU and potential opportunities for deeper engagements.