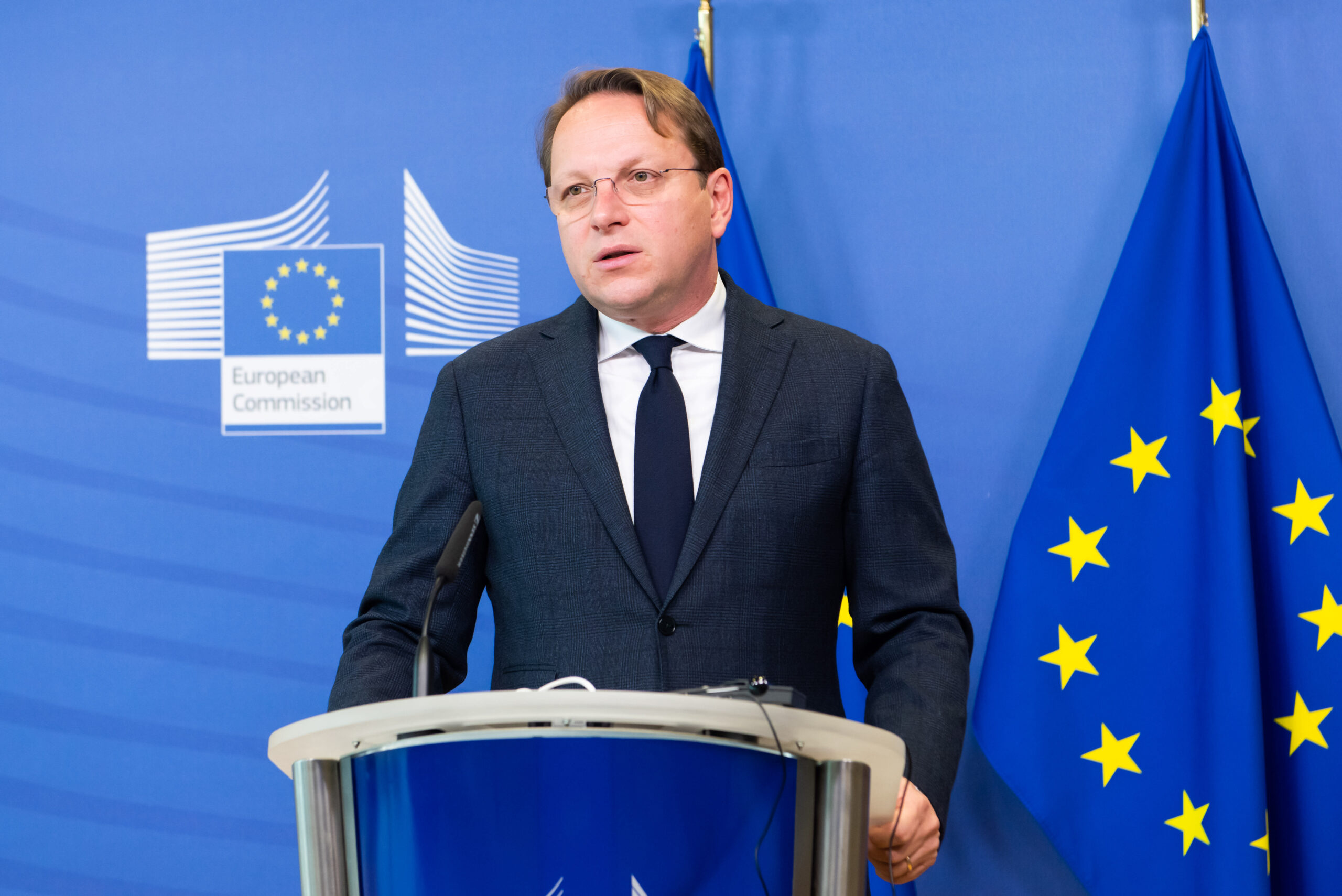 Politics: Várhelyi tried to downplay concerns about rule of law among candidates

BRUSSELS – According to more than a dozen officials from several institutions and an analysis of internal documents, EU Commissioner OlivÃ©r VÃ¡rhelyi has overseen a campaign to minimize rule of law and human rights concerns among candidates to EU membership, Politics reports.

According to the magazine, although the commissioner is supposed to produce impartial assessments of all potential members, he is pushing first and foremost the candidacy of one country: Serbia – despite the fact that Belgrade has not made progress on key issues and even regressed on some, according to democracy watchdogs.

The article assesses that VÃ¡rhelyi’s position fits the agenda of an EU government – his own.

â€œHungarian Prime Minister Viktor OrbÃ¡n has repeatedly rejected the views of European institutions on the rule of law and democracy, especially when it comes to criticizing his own regime. He defended the European aspirations of Serbia, a neighbor to southern Hungary, led by his ally, President Aleksandar VuÄiÄ‡. The two men have been widely accused of authoritarian tendencies, â€the article read.

His position, Politics States, risks damaging the Commission’s position with EU governments and the European Union’s credibility with the leaders of the Western Balkans.

The article quotes an email to the staff of Maciej Popowski, acting head of the Commission’s Directorate-General for Neighborhood and Enlargement Negotiations, from February.

â€œCommissioner VÃ¡rhelyi has made it a priority to speed up enlargement negotiations with Serbiaâ€¦ Although this depends above all on reforms in Serbia, we must be ready to move forward on the EU side as soon as Serbia demonstrates the necessary progress â€, the email reads, according to Politics.

However the cabinet, Politics complaints, tried to suppress or dilute language in official texts on Serbia’s democratic failures, according to officials and internal documents.

â€œThese efforts contrast with the multiple assessments of the rule of law in Serbia by NGOs and independent analysts,â€ the article read.

“There was a lot of pressure” to open new clusters for Serbia, said a Commission official, noting that staff were “invited to cut corners” and “speed up” the work.

Another EU diplomat supported this claim. The commissioner “lobbied to open groups and chapters” on Serbia when the necessary work had not been done, he said.

Three officials also said for Politics the Commission’s Directorate-General for Justice and Consumers has issued a ‘negative opinion’ on this year’s draft enlargement report. The move was mainly due to fears that Serbia’s progress might be portrayed too positively, two of the officials said.

â€œSeveral officials said that DG NEAR staff called colleagues from other departments to ask them to oppose DG NEAR’s own policy proposals. But officials say pressure from other parts of the Commission has not turned out to be totally contrary to VÃ¡rhelyi’s approach â€, Politics writing.