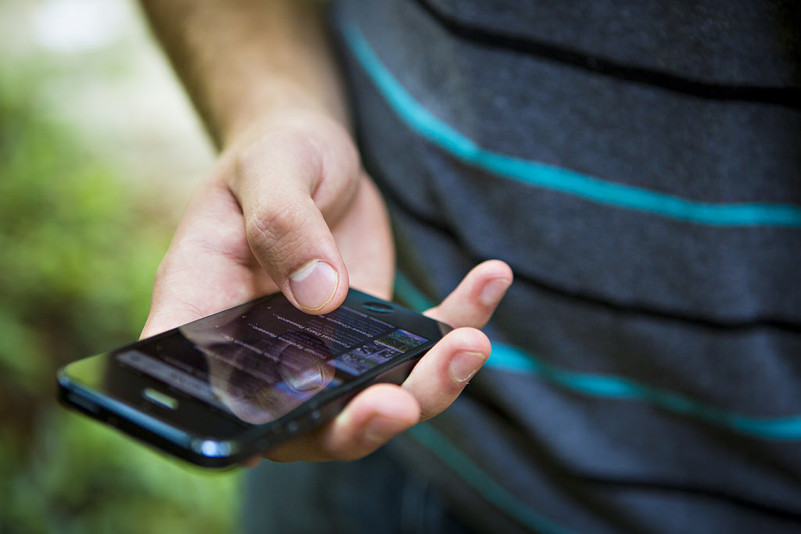 Created in the wake of the Israeli NSO spy scandal, the Pega Commission of Inquiry collects information on the extent to which states use intrusive surveillance technology and how this technology violates human rights .

Its president, the Dutch liberal MEP Jeroen Lenaers and the Pega Secretariat told EUobserver in an email before the survey was published that Tykelab and RCS Lab could become a new part of the committee’s survey.

“The Pega committee’s mandate is not just limited to NSO/Pegasus, but would clearly cover something like Tykelab and RCS Lab that you mention,” the Pega Secretariat said in an email, with Lenaers in copy.

The vice-chairman of the committee, a German liberal Moritz Kornermade similar comments.

“We are looking at different companies and software, so I think Tykelab and RCS Lab could definitely become a topic on the committee,” he said.

The investigation by Lighthouse Reports with media partners Der Spiegel, Domani and Irpimedi, revealed that Tykelab and RCS Lab were using clandestine phone network attacks and sophisticated spyware against targets in Southeast Asia, Africa and in Latin America, as well as in Europe. .

EUobserver received a summary of the findings from these findings prior to their publication, including a snapshot of previously unpublished telephone signaling datasets.

Phone signaling data paints a disturbing picture of surveillance practices that would be nearly on par with Pegasus, the Israeli software used to infiltrate cellphones and extract data or activate cameras or microphones.

Such signals expose vulnerabilities in telephone networks which in turn abandon the locations of telephone subscribers.

Although not explicitly highlighted in the Pega investigation, RCS was still briefly mentioned in a June 21 hearing in the Spyware Industry by Edin Omanovic of Privacy International.

Omanovic said at the time that a 2016 analysis found more than 500 companies that sell surveillance technology to government end users for surveillance.

“They sell a full range of tools from spyware, to techniques that take advantage of vulnerabilities in telecommunications networks, to spy on people anywhere, to massive internet surveillance tools that scan internet traffic nationwide. “, did he declare.

There is also a huge regulatory vacuum and lack of legal recourse for abuse, said Prof Ben Wagner, director of the AI ​​Futures Lab at TU Delft, in comments made at the same hearing.

“We have liberated an industry that we have not been willing enough to regulate as Europeans,” he said.

“Sooner or later it will be misused, whether in election campaigns, whether in so-called corruption cases,” he said.

Companies that make such software often claim it is used to track criminals or terrorists – including the Israeli group NSO which led to the European Parliament investigation into Pegasus.

NSO Group is said to have active contracts with 12 of the 27 members of the European Union and is now looking to expand its customer base to members of NATO, the Western defensive alliance of some 30 countries.

But some state actors in the EU and elsewhere also target political opponents and journalists.

The latest scandal ensnared Greek Prime Minister Kyriakos Mitsotakis earlier this month after it was revealed that the state intelligence service EYP had tapped the mobile phones of a political opposition leader and a financial journalist who works for CNN Greece.

EYP reports directly to the office of Mitsotakis, who has denied any involvement.