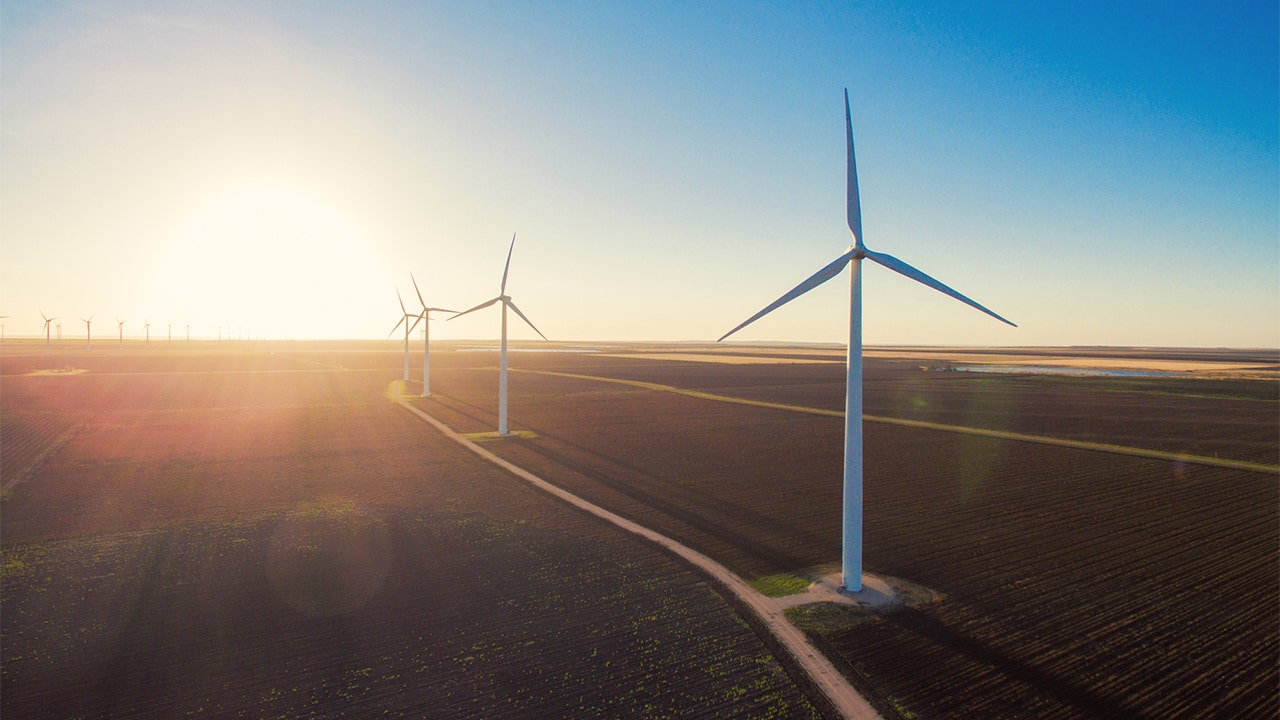 European electricity bills have risen as fears of a gas supply shortage drive up the price of electricity across the continent.

Russia’s idle Nord Stream 2 pipeline and cooler weather raised concerns in Europe that gave way to a harsh reality: All countries except Poland and some Scandinavian countries recorded a price of over 300 euros per megawatt hour (MWh) for the coming week. .

The surge in prices was the result of a number of factors, including a sharp drop in temperatures as countries suffered from weak winds and a few nuclear outages in France, increasing dependence on electricity on natural gas.

â€œThe weather scene in Europe has been dominated by blocking high pressure which could persist,â€ Marex said in an emailed note to Bloomberg on Friday.

The trend started just after the summer, with France and Germany recording prices around 160 euros per MWh in September, according to The Economist. These prices represented a 48% and 36% increase in prices at the time.

UNITED STATES SHOULD LEAD THE FIGHT AGAINST CLIMATE CHANGE: CEO of EQT

Germany then suspended approval of Nord Stream 2 in November, citing concerns about the operation of the pipeline, The Guardian reported.

The German energy regulator said approval would resume once the Swiss-registered Nord Stream 2 company transfers its assets and staff budget to its German subsidiary.

“Certification for the operation of Nord Stream 2 will only be considered once the operator is organized into a legal form in accordance with German law,” said the regulator.

But Germany had doubled its dependence on the pipeline before the suspension, putting it and other European countries in a difficult position as the winter season approaches.

GET FOX BUSINESS ON THE GO BY CLICKING HERE

And France has stopped the operation of four of the largest nuclear reactors in the country for security reasons. The shutdown, which began at noon local time on Sunday, will remain in effect until January 23.

France will globally stop the operation of 14 of its 56 reactors from Monday.