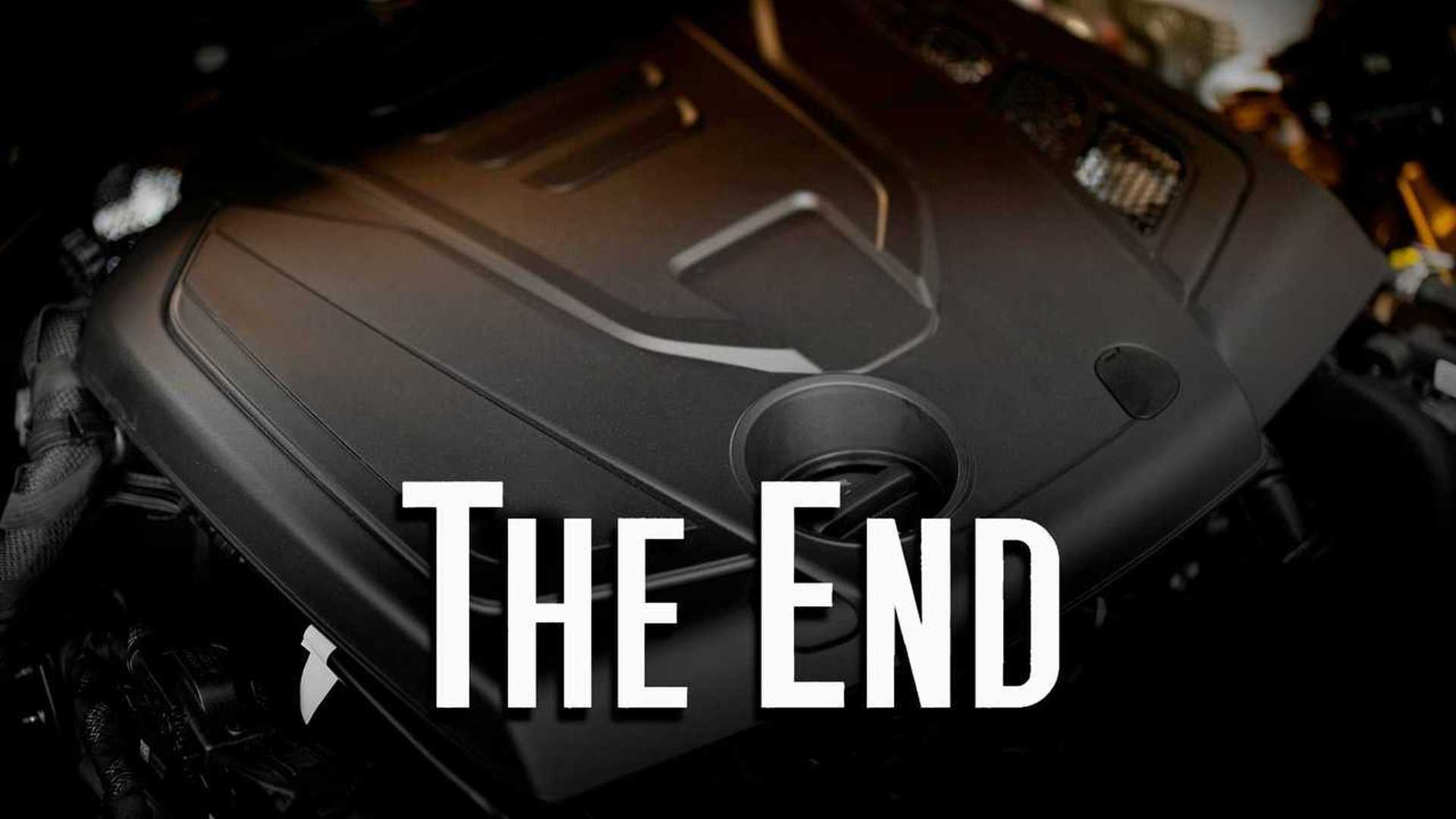 In July 2021, the European Commission published a formal plan which covered renewable energy sources, building renovation and a proposal to ban the sale of new cars with combustion engines from 2035.

The green strategy was widely debated and some of the largest economies in the European Union were not particularly happy with the planned sales ban. However, earlier this week EU lawmakers voted to keep the ICE ban from the middle of the next decade.

The final form of the law will be discussed with member states later this year, although it is already known that the plan calls for carmakers to reduce CO2 emissions from their fleets by 100% by 2035. Basically, this means no petrol, diesel, or hybrid vehicles will be available on the new car market in the European Union. It is important to note that this ban does not mean that existing combustion engines will be banned from the streets.

The vote earlier this week doesn’t effectively kill the combustion engine in Europe, however – not yet. Before that happens, an agreement between the 27 EU countries must be reached and it could be a very difficult task. Germany, for example, opposes a total ban on new cars with combustion engines and proposes an exception to the rule for vehicles powered by synthetic fuels. The Italian Minister for Ecological Transition also said that the future of the car “cannot be all-electric only”.

In its first statement following the new agreement, Germany’s ADAC, Europe’s largest automotive association, said “ambitious climate protection goals in transport cannot be achieved by electric mobility alone”. The organization considers that “it is necessary to open up the prospect of a climate-neutral internal combustion engine.

On the other hand, Member of the European Parliament Michael Bloss said: “This is a turning point that we are discussing today. Anyone who continues to rely on the internal combustion engine harms industry, the climate and violates European law.

About a quarter of CO2 emissions in the European Union come from the transport sector and 12% of these emissions come from passenger cars. According to the new agreement, from 2030, annual emissions from new cars should be 55% lower than in 2021.