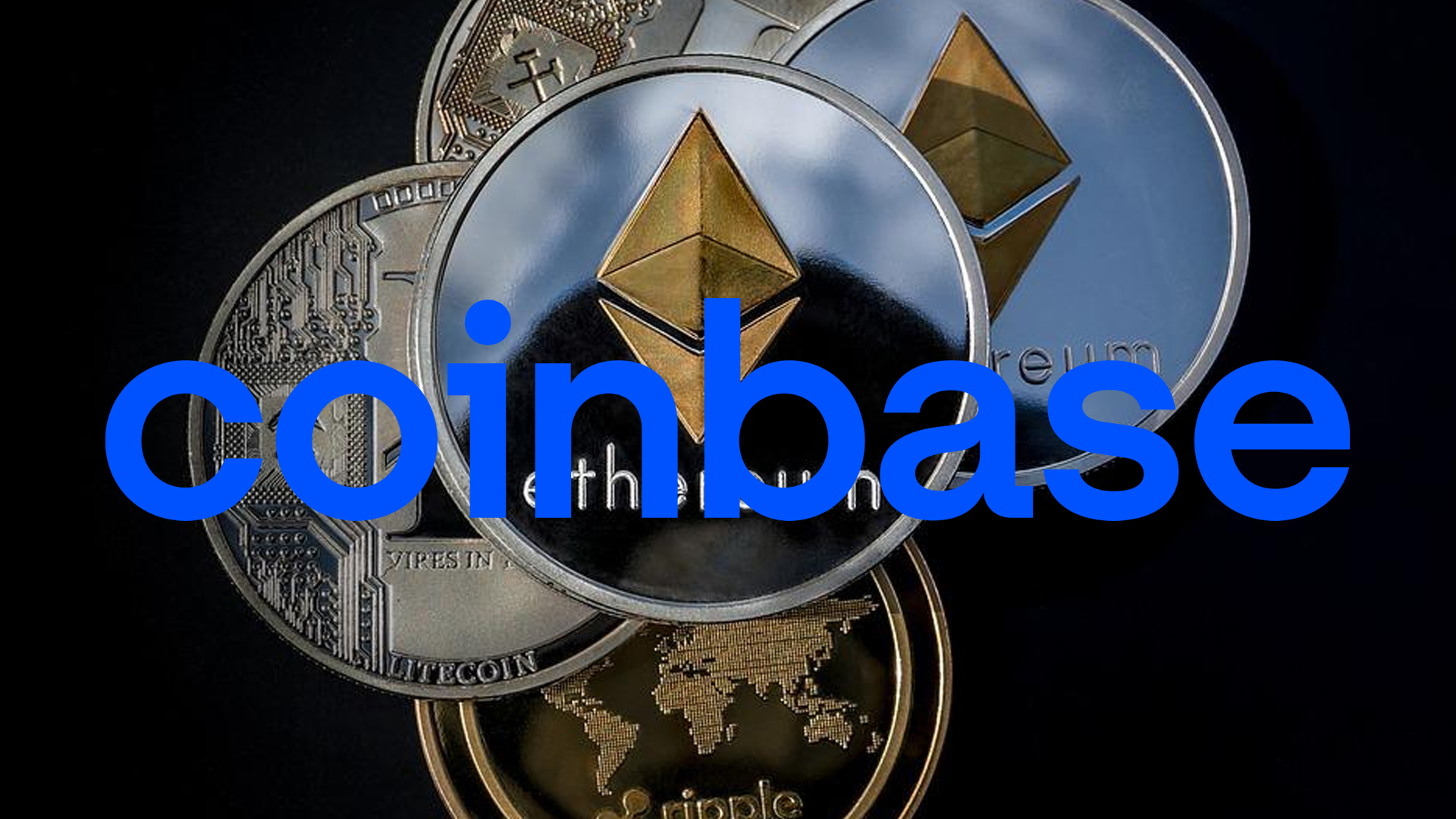 After receiving permission to do business in the Netherlands, which has the fifth largest economy in the European Union, the cryptocurrency exchange Coinbase will start providing its services there.

According to reports, they are now the first major cryptocurrency exchange in the world to successfully register with De Nederlandsche Bank, the Dutch central bank.

This achievement is part of the company’s continued global expansion.

The approval, according to Nana Murugesan, vice president of international and business development at Coinbase, shows how the company is trying to regulate its cryptocurrency services to support industry growth and foster public trust in the industry. ‘space. to improve.

With this permission, the company is now able to market cryptocurrency items to Dutch customers and businesses. More than 30 companies, including Coinbase, have been recognized by the central bank as Bitcoin service providers.

Leading US cryptocurrency exchange, Coinbase, which is headquartered in California, claims to already have customers in around 40 European countries. They claim there are pending registration or licensing applications in a number of major markets.

Does the adage “slow and steady wins the race” apply here?

Even though Coinbase is the largest cryptocurrency exchange in the United States, it faces fierce competition from newer entrants like Binance, FTX, and Crypto.com. Coinbase shares fell following recent news that the US branch of Binance will no longer charge users to trade bitcoins.

Coinbase is trying to keep pace with its competitors, which dominate markets outside of the United States.

For example, in the Middle East, Dubai has licensed Binance and FTX. Additionally, Binance has been licensed in France and Italy, and is currently seeking approval in other European countries.

The increase in interest rates by the Federal Reserve and the disappearance of the stablecoin UST are two reasons that have an impact on the market. In investment firms like Three Arrows Capital that have built up leverage following falling token values, there are now solvency challenges.

This month, Coinbase abruptly changed course on its cost-cutting plan and announced plans to lay off more than 1,100 people worldwide. Murugesan claims that while the cuts affected 18% of Coinbase’s total global workforce, local staff in the UK were only affected by 7% of job losses.

Nancy J. Allen is a crypto enthusiast and believes that cryptocurrencies inspire people to be their own banks and away from traditional currency exchange systems. She is also intrigued by blockchain technology and how it works.