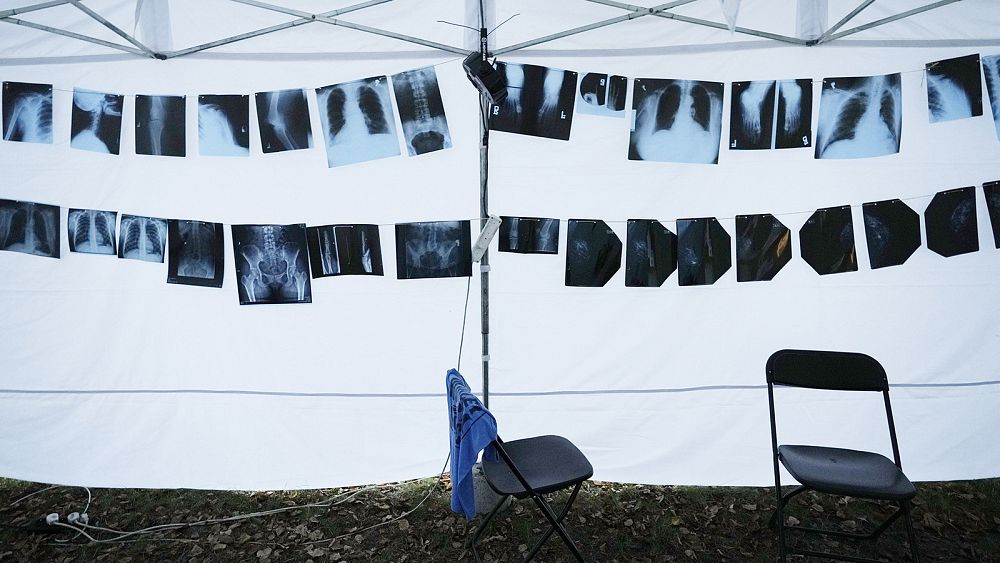 Poland on Tuesday became the last European country to record 100,000 COVID-19-related deaths, a number that has been surpassed as the country braces for a new wave of infections fueled by the Omicron variant.

Almost a quarter of those deaths – some 24,000 – occurred during the most recent wave of infection that began in October, a time when vaccines were widely available in the central European country of 38 million inhabitants.

Health Minister Adam Niedzielski said on Tuesday that another 493 people with COVID-19 had died, bringing the total number of deaths from the pandemic to 100,254.

The grim marker comes as new daily infections have declined after a spike in what officials are calling the country’s “fourth wave” of COVID-19 driven by the Delta variant. But with the spread of the Omicron variant, another big wave of infection is looming.

Omicron’s first two deaths were reported on Monday, both in the elderly and unvaccinated.

Niedzielski said more than 18,000 COVID-19 patients are hospitalized, making it “the most difficult situation compared to other waves.”

Poland has battled the pandemic with a healthcare sector constrained by limited funding and the emigration of many healthcare professionals to Western Europe over the past two decades.

According to OECD statistics, Poland is the EU country with the lowest number of practicing doctors relative to its population – only 2.4 to 1,000 inhabitants compared to 4.5 in Germany.

Poland also has only 5 nurses per 1,000 inhabitants, below the EU average of 8 and well below richer countries like Germany, which has 14.

The vast majority of deaths from COVID-19 in the latest wave – 83% – are unvaccinated people. Among people under 44, more than 90% of those who died were not vaccinated.

Prime Minister Mateusz Morawiecki’s government has sought to encourage vaccinations, but also faces fears and hesitation from some members of the population – and sometimes supporters of law and justice in power, the PiS party.

In recent days, a school principal and party loyalist in the province surrounding Krakow, Barbara Nowak, said she opposed making vaccines compulsory for teachers, an idea supported by the Minister of Health.

She said “the consequences of this experience are not fully established.”

Poland now joins Russia, the UK, Italy, France and Germany as European nations which have recorded more than 100,000 deaths.