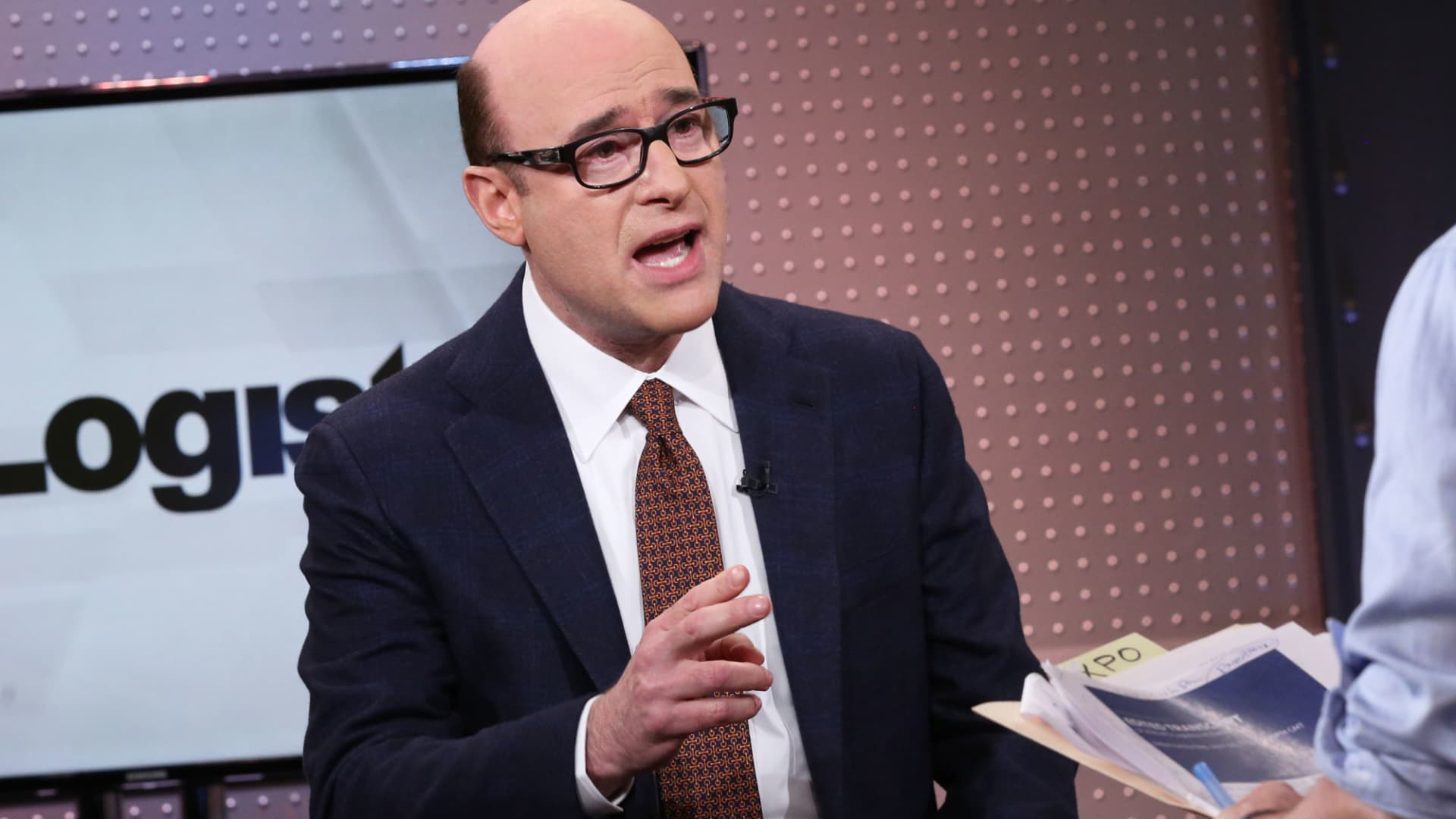 XPO Logistics announced Thursday that Mario Harik will succeed Brad Jacobs as chief executive after the company spun off its high-tech truck brokerage business in the fourth fiscal quarter.

Harik was also named president of XPO’s LTL business. He had served as interim president since last October.

“There’s no better person to do that than Mario,” he said of his successor. “Mario is the third person I hired in 2011. It was love at first sight.”

The company also reiterated its intention to sell its European operations and become an LTL trucking-only business, allowing multiple customers to haul goods in the same truck.

When Cramer asked Harik how client concerns about the Federal Reserve’s inflation policy and a possible economic recession had impacted business, the new CEO said the comments were mixed.

“We are seeing slightly weaker demand than what we saw last year,” Harik said.

He added that demand from industrial customers has been stronger as they face pent-up demand from their own customers as supply shortages ease. Industrial companies make up two-thirds of XPO’s customers, according to Harik.

Register now for the CNBC Investing Club to follow Jim Cramer’s every move in the market.