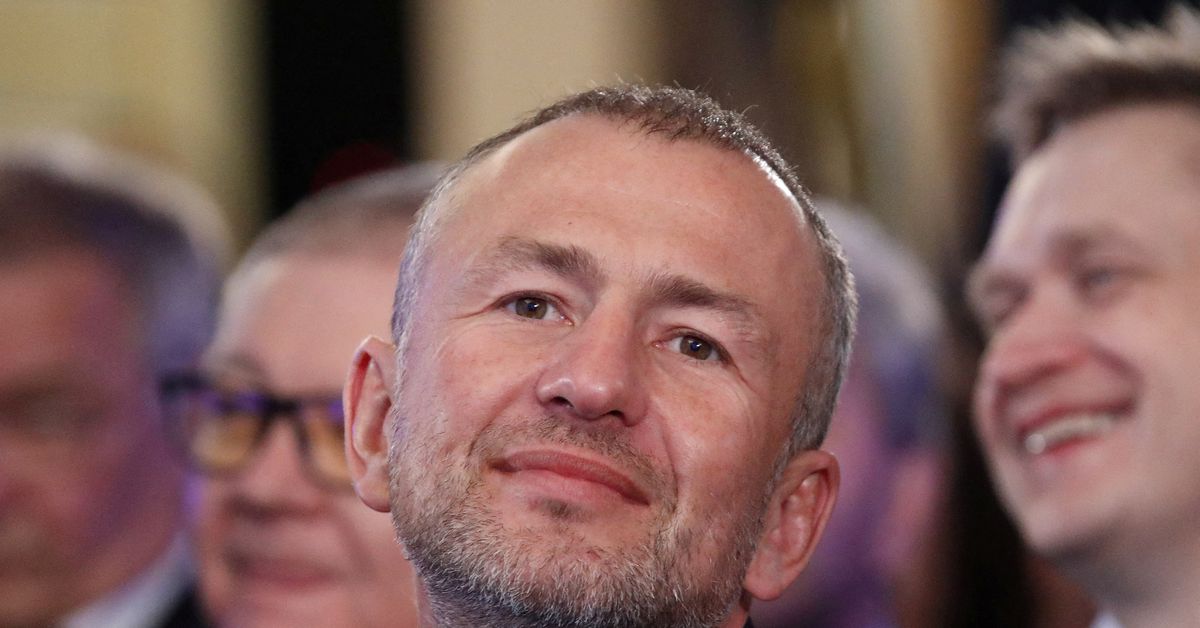 June 4 (Reuters) – The European Union’s decision to extend sanctions against Russian billionaire Andrey Melnichenko to his wife is “irrational” because she has never had Russian citizenship or resided in Russia, an official said on Saturday. representative of the couple.

Aleksandra Melnichenko, who was born in Belgrade and holds Serbian and Croatian nationality, “will vigorously contest the unfortunate decision against her,” the representative said in an email to Reuters, declining to name a name.

Reuters reported last month that Melnichenko handed over ownership of coal company SUEK AO and fertilizer company EuroChem Group AG to his wife on March 8, a day before the EU put him on a list of penalties. Read more

The EU on Friday sanctioned Melnichenko’s wife in a sixth round of sanctions against Russia for waging war against Ukraine. The EU said that Aleksandra Melnichenko “benefits well from the fortune and enjoys the wealth of her husband”. Read more

This step could disrupt the operations of SUEK and EuroChem as the sanctions include the freezing of its assets.

A EuroChem spokesman said while the company had pledged to strictly comply with EU sanctions law, it would also seek to discuss with EU authorities how it could continue to provide fertilizer to farmers.

“EuroChem will engage with the European Commission and present proposals to find solutions that will maintain its operations and provide crop nutrients to its customers around the world at a critical time in the food crisis,” the spokesperson said in a statement. a statement.

EuroChem produces around 5% of the world’s fertilizer production.

A SUEK spokesperson did not respond to messages seeking comment.

After sanctioning Melnichenko in March, the EU accused him of being close to Russian President Vladimir Putin.

The representative of the Melnichenko family said in a statement on Saturday that the businessman had no political affiliation in Russia, calling the decision to sanction him “reckless” and “arbitrary”.

Melnichenko challenged the sanctions by filing an appeal with the EU General Court, which deals with complaints against EU institutions.

Reporting by David Gauthier-Villars in Istanbul Editing by Helen Popper

When elephants fight, what should we do?