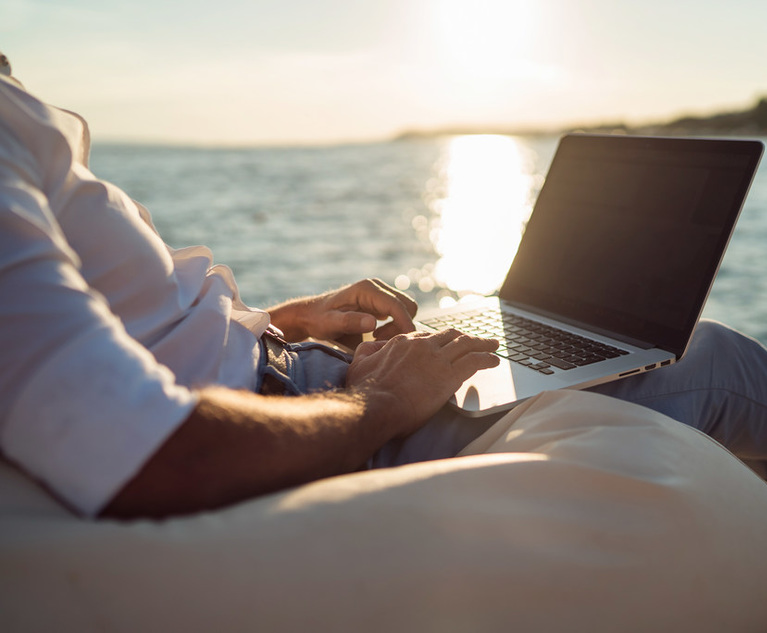 Berlin-based partner packs up for Botswana; a hiking expedition. A London lawyer is planning a cycling trip to the Isle of Skye with his daughter, and a soon-to-retire Madrid partner is days away from a long weekend in the Amalfi Coast gem of Positano. Calling lawyers at the end of July is a high-spirited affair. Of course, not all lawyers pack their bags for a summer of adventure. Many will be working through August to get deals down the line – and if you’re one of those people, apologies.

But before anyone sets foot on a plane, train or automobile, there is work to be done. Because the summer deal rush has arrived, as our coverage of the latest round of big-money European M&A deals shows.

Iberia Correspondent Alex D’Elia reported on Clifford Chance’s role in FC Barcelona’s sale of much of its television rights to a private investor as it seeks to fill a void in its struggling finances. She also had stories about: Uría Menéndez and Linklaters advise as global telecommunications giant Telefónica Group agree to sell part of its Spanish rural fiber network for 1.02 billion euros; and Latham & Watkins and Jones Day leading on XYZ.

Anne Bagamery wrote on Freshfields Bruckhaus Deringer and K&L Gates advising on a 3 billion euro projectcross-border cash merger in Europe, as well as the role of Cleary Gottlieb Steen & Hamilton in the France project 9.7 billion euros of nationalization of EDF Energy. Habiba Cullen Jafar had the story on Weil Gotshal & Manges and Herbert Smith Freehills bagging roles on the $3.4 billion Franco-British merger between satellite giants Eutelsat and OneWeb.

Her too reported on how Kirkland & Ellis sent two separate teams to advise both Bain Capital and BC Partners on a €3 billion private equity deal.

It was a less than conventional deal, in which the company advised the two private equity operations, which entered into a partnership to each acquire 50% of Italian label and packaging company Fedrigoni. . This was done via a combination of reinvestment by Bain through a new fund and a new investment from BC Partners.

Habiba writes that while setting up two teams on M&A deals is relatively rare, it has become an acceptable practice for law firms to advise separate bidders in private equity deals. The deal is unusual given that Bain effectively transfers some ownership of the holding company between its funds, requiring it to have buy-side and sell-side advisers.

It’s not just Europe that’s seeing billions go from A to B. In Africa, heavyweights Clifford Chance and Norton Rose Fulbright recommended on opposite sides on the sale of renewable energy company Lekela Power by global investor Actis and Mainstream Renewable Power – a deal considered one of the biggest power deals in Africa so far this year. Jennigay Coetzer to the story.

But what about the end of the rush for summer offers? Over the past few weeks, the word “recession” has insidiously swept through the world’s alpha cities. “Transactions will slow down. It’s just a fact,” said a London-based M&A. “You can’t operate at this level all the time. There are peaks and troughs. But we also have the threat of an approaching recession. Inflation is at an all-time high, so you should also expect stagflation.

But despite the ominous tone, the partner stresses that this shouldn’t mean the end of M&A deals. “Things could calm down as people get a handle on the direction of the economy. But mergers and acquisitions are more resilient these days. Most investors are exceptionally knowledgeable and still have huge reserves of capital, so mergers and acquisitions tend to decouple from macroeconomic cycles.

One thing in all of this is a fact: the month of August is no longer sacrosanct. So expect more coverage in the coming weeks.

To take a position

From the sparkling world of M&A, we travel to the depths of litigation in all its forms: corporate versus corporate; business against business; farm v church; lawyer versus government; EU against climate change and more.

jack womack wrote about a multi-million dollar dispute in which Mishcon de Reya accused King & Wood Mallesons of ‘poaching’ two of its New York-based partners– a case that has now moved from a legal battle in New York to arbitration.

Jack also covered the issue of a former partner of Clifford Chance write to the UK statutory regulator calling on him to crack down on the practice of top lawyers sending deliberately intimidating ‘confidential’ and ‘without prejudice’ letters to lay people after being threatened with legal action by none other than Britain’s Chancellor of the Exchequer Nadeem Zahawi.

In Australia, Christopher Niesche reported on how Australian law firm Corrs Chambers Westgarth abandoned the Catholic Church as a client amid reports, some of his lawyers were uncomfortable with the firm representing the church in claims for compensation by alleged victims of child sexual abuse, although the firm attributed this decision to a kingpin away from work for bodily injury.

And in a important piece statement, Linda A.Thompson writes about the growing phenomenon of climate litigation and how it threatens EU emissions cuts. She writes: “Several legal and policy processes that may limit the impact of arbitration claims under the treaty in the European Union are underway.”

EU news: “The euro like the Titanic!” EU criticized for ‘shooting itself in the foot’ as crisis looms | World | New