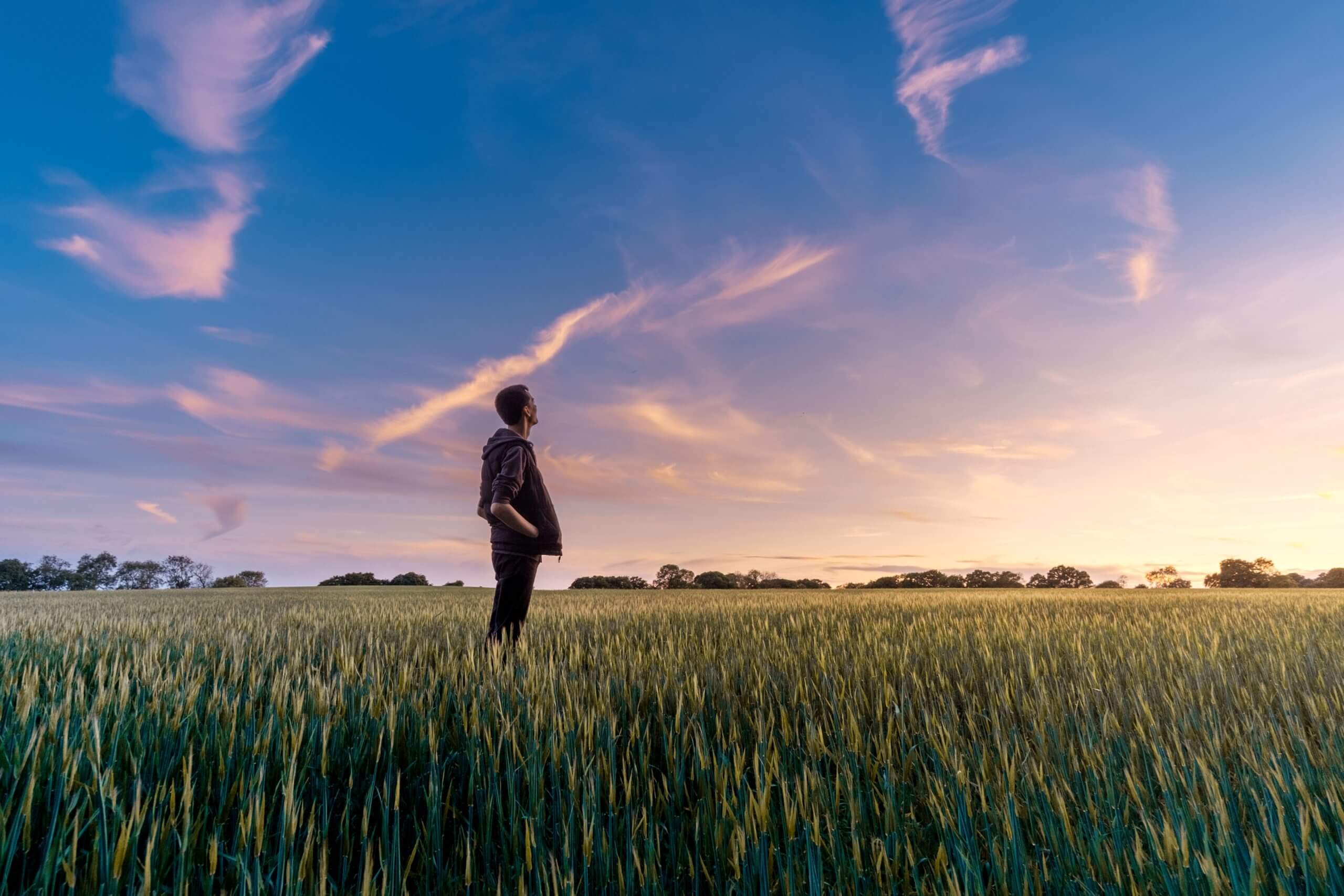 Viewpoint: How the risk-based ‘precautionary principle’ promoted by Europe has undermined global agriculture – and why we should kill it

By Carmen A. Brookins Last updated Jan 24, 2022
Share
JGoy years is a long time in the desert.

Since 2001 and the publication of the European Environment Agency, Late lessons from early warnings, the European Commission applied a militant interpretation of the precautionary principle. During this period, there has been a steady exodus of scientists from the European Union, innovative technologies have been restricted and trust in science has declined.

The “late lessons” reversed the burden of proof. Instead of identifying a risk, regulators demanded that scientists prove the substances were safe (safety and certainty being emotional, perceptions relative). Combined with the hazard-based regulatory approach (where exposure levels are not considered), the EU regulatory process has become an impossible minefield for approvals of innovative technologies.

In these two lost decades, Europeans can no longer manage risks and deliver societal benefits, choosing instead to manage uncertainty by removing all substances and processes that are not proven to be fully sure. This inability was evident when the coronavirus pandemic hit Europe. Rather than reducing exposures and protecting the most vulnerable, regulators immediately imposed blanket precautionary lockdowns as the only way to keep people “safe”.

Unlike the management of uncertainty (precaution), risk management finds the means to ensure the safety of populations (by reducing exposure to the lowest level that is reasonably possible). There is no “security”.

If we take a hazard-based approach and demand 100% safe substances, then coffee, cell phones and cars should be banned under the precautionary principle. They are not because precaution is applied selectively (based on pressure from militant lobby groups). Where the benefits are clear and their removal unimaginable, the risk-based approach mysteriously disappears.

There is often confusion about when the precautionary principle is a useful policy tool and when it can be, well, inconvenient. When a handful of people suffered blood clots after a COVID-19 vaccine, EU commissioners rushed to deploy the precautionary principle…until the European Medicines Agency intervened with due diligence. sense. But it was too late; public trust has been lost.

The EU has no guidance on how to apply the precautionary principle. This becomes apparent when we look at seed selection.

Precaution and selection of seeds

Hypocrisy shines brightly with EU policy on seed breeding. Genetically modified substances could not meet (impossible) zero-risk precautionary standards, which undermined public confidence in the technology. The Court of Justice of the European Union said in 2018 that new plant breeding techniques (NPBT) should be taken into account under the restrictive GMO directive of 2001, but it then performed mental gymnastics to consider any mutagenesis performed before 2001 as “safe”. I guess the European authorities could not imagine having to ban durum wheat (used in most Italian pasta and genetically modified in the 1960s).

The European Commission, finalizing its Green Deal “Farm2Fork” strategy, has accepted that yields will drop significantly as it moves to phase out a large number of agricultural technologies. They can now move on, once again, to being selective in their application of precaution with NPBTs. Is it a victory of deft lobbying skills? Or an opportunity resulting from a massive failure of Green Deal policy that will stubbornly continue to be implemented?

I have been active for too long in Brussels to think that the European Commission will be able to continue its open door policy to reconsider NPBTs. I suspect the anti-tech forces within the Commission will soon add precautionary risk-based restrictions to all NPBT clearances, making the whole process a tragic waste of time.

And what should the industry do then? Say goodbye to more researchers? Develop more organic seeds? Close more European operations?

The European participatory strategy, set out in the 2001 White Paper on European Governance, considers that EU policies are only legitimized after wide-scale stakeholder engagement.

In the mid-2000s, many Brussels-based NGOs threatened to abandon the engagement process (leaving most European technology platforms), until they had more influence on how the game was played. Significant public funds have been granted to NGOs to ensure that they have the means to be involved in consultation processes. Risk management was largely replaced by uncertainty management (precaution) and the hazard-based approach began to be applied, invalidating most exposure data and research results. The game is now settled in favor of the NGO.

The legitimacy of EU regulations depends on the commitment of stakeholders. Without industry and the research communities around the table, the European Commission will be forced to reassess its use of these innovation-toxic policy tools.

It’s time to put precaution in its place.

David Zaruk is an environmental and health risk policy analyst based in Belgium, specializing in the role of science in political and societal issues. He blogs under the pseudonym: The Risk-Monger. Follow him on Twitter at @zaruk

A version of this article originally appeared on European Seed and is republished here with permission. Find European Seed on Twitter @EuropeanSeed