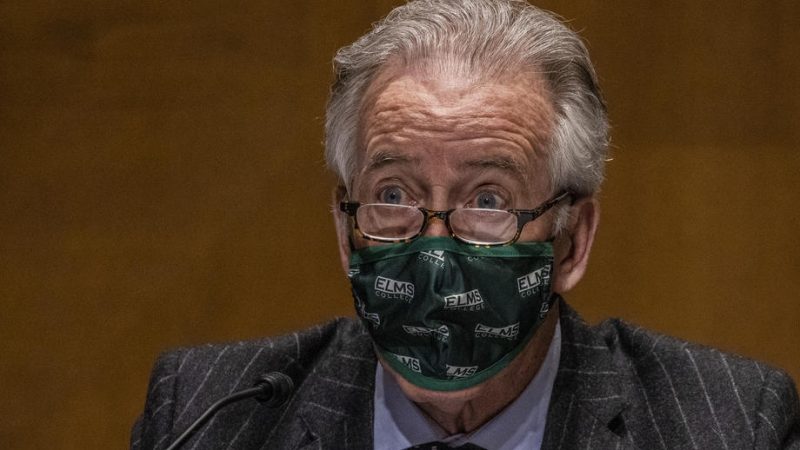 US politicians on tour in Ireland amid protocol tensions – EURACTIV.com

US lawmakers met Irish Taoiseach Micheál Martin in Dublin on a trip to Europe centered on growing tensions around the Northern Ireland Protocol.

Martin met with the delegation of U.S. politicians led by Democratic Congressman Richard Neal, chairman of the House Ways and Means Committee responsible for taxation and tariffs, on Monday (May 23). The group is on a four-day tour of Ireland and the UK.

Before arriving in Ireland, the bipartisan group traveled to Brussels and met with officials including European Commission Brexit negotiator Maroš Šefčovič. Politicians also met with British officials, including British Foreign Secretary Liz Truss, to discuss the ongoing protocol impasse in London over the weekend.

“Deep understanding of the need to protect [Good Friday Agreement], and to address protocol issues,” Martin tweeted after the rally. “Negotiation, not unilateral action, is the way forward,” he added.

Last week, London announced it would introduce new legislation that would allow it to change the deal. Ireland, the EU and the US have all expressed concern over the decision.

Following the meeting with Truss, Neal said Brussels had made it clear they were ready to negotiate and the UK should do the same. He added that he, US President Joe Biden and House Speaker Nancy Pelosi “have made our position known. Nothing can jeopardize the Good Friday Agreement or any sort of return to a hard border. »

The protocol is key to the continued delay in forming an executive in the Northern Ireland Assembly. The Democratic Unionist Party (DUP), which came second in recent elections won by Sinn Féin, refuses to form an executive until its concerns over the protocol are resolved.

Neal is due to address Seanad, the upper house of the Irish parliament, on Tuesday May 24, and the group will also meet Irish President Michael D. Higgins and Sinn Féin leader Mary Lou McDonald while in Ireland.