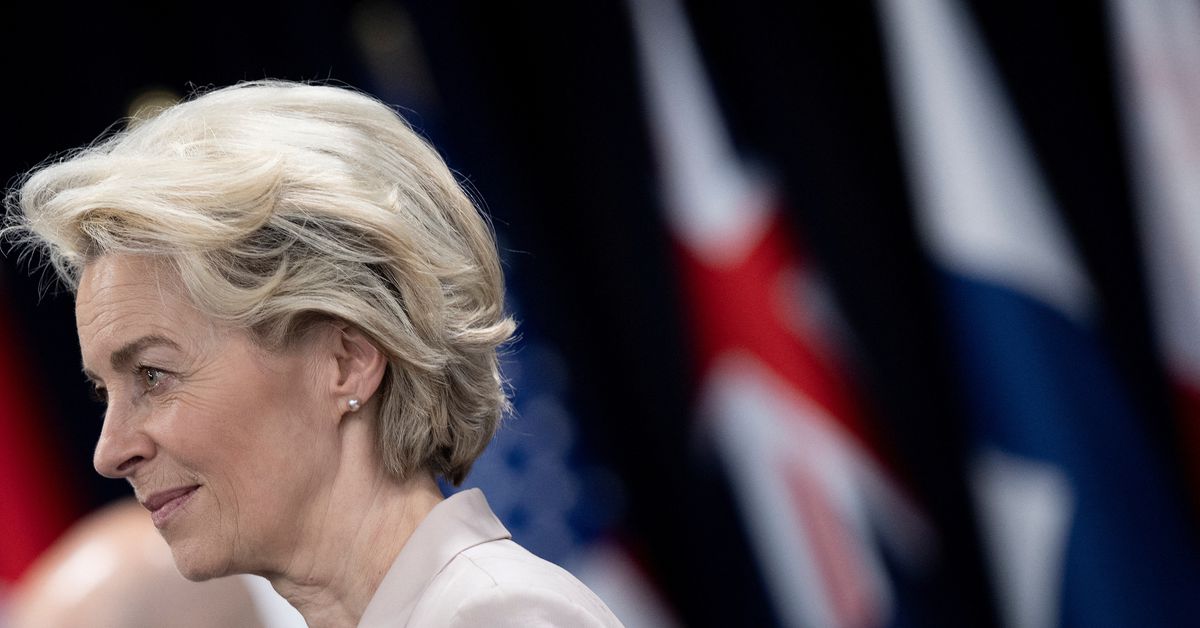 “We believe that the main source of recovery should be the confiscated assets of Russia and Russian oligarchs,” he told a conference in the Swiss city of Lugano, citing estimates that frozen Russian assets were worth between 300 and 500 billion dollars.

“The Russian authorities started this bloody war. They caused this massive destruction and they should be held accountable.”

Russia has said its “special military operation” in Ukraine aims to demilitarize its southern neighbor and protect Russian speakers from what it calls nationalists.

Ukraine and its Western allies say this is a baseless pretext for blatant aggression aimed at seizing territory.

Shmygal’s view on Monday was echoed by British Foreign Secretary Liz Truss, who said Russia must be held accountable for the damage caused by its ‘dreadful war’, while Kyiv also needed help to rebuild its broken economy.

“We are looking at options for the deployment of Russian assets,” Truss told Reuters on the sidelines of the conference.

“At the same time, we are doing what we can to revive the Ukrainian economy – getting those grain exports out of Odessa, making sure that we help Ukrainian industry and businesses get started,” he said. she declared.

“Since the start of the war, the European Union has mobilized around 6.2 billion euros ($6.48 billion) in financial support,” von der Leyen said. “And… others will come. We will engage substantially in medium- and long-term reconstruction.”

It will bring together countries, the private sector, civil society, as well as international organizations such as the European Bank for Reconstruction and Development and the European Investment Bank.

The European Investment Bank, the lending arm of the European Union, is offering a financing structure previously used during the COVID-19 pandemic to help rebuild Ukraine. Read more

“To rebuild Ukraine is to restore the principles of life, to restore living spaces, to restore what makes people human,” he said via video conference.