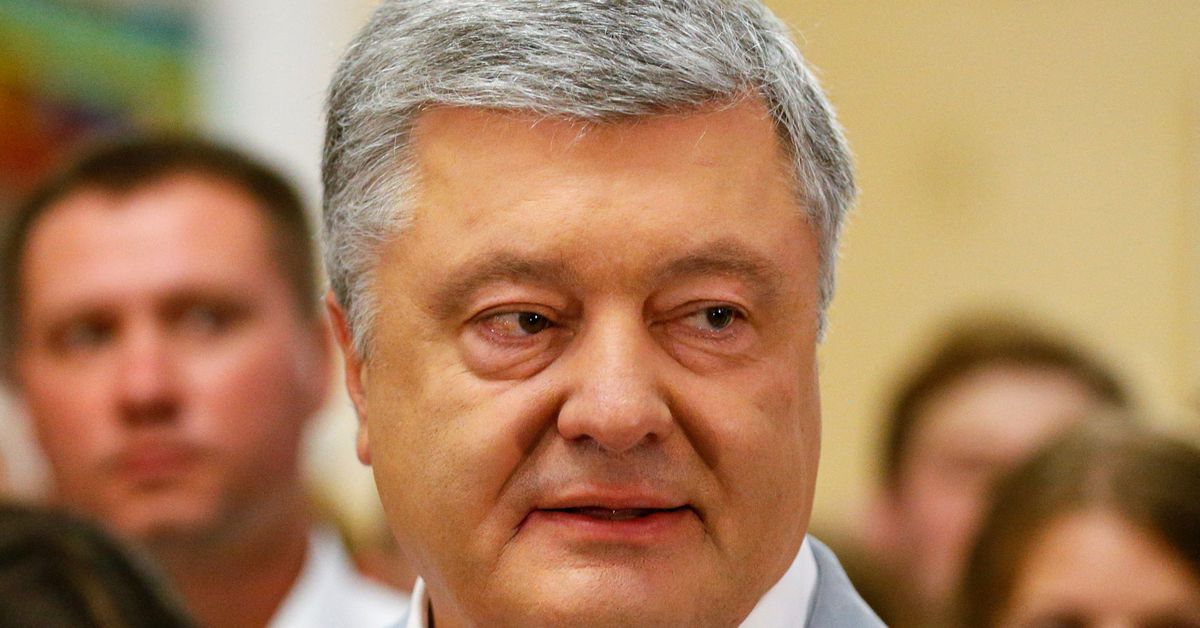 The asset seizures were part of an official investigation into whether Poroshenko committed high treason by funding Russian-backed separatists in eastern Ukraine while he was in power in 2014-2015.

Zelenskiy did not comment on the court’s rulings but previously denied wanting to exert influence over state prosecutors or the judiciary.

“The current statements by Mr Poroshenko’s party are not surprising,” Mykhailo Podolyak, adviser in Zelenskiy’s office, said in comments written to Reuters.

The court also froze the assets of two TV stations, Channel 5 and Priamyi kanal, which Poroshenko owned until November before putting them in a holding company.

“I am not a lawyer, but from what I understand, the arrest does not mean the closure. The channels continue to operate,” Zelenskiy spokesman Sergii Nykyforov said. â€œFreedom of speech has not suffered,â€ he said in written comments.

The row has arisen as Ukraine scrambles to gain international support in its stalemate with Moscow, after sounding the alarm over a build-up of tens of thousands of Russian troops near its borders.

The administration of Russian President Vladimir Putin denies planning a major military offensive against Ukraine, but has demanded security guarantees from the West, including a halt to NATO expansion towards Ukraine. is. US and Russian officials are meeting for talks next week. Read more

“… the government, instead of consolidating Ukrainian society to oppose Putin, is fueling internal confrontation. Thus, it recklessly and irresponsibly weakens the front against Russian aggression,” a party statement said. by Poroshenko.

“Zelenskiy, like other autocrats, is mistaken in believing that the seizure of assets and accounts will create insurmountable obstacles to the activities of the opposition.”

Last month, prosecutors asked a Ukrainian court to arrest Poroshenko with the possibility of a bail set at 1 billion hryvnia ($ 37 million). Read more

Poroshenko has been out of Ukraine since late December and has yet to comment on the decision. He said he plans to return to Ukraine on January 17.

“The court decided to seize the assets of the suspect, which belong to him under the title of property,” said the general prosecutor’s office in a statement.

Candy mogul and one of Ukraine’s richest citizens, Poroshenko was elected to lead a pro-Western government after protests on Maidan Street in 2014 ousted his Russian-backed predecessor.

Zelenskiy defeated Poroshenko in a landslide election in 2019 on a ticket to fight corruption and reduce the influence of the oligarchs in the former Soviet country.

Poroshenko said in November that he was forced to sell the TV channels because of the new law. Both TV stations on Thursday published comments from Poroshenko’s allies critical of the court ruling.

EU green rules will do too little to tackle climate change