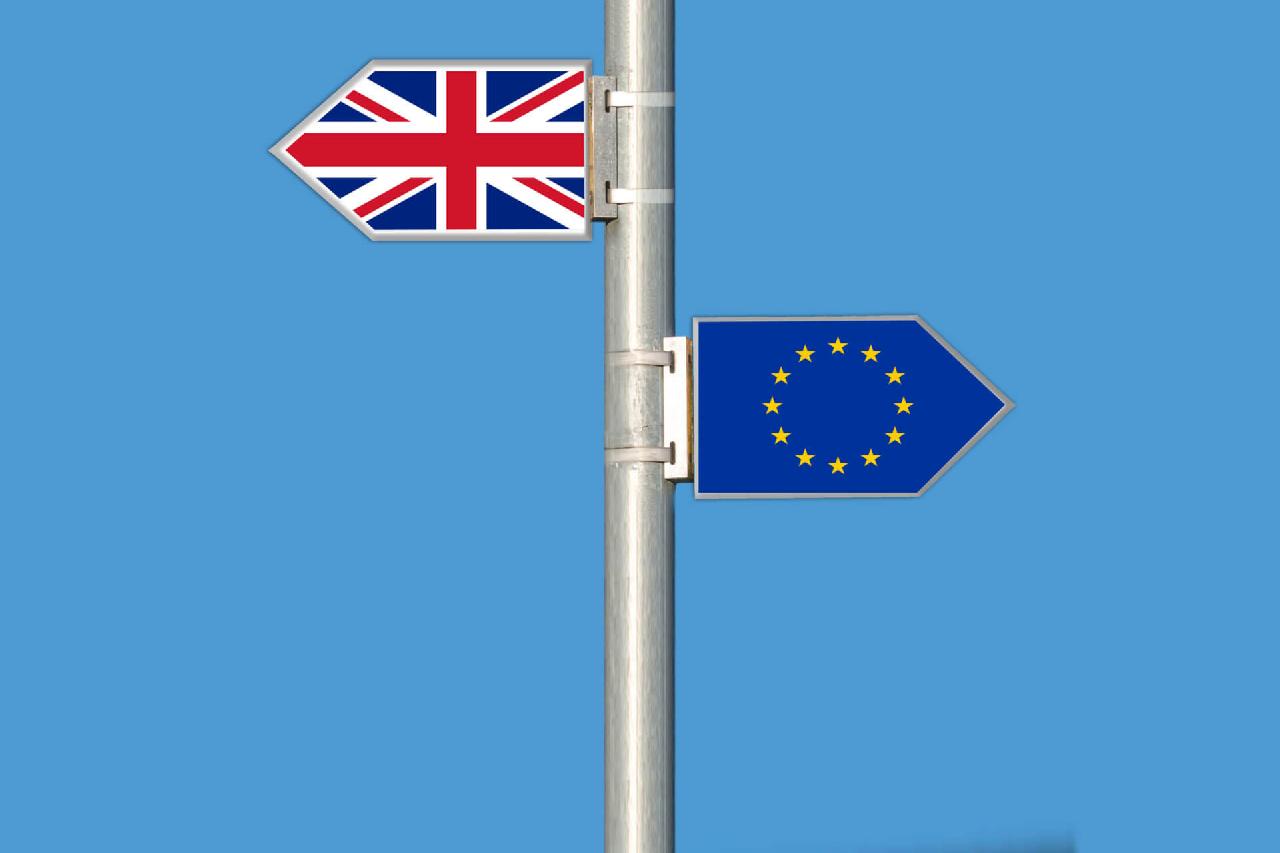 The UK Home Office has said that all citizens of European Union countries and their family members who apply late to the EU Settlement Program (EUSS) will have their rights protected temporarily, stressing that the Bureau continue to support people who wish to continue to stay in Brittany.

The deadline to apply for the EU’s settlement program was June 30, while the Home Office previously pointed out that up to six million applications have been filed for such a program, reports SchengenVisaInfo.com.

In addition, the same protection will be granted to joining family members, who will be granted temporary protection for three months after reaching the UK and pending the outcome of an EU settlement claim made during of this period (and any appeal).

In this regard, Future Borders and Immigration Minister Kevin Foster said that â€œthousands of people are granted status thanks to the EU’s highly successful settlement program. We have worked hard to ensure the vast majority of people applied by the June 30 deadline and are now supporting those who apply late.

“Granting temporary protection to late applicants and their family members who join shows our continued support to ensure that all eligible people get the status they deserve.” Foster pointed out.

UK authorities have informed the European Commission and are working to implement such an approach in order to make this process clearer for EU citizens.

3million Campaign Group Policy and Advocacy Officer Luke Piper praised the government’s latest announcement; however, he stressed that the government could do more.

â€œWe have constantly called on the government of the country to protect those who apply late to the EUSS. Today the government appears to be making changes to achieve this. It’s good news; however, there is still a long way to go to reach and encourage citizens to apply. Applicants must also ensure that the rights are backdated, so that they are not penalized for previous periods of illegality â€, Piper pointed out.

However, despite promises from the Home Office that EU nationals who could prove that they applied for settlement status before June 30, under the EUSS, would have their rights protected, concerns have been expressed that they are threatened with deportation.

Such developments were seen as inconsistent with the Brexit Withdrawal Agreement.