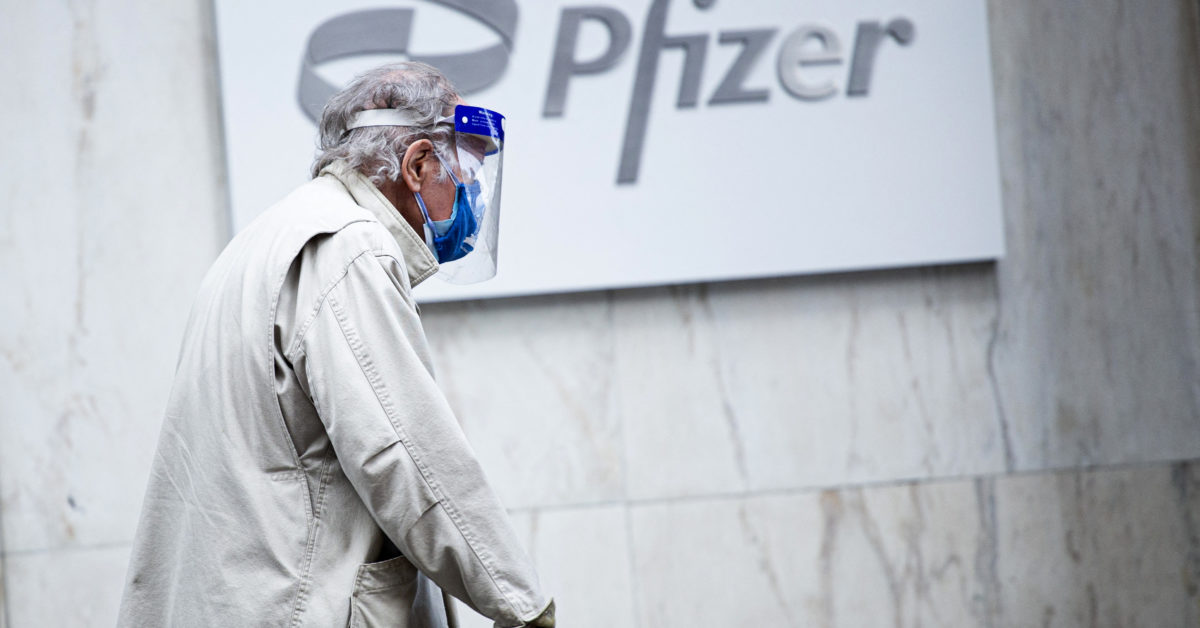 The UK medicines regulator on Friday approved the use of a second COVID-19 oral pill to take at home.

The Medicines and Health Products Regulatory Agency (MHRA) has said that Pfizer’s Paxlovid can be given to people 18 years of age and older with mild to moderate symptoms who are at risk of developing serious illness. This includes people with obesity, diabetes or heart disease, or those over the age of 60.

In a clinical trial in this group of patients, Paxlovid, which is a combination of two pills, reduced the risk of hospitalization or death by 89% compared to those given a placebo.

For those who are particularly vulnerable to COVID-19, “this treatment could save lives,” said June Raine, executive director of the MHRA.

The Omicron variant of the coronavirus, which has grown rapidly across the country, has reduced the availability of effective treatment options. The variant has mutations that can bypass the protective effects of the Roche / Regeneron Ronapreve monoclonal antibody, which has been in use in the UK for some time.

Scientists believe that antivirals, which attack another part of the virus by preventing it from replicating, are more likely to remain effective against Omicron. Research in this area is ongoing.

Paxlovid is the second oral antiviral to be conditionally approved for use in the UK recently, after MSD / Ridgeback’s molnupiravir, also known as Lagevrio, was also cleared on November 4. Both are used to treat people at home and both drugs should be given within five days of symptoms.

Gilead’s remdesivir is another antiviral for treating COVID-19, but it requires intravenous administration.

The UK Antiviral Working Group has signed an agreement for 2.23 million treatments with Lagevrio and 2.75 million regimens of Paxlovid.

The task force launched a real-world study of molnupiravir, also known as Lagevroio, to understand its effectiveness in a highly vaccinated population. This antiviral has been shown to reduce the risk of hospitalization or death by approximately 30% compared to a placebo in those at risk.

the PANORAMIC study will most likely be adjusted to include Paxlovid once approved, trial investigators recently told reporters. The government and the NHS will confirm how this COVID-19 treatment will be delivered to patients in a timely manner, the MHRA said.

In Europe, the European Medicines Agency has provided advice on the use of Pfizer and MSD antivirals for emergency use.

Warning issued after US company contacted EU residents over the internet