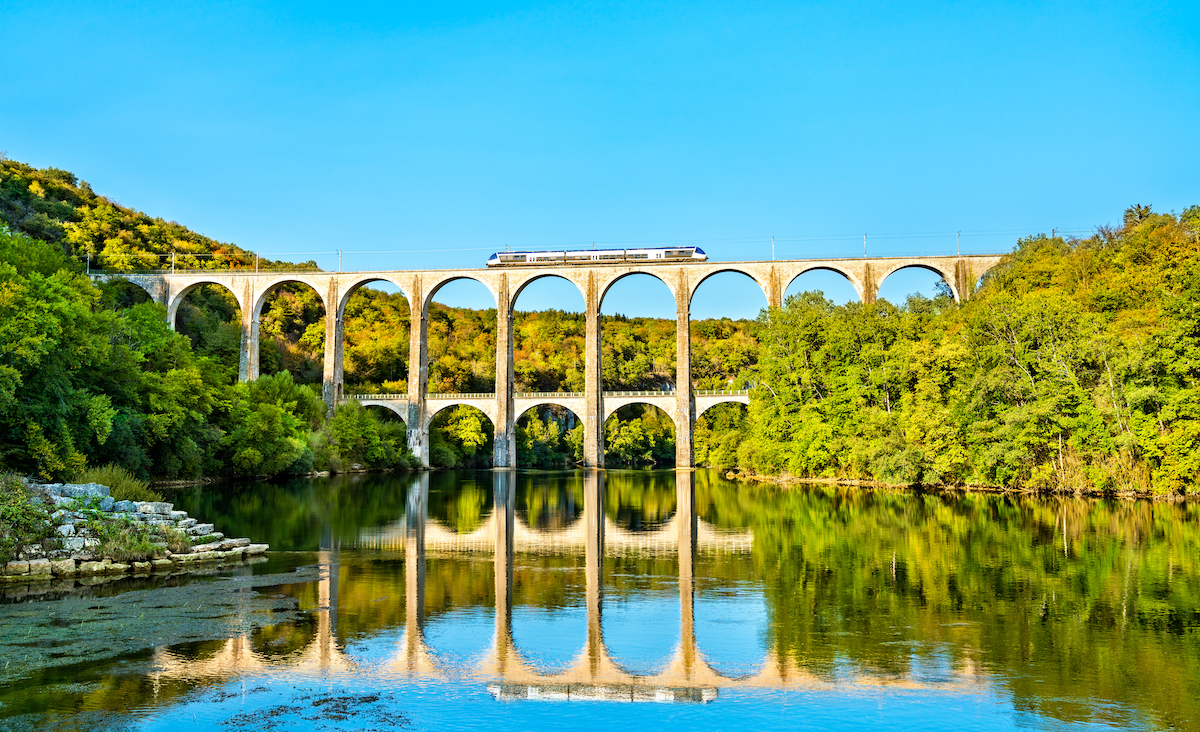 France is now on the verge of enacting a ban on certain short domestic flights.

Over the weekend, French lawmakers voted to pass a bill that will end domestic flights for routes where the same trip can be made by train or bus in less than 2.5 hours, according to Reuters. The measure is part of a wider climate bill aimed at reducing carbon emissions in France by 40% by 2030.

Although the measure now goes to the French Senate for a final vote, President Emmanuel Macron’s political party and its allies control the Senate. In fact, this party, LaREM, welcomed this decision.

“We are committed to a profound transformation of the air sector”, the leaders of LaREM wrote on Twitter. “Favoring the train or other means of public transport for short distances is common sense and a key gesture for the climate.

What does the bill mean

It is important to note that France’s ban will only apply to certain domestic flights, known as short-haul routes. For example, flights from Charles de Gaulle airport in Paris are not affected, nor are flights from smaller French airports that connect to an international flight, such as Lyon to London with a stopover in Paris, according to the report. ‘AFAR.

A matter of impact

Approval of the measure is seen by some as a partial step in the right direction. This is because the French government had been asked to put in place stricter rules.

For example, the French Citizen’s Convention for the Climate had campaigned for the government to stop all flights for journeys that could be made by train in less than 4 hours. Interestingly, this group was created by President Macron in 2019 and included 150 members of the public, according to the BBC.

That said, it looks like the measure will become law and ultimately make a difference to the environment. Here’s why: “Because much of the pollution on any given flight takes place during the take-off and landing cycles, the emissions produced per kilometer for each passenger on a domestic route are 70% higher than flights long-haul – and six times higher than if the same journey were made by train,” according to The Guardian.

Looking to other countries?

When the measure is finally approved, it will mean France will be the first major economy to ban short-haul flights when the same journey can be made by train or bus in 2.5 hours or less. The question then becomes: will other European countries follow?

Members of the environmental group Greenpeace certainly hope so. After all, Greenpeace members have been lobbying governments of European countries for years to ban short-haul air flights when the same journey can be made by train in less than 6 hours to help reduce CO2 emissions.

“Instead of continuing to support big polluters like airlines and airports, public money should be spent on more climate-friendly and efficient alternatives like trains,” said European climate activist Lorelei Limousin. and Greenpeace Energy in a statement. “European policymakers and countries should ban short-haul flights wherever a viable alternative already exists and invest in rail to create a European transport system that is good for the planet while being affordable and accessible to all.”

While you’re thinking about a trip, be sure to read all of our France content, including: