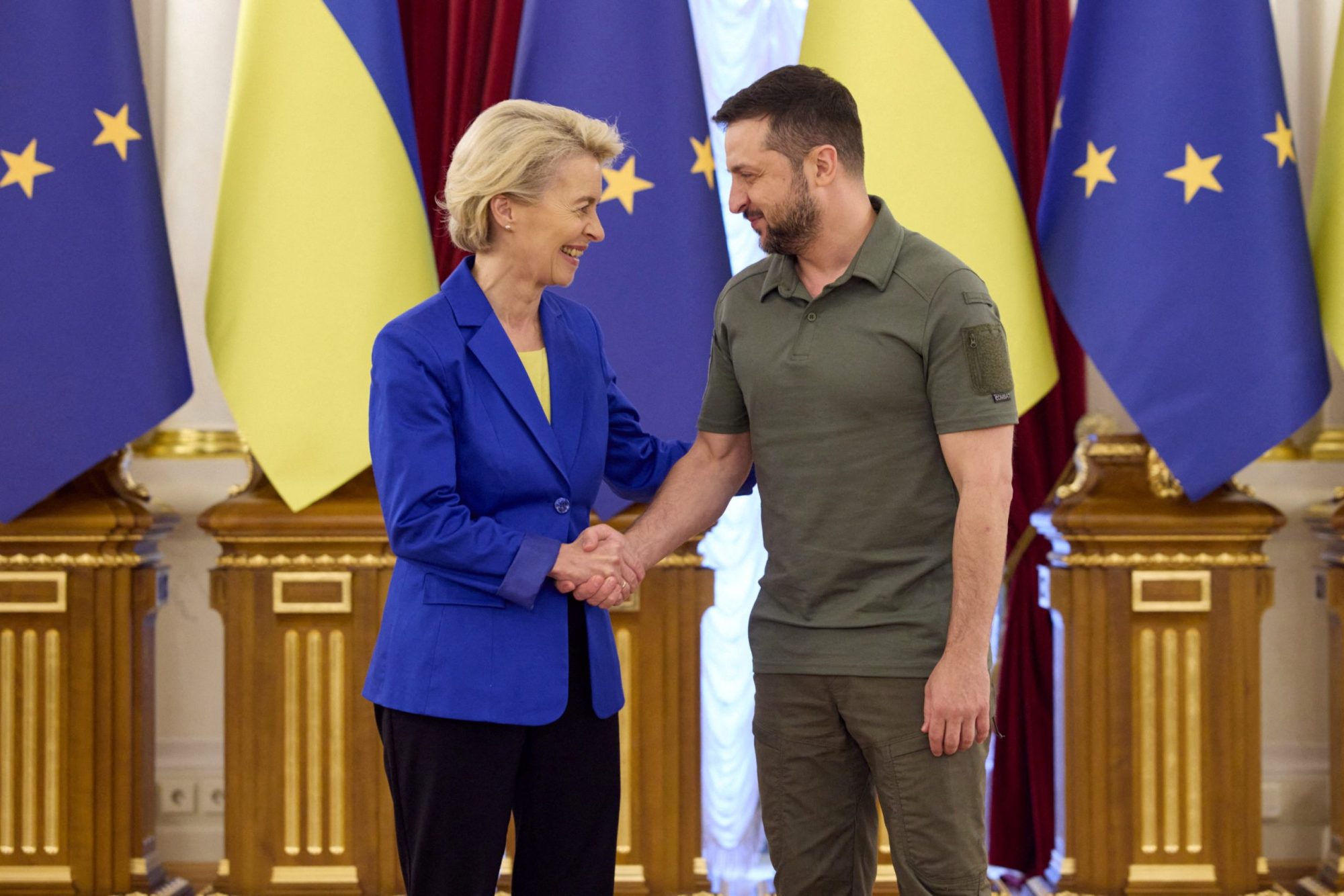 The United States will also benefit from Ukraine’s European integration

The ongoing Russian invasion of Ukraine is already widely recognized as a watershed moment in modern European history. Clearly, the pre-war European security system is no longer viable and new approaches are needed. As Ukrainian troops continue to liberate their country from Russian occupation, a consensus is emerging that the continent’s future stability will depend on Ukraine’s continued integration into the European Union.

This integration process was already underway before the outbreak of hostilities in early 2022, but was accelerated by Putin’s decision to launch the biggest European conflict since World War II. Ukraine’s deepening cooperation with the EU has a series of clear advantages for Europe itself and could also prove beneficial for the United States.

Prior to the start of the Russian invasion on February 24, Ukraine seemed unlikely to make a breakthrough towards the country’s stated goal of eventual EU membership. However, the shock waves of Moscow’s brutal attack transformed the geopolitical situation and created a new reality that placed Ukraine’s relations with the wider European community at the heart of the continent’s security strategy.

At the start of the Russian invasion, President Zelensky signaled his intention to challenge the Kremlin by formally requesting EU membership. It was a significant move that helped frame the war as a struggle for independence against a resurgent Russia that refused to accept Ukraine’s departure from the Kremlin’s orbit.

As Moscow sought to crush the Ukrainian state and reverse the 1991 verdict, Ukraine’s European aspirations symbolized the country’s resistance to Russian authoritarianism. This helped focus the minds of politicians across the continent. In June, Ukraine duly obtained official status as an EU candidate country.

Ukraine’s intensification of relations with the EU has reshaped the broader geopolitical landscape in several ways. For example, with Ukraine and Moldova both now recognized as EU candidate countries, the existing Eastern Partnership format comprising Ukraine and Moldova as well as Georgia, Belarus, Armenia and Azerbaijan no longer makes sense. As a result, Brussels is rethinking the whole EU neighborhood policy for the region.

Ongoing changes create the potential for a more stable European neighborhood in the post-war period. This would be welcome in Brussels and Washington DC. Ukraine’s former position in the geopolitical gray zone on Europe’s eastern flank made it vulnerable to Russian imperial interference and made the country a constant source of instability. Clarifying Ukraine’s status as a member of the Western world is in the interest of the EU and the United States. In addition to reducing the scope of future Russian aggression, a fully integrated Ukraine can make a significant contribution to EU security and defense policy.

The EU and the US also share common objectives with regard to the reform agenda in Ukraine. Both seek to strengthen the rule of law and build capable Ukrainian institutions while consolidating the country’s democracy. US support for Ukraine’s continued integration into the EU can serve as a powerful driver for these reforms.

The reforms planned by the EU and the United States are fully in line with the vision of a European future adopted by the vast majority of Ukrainians. Polls conducted since the beginning of the Russian invasion consistently show massive Ukrainian public support for European integration and EU membership. This creates historic opportunities for change that can be seized with the help of Ukraine’s Western partners.

The United States can support Ukraine’s European integration by working closely with the EU to develop joint Ukrainian reform policies that ensure consistency and avoid duplication or loopholes. This approach should include a range of incentives and potential costs that will help keep reform efforts on track and prevent backsliding.

US officials can also play an important advocacy role in Europe by promoting the benefits of closer cooperation with Ukraine. While the war unleashed by Vladimir Putin has transformed perceptions of Ukraine and its place in Europe, there remains significant skepticism within the EU on the issue of Ukrainian integration. The United States can help shape this evolving debate by highlighting the benefits of an integrated Ukraine for transatlantic ties and European security.

As Ukraine seeks to transition from a candidate country to an EU member state, it may also be wise for the United States to tailor financial and technical assistance to improve this process and to facilitate integration. Similarly, control policies can also focus on the reform roadmap drawn up to bring the country closer to EU standards. This approach would bring welcome clarity to the role of Ukraine’s international partners in the country’s reform process.

Russia’s invasion of Ukraine is by far the greatest threat to Europe since the end of the Cold War. Unless Vladimir Putin is decisively defeated, the consequences for European security will be severe. However, if Ukraine manages to achieve a military victory, it could usher in a new era of European stability and prosperity. This is clearly in the interest of all EU member states, and it is also an attractive prospect for the United States.

The opinions expressed in UkraineAlert are solely those of the authors and do not necessarily reflect the opinions of the Atlantic Council, its staff or its supporters.

The Eurasia Center mission is to strengthen transatlantic cooperation in promoting stability, democratic values ​​and prosperity in Eurasia, from Eastern Europe and Turkey in the West to the Caucasus, Russia and the Central Asia to the East.

Follow us on social networks
and support our work