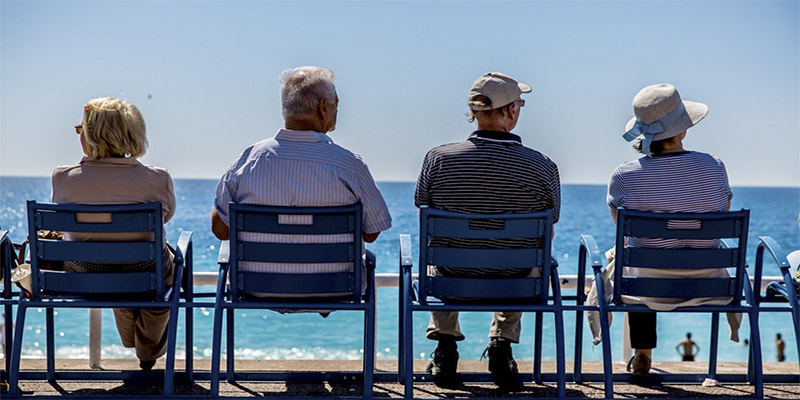 The OECD criticizes the pension reform; Accounts don’t add up

The OECD criticizes Spain for abandoning the automatic adjustment system of the pension system – which used the so-called “sustainability factor” – and replacing it with the so-called “intergenerational equity mechanism”. The latter implies an increase in social contributions of 0.6% over 10 years, which does not even equal the costs of indexing pensions to inflation. According to the OECD, the â€œintergenerational equity mechanismâ€ will be insufficient and will increase only 2.3% of gross domestic product (GDP) over this period.

According to calculations by the European Commission, indexing pensions to inflation alone – replacing the Rajoy revaluation mechanism in the new reform – would lead to an annual additional cost equivalent to 1.4% of GDP per year in 2030 and to 2 , 6% of GDP per year from 2050. From. HervÃ© Boulhol, author of the report, underlines that “new measures will be necessary”. â€œBy 2040-2050, there is a problem of resourcesâ€ due to the rapid aging of the population in Spain and this requires â€œstructural measuresâ€. According to Boulhol, a proposal is made “for the medium term and there is no mention of what will happen after”.

He acknowledges that the sustainability factor envisioned in the 2013 reform (which never entered into force) functioned as an automatic adjustment but had two problems. The first is that the government of Mariano Rajoy introduced it without the consensus that would have been necessary for such a mechanism to continue.

In addition, it considers that the index of revaluation of pensions set up by the government Rajoy is “questionable”. Indeed, it had an impact on retirees – who lost their purchasing power in 2017 and 2018, when there was little they could do to increase their income.

According to the OECD, aging “will now accelerate at a very rapid rate, putting great pressure on financial sustainability”. While in 2027, a worker can retire at 65 with a full pension if he has contributed 38.5 years, in France 43 years are necessary, while in Germany 45 years are necessary.

In addition, the OECD has pointed out that in most countries the total professional career is taken into account in the calculation of the pension. In the EU, only France, Slovenia and Spain use a time horizon of 25 years or less.

Why Germany is such a difficult terrain for food delivery