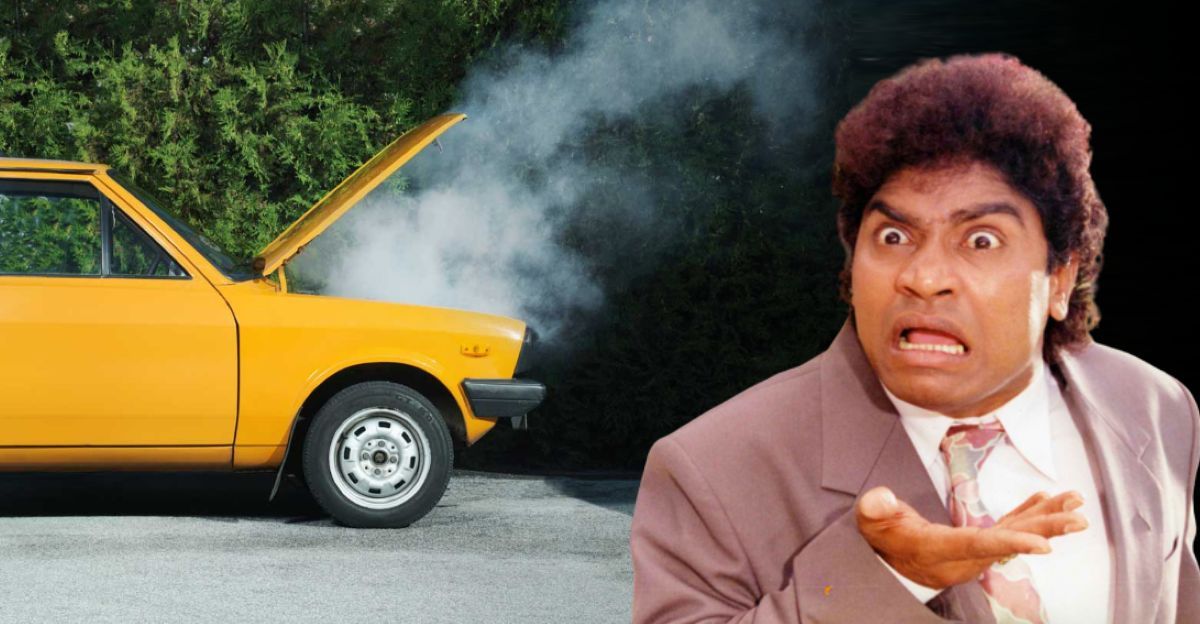 The European Union will phase out internal combustion engines by 2035

In an effort to reduce CO2 emissions to zero, the European Union recently made a huge announcement regarding the sale of internal combustion engines (ICE). The 27-member union announced it had approved a plan to phase out the sale of combustion-engined automobiles in Europe by 2035. The policy, originally suggested in July 2021, will de facto end sales petrol and diesel cars. , as well as light commercial vehicles, throughout the European Union, from 2035. According to the EU, this strategy aims to contribute to the achievement of the continent’s climate objectives, in particular carbon neutrality by 2050 in s definitively moving towards a future with electric mobility.

The EU-27 has also decided, at the request of nations such as Germany and Italy, to consider a future green light for the use of alternative technologies such as synthetic fuels or plug-in hybrids. While approval would be conditional on the complete elimination of greenhouse gas emissions, environmental NGOs have raised concerns about the technology. The environment ministers meeting in Luxembourg also agreed to extend until the end of 2035 the exemption from liability for CO2 granted to so-called “niche” producers, i.e. those who produce less than 10 000 vehicles every year.

Also read: 10 DC Design cars and how they look in the REAL world: Maruti Swift to Mahindra XUV500

Many believe this provision, sometimes dubbed the “Ferrari Amendment,” will particularly favor luxury brands. Although these proposals must now be negotiated with members of the European Parliament. French Ecological Transition Minister Agnès Pannier-Runacher, who chaired the gathering, said: “It’s a big challenge for our car industry”, but she called it a “necessity” in the face of competition from China and the United States, both of which have invested heavily in electric vehicles as the future of the industry.

These measures “would allow a planned and accompanied transition,” added the minister. Runacher further stated that “With this agreement, Europe is in a leading position in terms of climate challenges and technology. We are also ensuring a just transition for every Member State, every territory and every citizen.

However, the EU also added that it was ready to be open to other technologies, such as synthetic fuels, also called e-fuels. Speaking at the conference, Frans Timmermans, Vice-President of the European Commission in charge of the European Green Deal, said: “The overwhelming majority of car manufacturers have chosen electric cars, but we are technologically neutral. What we want are zero-emission cars,” he added, “At the moment electric fuels don’t seem like a realistic solution, but if manufacturers can prove otherwise in the future, we will be open.”

Synthetic fuel technology is currently being researched and involves making fuel from CO2 from industrial operations using low carbon energy in a circular economy approach. The automobile industry, like the oil industry, has great aspirations for these new fuels, which would extend the use of internal combustion engines, today challenged by the introduction of fully electric cars. However, environmental organizations oppose the implementation of this technology in the automobile because it is both expensive and energy-intensive. They claim that synthetic fuel engines release the same amount of nitrogen oxide (NOx) as their fossil fuel counterparts.